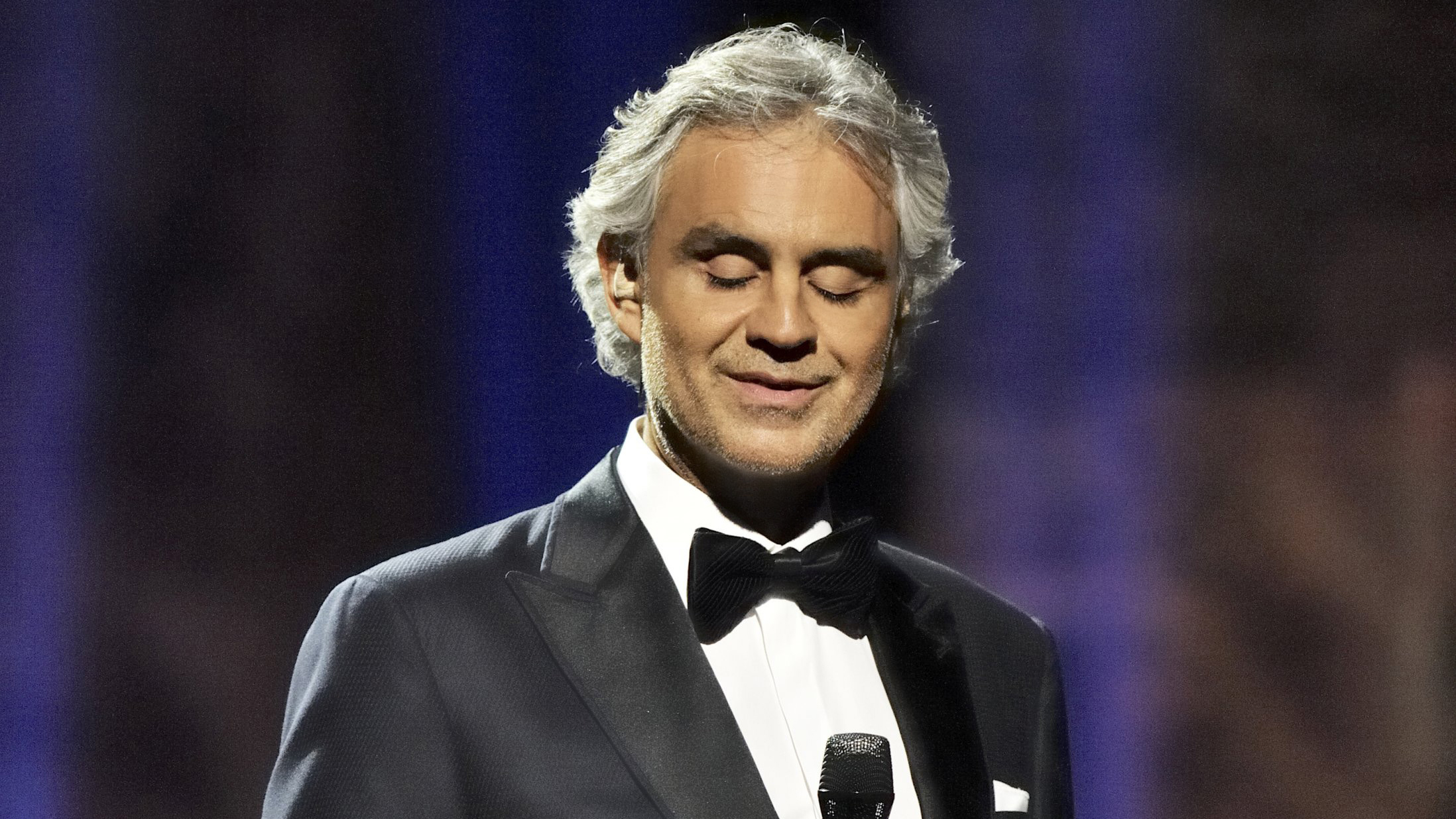 Inauguration performances use to be an honor, a celebration of America’s unique electoral system. But the media has reduced this year’s to a B-list side gig that only desperate artists would dare to play at.

When news broke that popular blind tenor Andrea Bocelli would be singing at Trump’s inauguration, people took to social media and started a push to punish him for showing any support for the President-elect. Now, one month before the event, Bocelli has decided the performance isn’t worth the backlash.

Twitter users adopted the #boycottbocelli hashtag to show their horror that a well-respected artist would dare agree to perform at the January inauguration. The social media fervor has now become so intense that Bocelli has backed out of the performance.

Page Six reported that “Bocelli said there was no way he’d take the gig…he was getting too much heat.” But the publication was also told that it was Trump who “suggested to Bocelli he not participate because of the backlash.”

16-year old Jackie Evancho, who is still slated to sing the national anthem at the inauguration, is also receiving criticism from the left. She told reporters that “my family is kind of a big target.”

Bocelli was shocked by the reaction of his supposed fans. According to sources, the singer saw the inauguration as more of a celebratory event than a political one. Welcome to America, Mr. Bocelli. Everything is political.