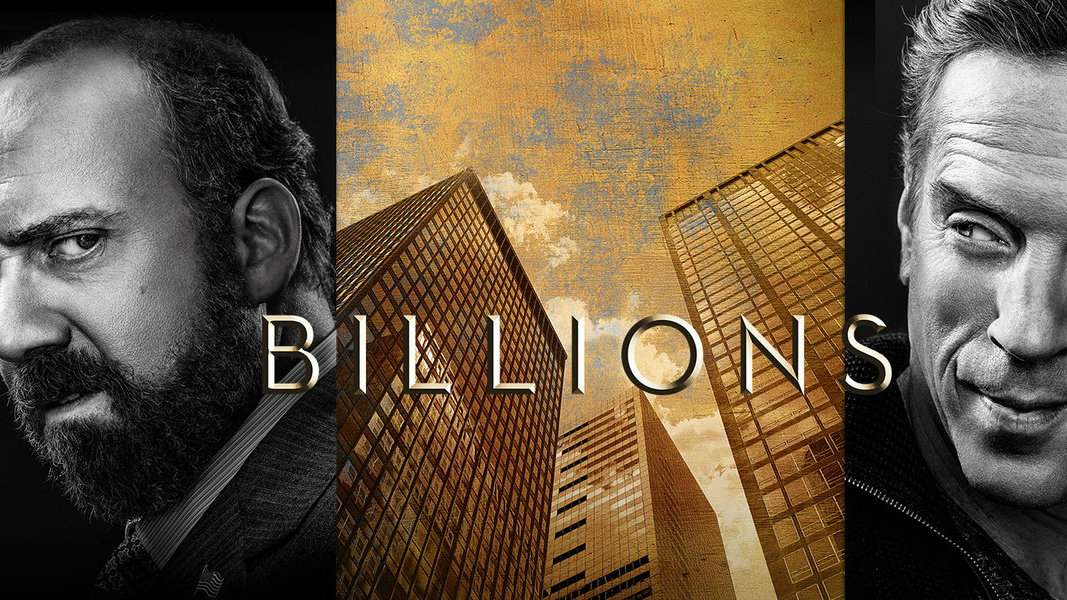 Move over, transgenders. There’s a new kid in town.

Huffington Post reported that Billions will make “TV history” for featuring the first gender non-conforming star in a mainstream show. Showtime, Billions host network, has a history of pushing boundaries with its leading characters. Season seven of Shameless included a major character who was transgender, played by a transgender actor.

Billions new star is the next politically correct step for the network. Asia Kate Dillon, from Orange Is the New Black and Master of None, has been cast as Taylor, the new intern at the hedge fund run by billionaire Bobby “Axe” Axelrod. In addition to, and probably more importantly than, her prowess at navigating the financial world, Taylor identifies as gender non-conforming.

Dillon, who is also gender confused and uses the pronoun “they” for self-identification, saw the role as a “delicious opportunity.”  The actor said that “I feel a particular responsibility to portray members of my community on stage and on screen, not only as fully fleshed-out characters who are integral to the plot, but as characters whose gender identity is just one of many parts that make up the whole person.”

Producers Brian Koppelman and David Levien said that the decision to add a gender-less character was just “an organic process,” not an “intentional social justice statement.” “The character needed to be exceptionally gifted in many ways,” and being successful in the business world despite not being able to pick a gender is a triumph that the average Joe can’t claim. But remember, the new character’s gender identity (or lack of) was not intentional.

From Law & Order, Chicago Med, Star, and others, the networks have been following the Hollywood agenda and making transgender characters an ordinary occurrence onscreen. If normalizing non-gender characters are the subsequent item on the to-do list, one can only wonder who (or what) will be next.