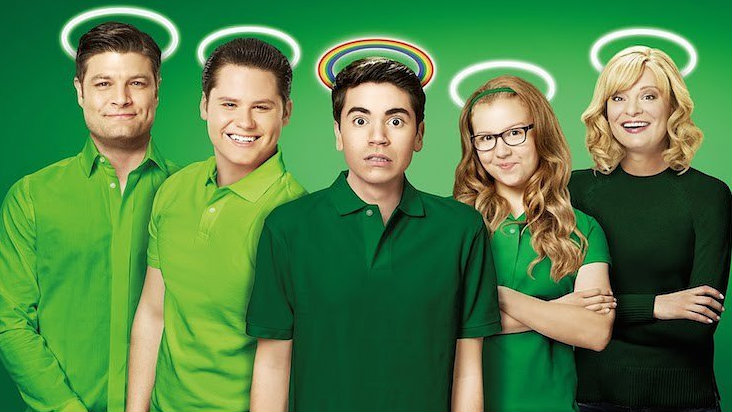 Despite abysmal ratings, ABC announced in May that it was green-lighting the anti-Catholic Real O’Neals for a second season. And now they’ve announced just when that second season will premiere: October 11, National Coming Out Day.

The show was so egregious that even critics had nothing positive to say. A New York Post writer went so far as to call it a “witless collection of offensive anti-Catholic cliches.” Major sponsors pulled out and season one ended with rock-bottom ratings.

So to ensure a more successful second round, season two is ramping up…to be more of the same. Although the show was originally slated to air mid-season, the premiere date was pushed up to October. ABC credits this to the “wave of popularity” the show has received. Since it has no actual popularity, it’s more likely the network is taking the opportunity to further bash traditional values.

Along with the premiere date unveiling, ABC revealed a list of guest stars who will be making an appearance this season, all of whom are gay. Glee actress Jane Lynch, former NSYNC member Lance Bass, YouTube star Tyler Oakley, and drag queen RuPaul will all be featured in the upcoming season.

But really, there’s no need for the Real O’Neals to air on National Coming Out Day. They came out as Catholic-haters long ago.