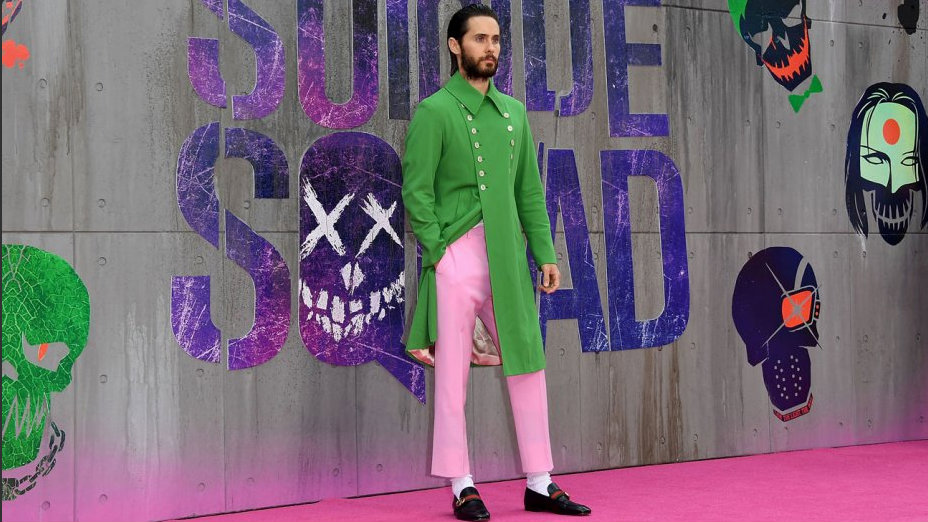 Hollywood deserves to be criticized, but not because it is, in any way, a bastion of conservatism.

Actor Jared Leto disagrees. In a recent interview with GQ Style for his movie Suicide Squad, the Oscar winner was asked if America was ready to accept a gay leading actor. Leto’s response was that in Hollywood, “I definitely don’t think a gay leading man would have the same opportunities as a straight leading man.”

And why is that? Because “this is still a very conservative business.”

Very “conservative” Hollywood granted Leto the 2014 Academy Award for best supporting actor for his role as a transgender woman in Dallas Buyers Club. Over 100 members of the “conservative” business recently signed an anti-Trump pledge. The “conservative” industry has spent more than three decades writing scripts promoting a Hilary presidency. And it’s no secret that this very “conservative” environment blacklists actors who come out as actual conservatives.

Leto also finds some previously inoffensive words offensive. He added that “I think you could say the same for minorities. What a word, “minority.” Have we taken that word off the list yet? ‘Cause it should be.”

From Star Trek’s Sulu being openly gay, to the push for Frozen’s Elsa to have a girlfriend, it’s clear that Hollywood isn’t opposed to including LGBT characters.