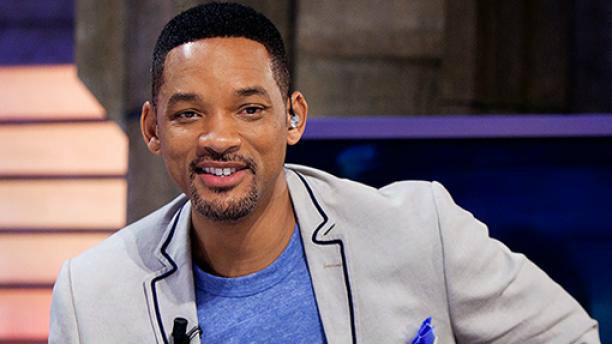 Will Smith thinks anyone who supports Trump is insane. Really.

Donald Trump and Rosie O’Donnell have had a running feud for almost a decade. The two have traded a number of vicious jabs at each, both on Twitter and national TV. A year ago, at his first Republican debate, Trump called O’Donnell a “fat pig” and actor Will Smith is just now getting around to commenting on it.

During an interview for his new movie Suicide Squad, Smith said that “for a man to be able to publicly refer to a woman as a fat pig, that makes me teary. And for people to applaud, that is absolutely f**king insanity to me.”

Calling Trump out for his statements about women is legitimate, but Smith didn’t offer any criticism of people applauding O’Donnell for calling her rival an “orange slug” or a “sh*t stain.” That’s a-okay, apparently.

Smith continued to explain why Trump can’t be president. “Of all the things he has said, and we could go through the laundry list, that was the one that was such an absolute illustration of a darkness of his soul. I just cannot figure out how people can clap for that,” and that the amount of support Trump has is “absolutely collective insanity.”

The media has been pushing the idea that people have it out for Muslims, and Smith has taken the bait. He believes that “there is this really separatist non-inclusive xenophobic, racist wave that is sweeping the globe that is making us pull apart farther than putting us together.”

Maybe people aren’t xenophobic; maybe they just don’t want to be killed by terrorists. Guess that kind of thinking is collective insanity too.