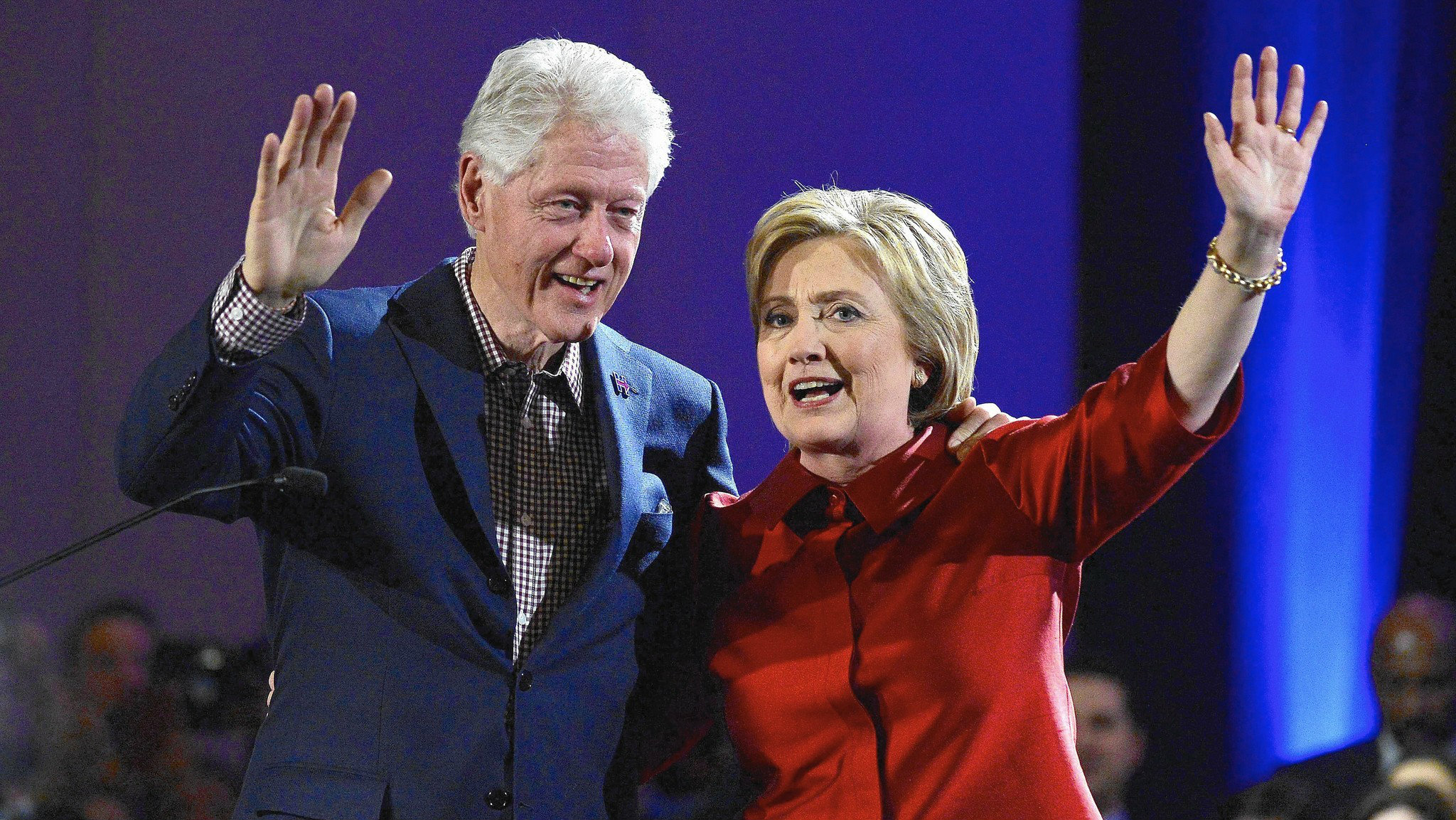 Only the sex-obsessed writers at Cosmopolitan could try that line out. There are a lot of ways to try to defend the Clintons, but that’s not one.

In the article The Clintons and the Reality of a Long Marriage, the women’s magazine attempts to make the case that the Clinton marriage is actually one that everyone should look up to. Apparently, hating philandering men is no longer a part of the feminist agenda. At least, as long as one’s wife is running for president.

Bill Cllinton’s lengthy stroll down memory lane reminded Cosmo writer Ada Calhoun that the Clintons’ 45-year marriage has “outlasted the Gores, the first two Trump marriages, and the first two Gingrich marriages.” Wow, rather a low bar. Why not throw in Elizabeth Taylor or Henry VIII?

The article attacks divorcees Trump, Giuliani, and Gingrich for all being critical of Hillary standing by her cheating man. These men, Calhoun laments, think “you should have the ‘decency’ to leave your spouse” if you cheat on them. Never mind the decency to not cheat on them in the first place, right Bill?

But virtuous Hillary Clinton stuck by her man! She “could have put her husband's recklessness behind her like a bad haircut and moved on to continue her change-making and achievements without him too. But she stayed.” And now, the sweet old couple “get to be doting grandparents together, mutually supporting each other in their latest acts, and potentially becoming the first married to couple to ever both be President, which will make a good Christmas letter.”

Hillary shouldn’t be painted as “a doormat, a punching bag, a fool” for staying married to Bill. It’s a sign of strength and nobility! Or a savvy politician who is trying to be elected President.

The writer’s marital counseling goes on. “In the Clinton's marriage model, you screw up. You forgive. You grow. And you grow old, together, making new memories and celebrating old ones with the same person you've known since she was "a girl," someone you fell in love with many years ago in the spring.”

As gag-inducing as this is, it can’t be a surprise. A serial adulterer who’s still a popular national figure and married? That’s Cosmo’s idea of a hero.