The worst part about the Orlando shooting wasn’t that 49 innocent people were killed. It’s that gay night clubs are no longer safe spaces…for straight women.

According to Elle editor Melissa Harris-Perry, hanging out at gay clubs is just something that “we straight girls” do. Straight women all around the world “maintain intimate friendships with beautiful gay men, basking in their appreciation of our femininity, jointly appraising male sexiness, seeking expert opinions on relationships, and invading party spaces.” 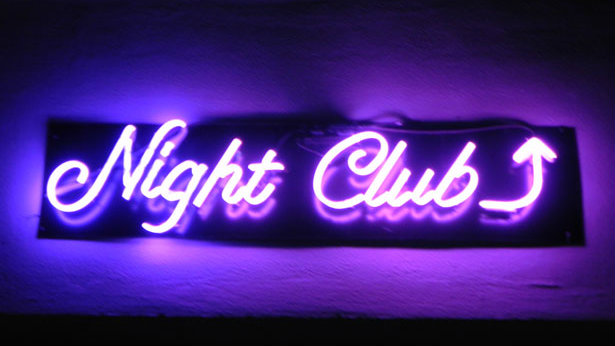 Perry, who, by the way, is married with two kids, apparently frequents these clubs to “let loose, sing out loud, and enjoy [herself] without fear of predatory male sexual attention.” The race-obsessed former MSNBC host and current editor-at-large for a widely circulated magazine, who obtained a Ph.D. from Duke, has clearly been stifled by the patriarchy. So who can blame her when she especially enjoys “shirtless-waiter ogling” at her neighborhood’s gay men’s club?

For a women’s magazine editor, Perry knows shockingly little about her fellow females. She assumes that because she enjoys ditching her husband for the company of other men who indulge her with “late night texts” and “smooching emojis” for the evening, every other straight woman must too.

Which is why the Orlando shooting was such a tragedy for women everywhere! Poor Melissa Harris-Perry and her feminist peers no longer feel that they can safely party away at gay nightclubs when they need a break from the imaginary patriarchy. Perry compared the attack on the Pulse nightclub to an act of “domestic violence.”

Perry has a long history of making insane left-wing statements, like “kids don’t belong to their parents” and that “Obamacare” is a racist term. It’s not a good sign when you get fired from ultra-liberal MSNBC.

Perry feels as if she is in a “bubble of unreality” when dancing at these clubs. Someone should tell her she’s living in that bubble all the time.