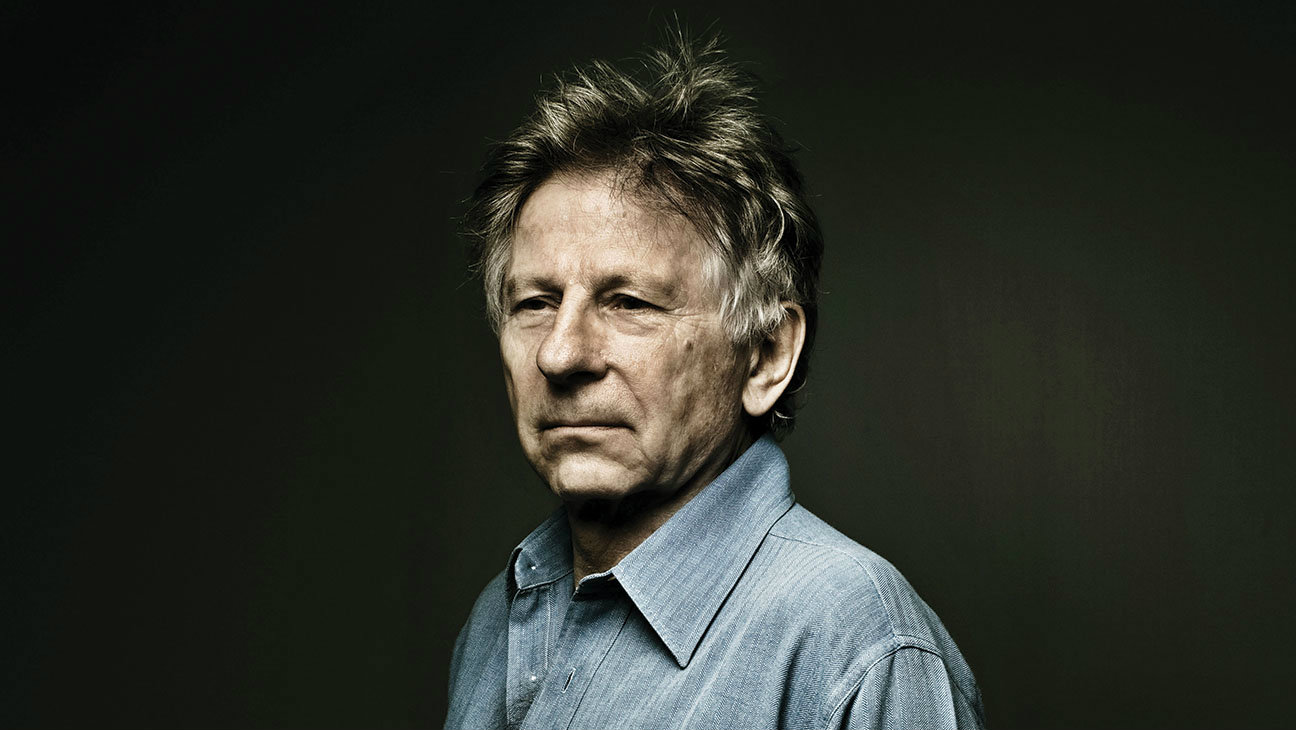 Poland’s government has firmly established itself as right-wing – for wanting to prosecute child rapist Roman Polanski.

The Hollywood Reporter posted an article earlier this week stating that “Poland’s new right-wing government” is seeking to overturn a court decision not to extradite the Oscar-winning director. In a normal world, everyone would want to throw Polanski in jail. But apparently, only crazy right-wingers would ever want to do that.

U.S. authorities launched fresh extradition proceedings in 2014 when Polanski made an appearance in Krakow to announce plans for a new film. The Polish courts recently decided that they would not grant the U.S.’s request to extradite him. However, Poland’s “right-wing” justice minister Zbigniew Ziobro will appeal the decision because Polanski was “accused of and wanted for…a rape of a child.” How illiberal of him.

Hollywood has been defending and even celebrating Polanski ever since his conviction in 2009. Whoopi Goldberg heinously defended Polanski’s non-consensual intercourse with a 13-year old girl by saying “it wasn’t rape-rape.” Because just-sort-of rape is perfectly fine. Another Newsbusters report chronicled the laundry list of celebrities who came out in defense of Polanski following the trial, including Miramax founder Harvey Weinstein and actress Debra Winger. And when Polanski won the Oscar for best director for his film The Pianist, his celebrity buddies gave him a standing ovation:

Polanski isn’t the only pervert to be let off the hook by Tinsel Town. David Bowie and Michael Jackson are both celebrated for their musical careers, despite being known sexual predators. The media is constantly downplaying allegations of Woody Allen’s sexual escapades. And Elijah Wood recently made headlines for claiming that Hollywood is actively protecting powerful pedophiles.

But, hey, that’s something only for “right-wingers” to get upset about.