Lesbian Pop Duo: We Are 'Queering the Mainstream'

Twin singer-songwriters Tegan and Sara, best known for their song “Everything is Awesome” from The Lego Movie, have been in the music industry for almost 20 years, predominantly as cult indie artists with a few dedicated fans. But after the release of their last album in 2012, Heartthrob, they were propelled into the mainstream pop world. The album became one of the top 3 in the U.S. and Canada, and the duo performed on tour with both Katy Perry and Taylor Swift. 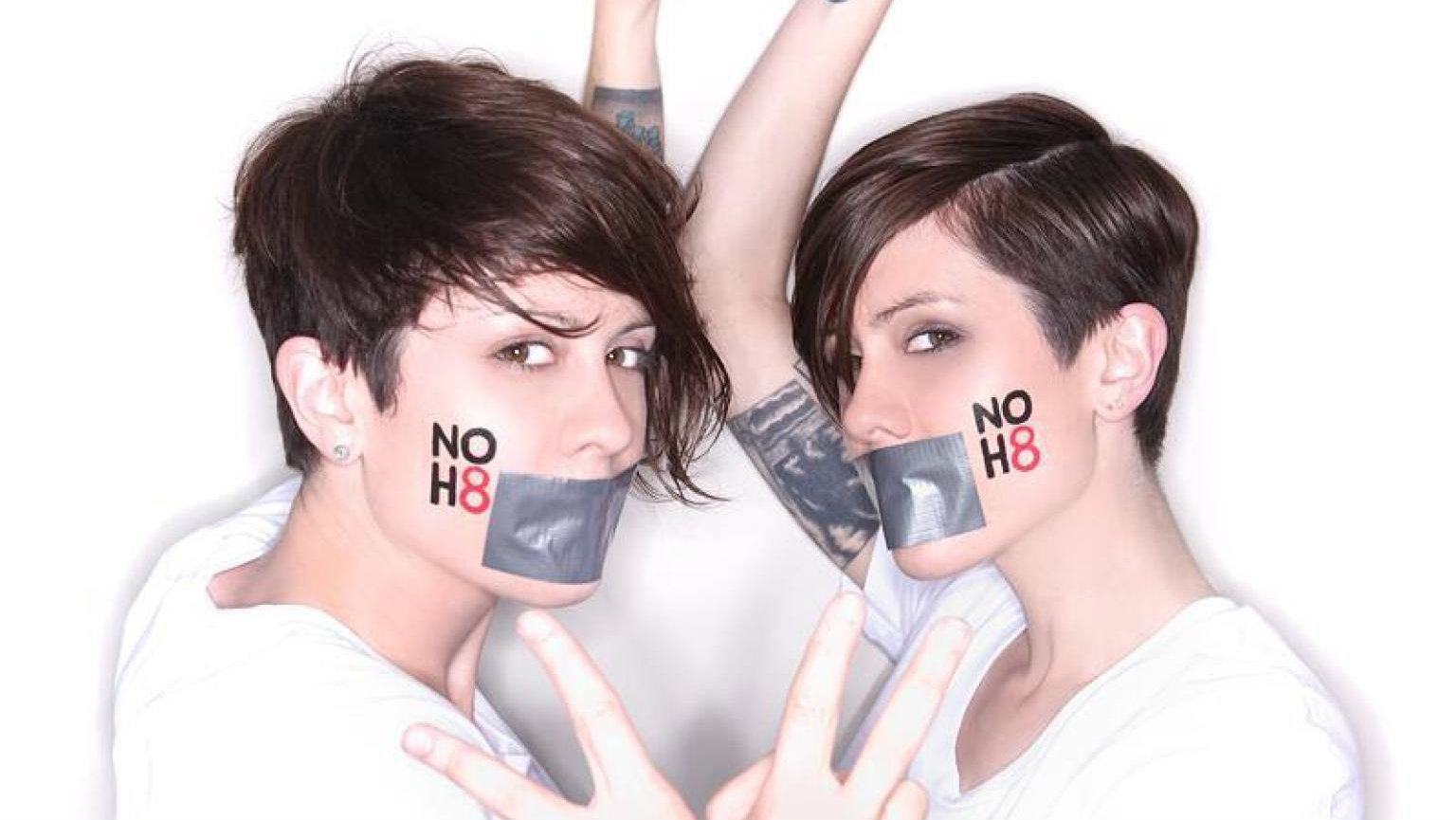 But now that they’ve moved from playing small indie music festivals to arenas with stadium seating, Tegan and Sara have a new goal: queering the mainstream.

In a recent interview, Tegan said that “success [for us] is queering the mainstream.” Because there aren’t enough people trying to do that already.

Their latest album, Love You to Death, is set to be released next month. It’s sure to be full of other relatable ditties, and the media is helping to bolster the twins’ rising popularity. Huffington Post rejoiced (unsarcastically) “joy of joys! – [the album] is unapologetically queer.”

GQ published an interview with the twins discussing how they are hairstyle trendsetters. Tegan joked that “Justin Bieber always has the haircut that lesbians have been sporting for a year.” The Biebs is getting style tips from lesbians? Everything makes sense now.

BuzzFeed dedicated a full profile spread to the duo. Tegan told the site that on the issue of gay marriage, they “really felt it was important for [us] to be on the forefront of that movement;” new song ‘BWU’ is all about lesbians now being able to marry.

Tegan and Sara once believed that there was a limit to what they could achieve. At least, until their producer told them in 2009 that “I can’t think of a gay woman that’s on the pop charts. Well why can’t that be you?”

That won’t be hard. If they keep writing songs about their lesbian relationships, Tegan and Sara are bound to end up on the pop charts. Because the media always loves the chance to make the gay agenda as normal and “relatable” as possible.