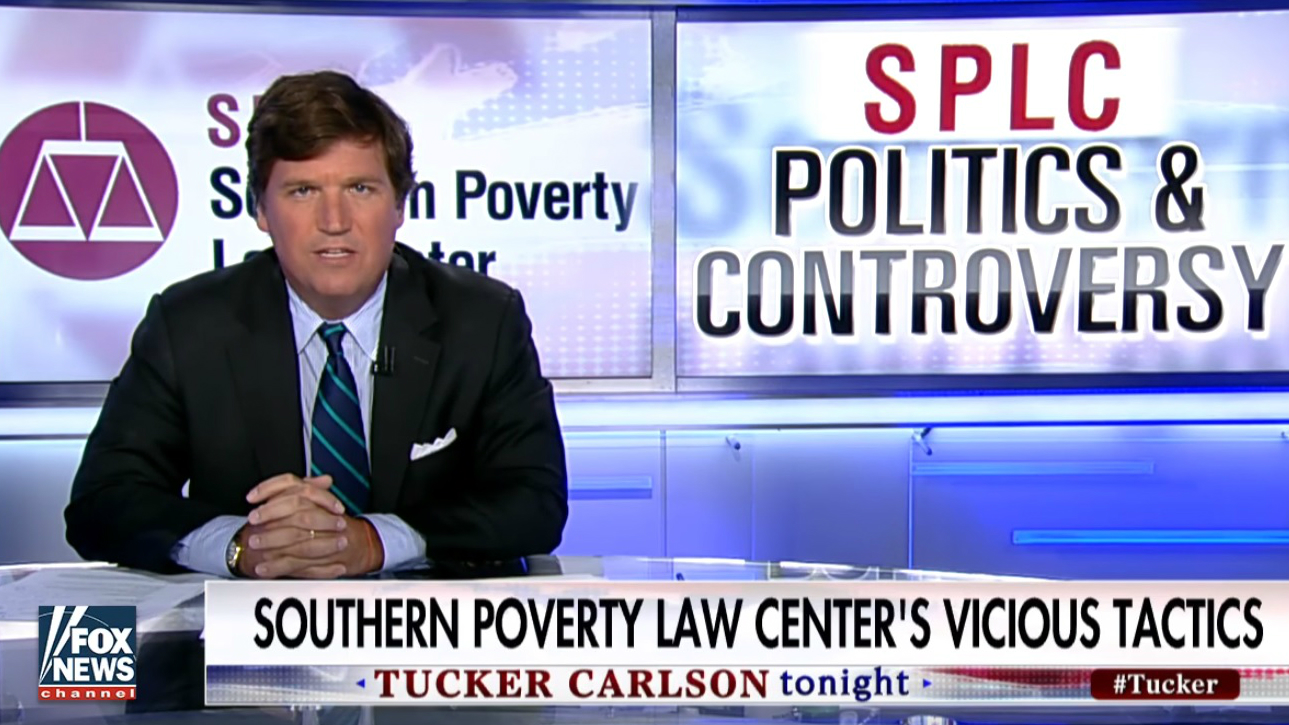 Media outlets are partnering with the anti-conservative SPLC to discredit ICE.

Dabul served as an editor for ACT for America, wrote a piece for the Horowitz Freedom Center, and defended Emerson publicly.

“Given ICE's expanded power and shrunken use of humanitarian reprieves under this administration, the New Jersey field office director's silence on the man who speaks for him is troubling,” The Newark Star-Ledger editorial staff complained, after warning that “Anti-Muslim bigotry is at the top of this administration.”