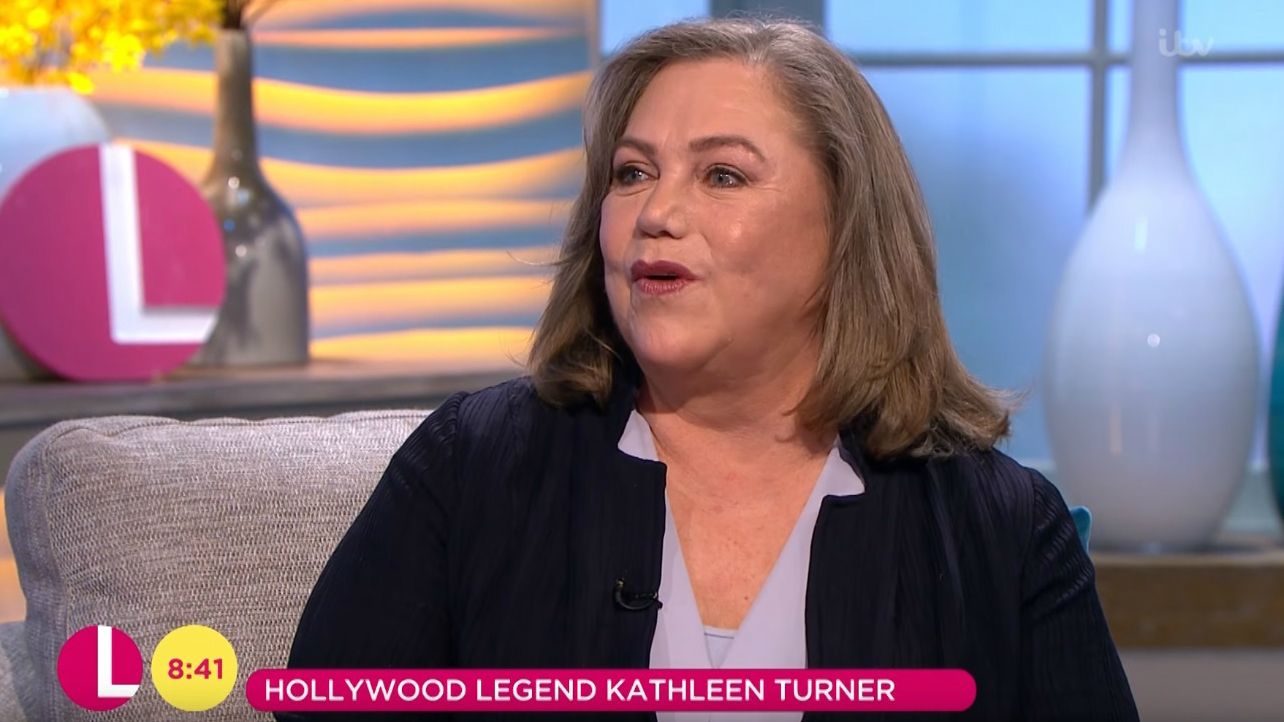 Abortion is about women’s bodies, according to one actress. Not unborn babies’ bodies.

On August 7, Out magazine interviewed Golden Globe award-winning actress Kathleen Turner. The published piece came just hours after her Vulture interview where she spoke about, among other things, Hollywood and President Trump’s handshake. But this time she spoke about Vice President Mike Pence – and abortion.

In the middle of the piece, writer Mickey Rapkin stressed that Turner had partnered with Planned Parenthood for more than 25 years as the Chair of the Board of Advocates. She began volunteering for the nation’s largest abortion provider at the age of 19.

That led her to comment on what Rapkin called “Pence’s promise to outlaw abortion.” Rapkin didn’t elaborate on the promise, but he may have been referring to when Pence suggested in February that “we can once again, in our time, restore the sanctity of life to the center of American law.”

Turner shook her head in response to Pence.

“The disregard for women’s lives is extraordinary to me,” she told Rapkin. “What gives a man the right to say what a woman can do with her body?”

The problem is, it’s not about women’s bodies for the pro-life movment. The argument is about the unborn baby’s body.

Turner has spoken about abortion before, such as in 2015 when she called abortion barriers “fundamentally wrong.”