Evangeline Lilly ‘Cried’ After Nude Scene. She's Not the Only Actress 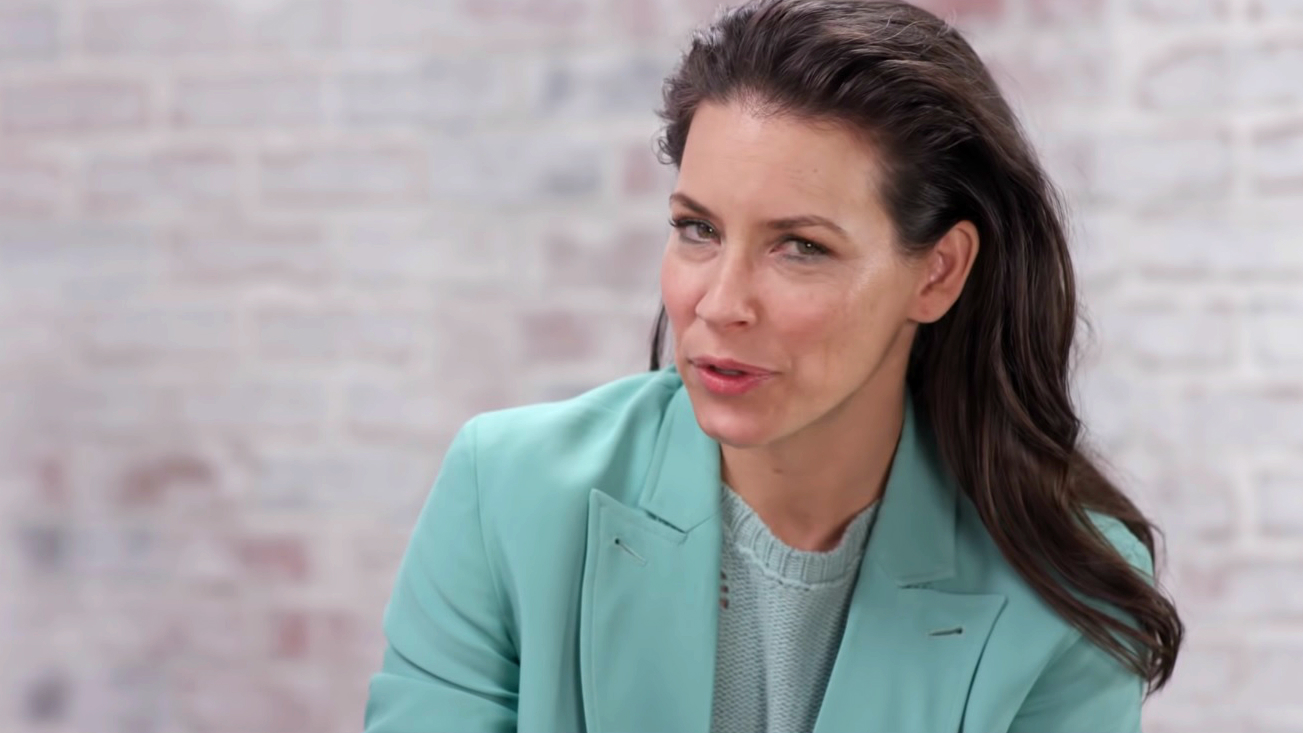 Hollywood doesn’t just have a problem objectifying women off-screen, according to Hollywood actresses involved with #MeToo. There’s a problem with what they're pressured to do on-screen, too.

On Tuesday, actress Evangeline Lilly, who most recently starred in Ant-Man and the Wasp, revealed that in her former role on Lost, she cried and trembled after she was “basically cornered into doing a scene partially naked.” She made her comments about the show, which she acted on from 2004 to 2010, during The Lost Boys podcast. And she’s not alone: other big name actresses have pointed to trauma after similar situations.

Lilly pointed to Season three for her worst experience.

“I’d had a bad experience on set with being basically cornered into doing a scene partially naked, and I felt had no choice in the matter,” she remembered. “And I was mortified and I was trembling. When it finished, I was crying my eyes out and had to go on and do another formidable, very strong scene immediately thereafter.”

But that wasn’t the only time. In season four, she said, “another scene came up where Kate [her character] was undressing.” That’s when she put her foot down.

“I fought very hard to have that scene be under my control,” she said. “And I failed to control it again. And so I then said, ‘That’s it, no more. You can write whatever you want — I won’t do it. I will never take my clothes off in this show again.’ And I didn’t.”

The actress, a vocal supporter of #MeToo, said she doesn’t know for sure if things have changed.

“I think that things are in the process of changing,” she said. “When it comes to women being made vulnerable on set, when it comes to their nudity, I haven’t been in the position to know if that would have changed or not.”

She hinted that Times Up, an organization created in response to #MeToo, is attempting to change “the union laws and the procedures that go on on set surrounding a woman taking her clothes off.” (Interesting, since many women like to claim that stripping down is empowering. This suggests otherwise.)

In an Aug. 2 UK interview with The Times, Lilly admitted that she even drank to survive her role in general.

“Good god it was terrifying!” she said of playing the character that brought her fame. “It really f***ed me up. Am I allowed to say that? I drank a lot to get through it. I didn’t sleep a lot. All alone, in a totally different culture, in a different country. I didn’t know anybody.”

Today, Lilly says that when she sees scripts that involve nudity, “I pass.”

“It’s not because I think there’s anything wrong with doing nudity,” she said. “It’s because I don’t trust that I can be comfortable and safe.”

While she said she has “enough success” to be “picky,” she worried for younger actresses who “are just struggling to come up in the industry and don’t really know how to navigate that.”

Smaller Symptom of a Larger Problem 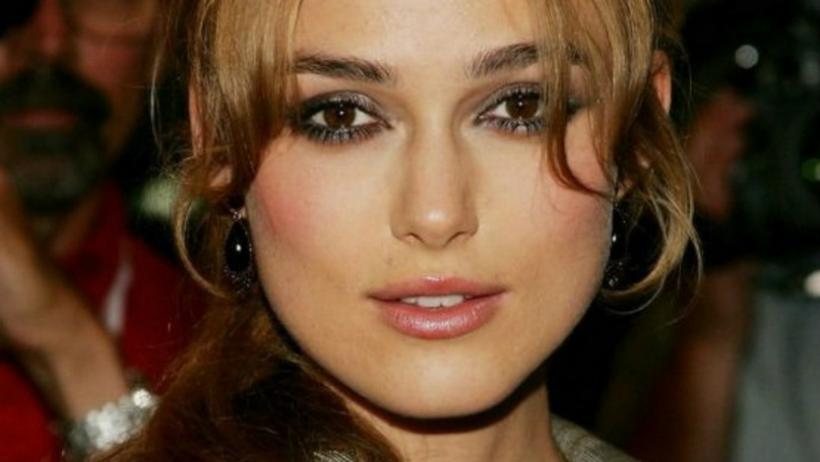 In 2016, MRC Culture documented other celebrities scarred from “steamy sex scenes” where they wore little to no clothing:

For her first sex scene in Passengers, Lawrence admitted she “got really really drunk” and felt “very vulnerable.” Masters of Sex star Caplan similarly described herself as “so drunk” as she recalled her first "completely naked" sex scene as "horrible" (in True Blood). In A Dangerous Method, Knightley consumed shots of vodka for a spanking scene and then, later, glasses of champagne “as a celebration of never having to do that again!”

Emma Stone, in Easy A, had an asthma attack while Reese Witherspoon, in Wild, had a panic attack preparing for a three-way sex scene.

“There were small descriptions in the script, but when he started describing what we were going to do, that's when I started to panic," Maxim quoted Reese as saying. "That's, like, three per cent of the movie, but it took up a tremendous amount of fear in my mind because it's daunting ... Sometimes I was just terrified. Like a cat on a raft... 'You can't make me do it.'”

Both Mila Kunis and Natalie Portman found their scene together in The Black Swan uncomfortable. Titanic’s Kate Winslet called her nude scenes “unethical” after thinking about having a “nut sack pressed against my cheek.”

[Vanessa] Hudgens, after a sex scene with James Franco and Ashley Benson in Spring Breakers, declared, “I never want to do it ever again.”

In an Aug. 1 piece about Lilly, Refinery29 writer Rebecca Farley pointed out three examples of actresses who said they were forced or pressured to do things against their will. Mila Kunis slammed a producer in 2016 who warned her she would "never work in this town again" because she refused to undress for a men’s magazine. Eight years earlier, Rachel Bilson said she almost lost a gig for refusing to get naked. And just last year Salma Hayek wrote about being forced into a love scene – by the now-infamous Harvey Weinstein who sparked the #MeToo reaction.

In other words, these are real women – human persons – and what happens to them on-screen often follows them off-screen too.