Feminist news outlets that claim to support women are overlooking a human rights violation threatening millions of women and young girls around the world. 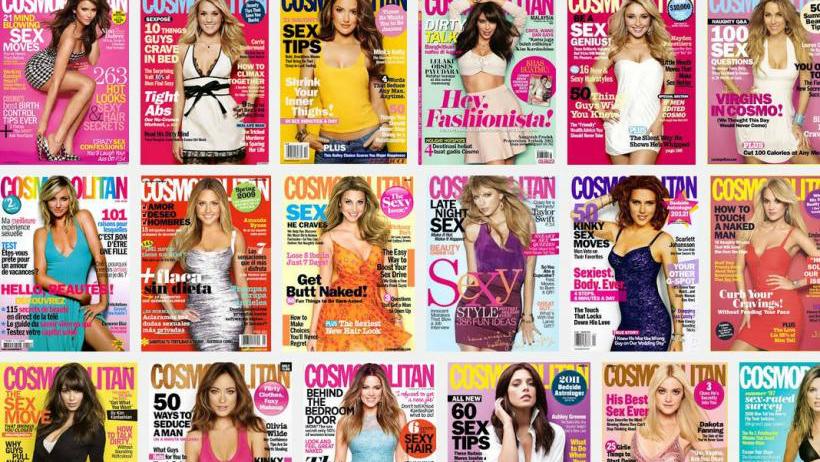 Those sites included Bustle, Cosmopolitan, Jezebel, and Teen Vogue. They have no excuse. #EndFGM trended on Twitter, the Associated Press reported it – and the U.S. government and United Nations released statements on the day.

For his part, UN Secretary-General António Guterres slammed FGM as a “gross violation of the human rights of women and girls.”

“Without concerted, accelerated action, a further 68 million girls could be subjected to this harmful practice by 2030,” he stressed in a statement.

And, according to the AP report, the U.N. Population Fund “projects that the estimated 3.9 million girls subjected to genital cutting every year will rise to 4.6 million by 2030 due to expected population growth unless urgent action is taken.”

According to the World Health Organization, FGM presents no health benefits, but threatens lasting physical and emotional pain. FGM victims who have spoken out against the practice agree. It’s a human rights violation haunting 200 million women worldwide today.

They defined FGM as a “violent act that causes infection, disease, childbirth complications, and even death,” a “cruel practice that inflicts lasting emotional harm and preys on the most vulnerable,” a “ violation of human rights,” and a “drag on the well-being of communities and economies.”

“By 2030, more than a third of all births worldwide will be in the 30 countries where female genital mutilation is practiced,” they warned, but they also hoped that “with increased investment and redoubled political commitment, with greater community engagement and more empowered women and girls, it is a race that can be won.” 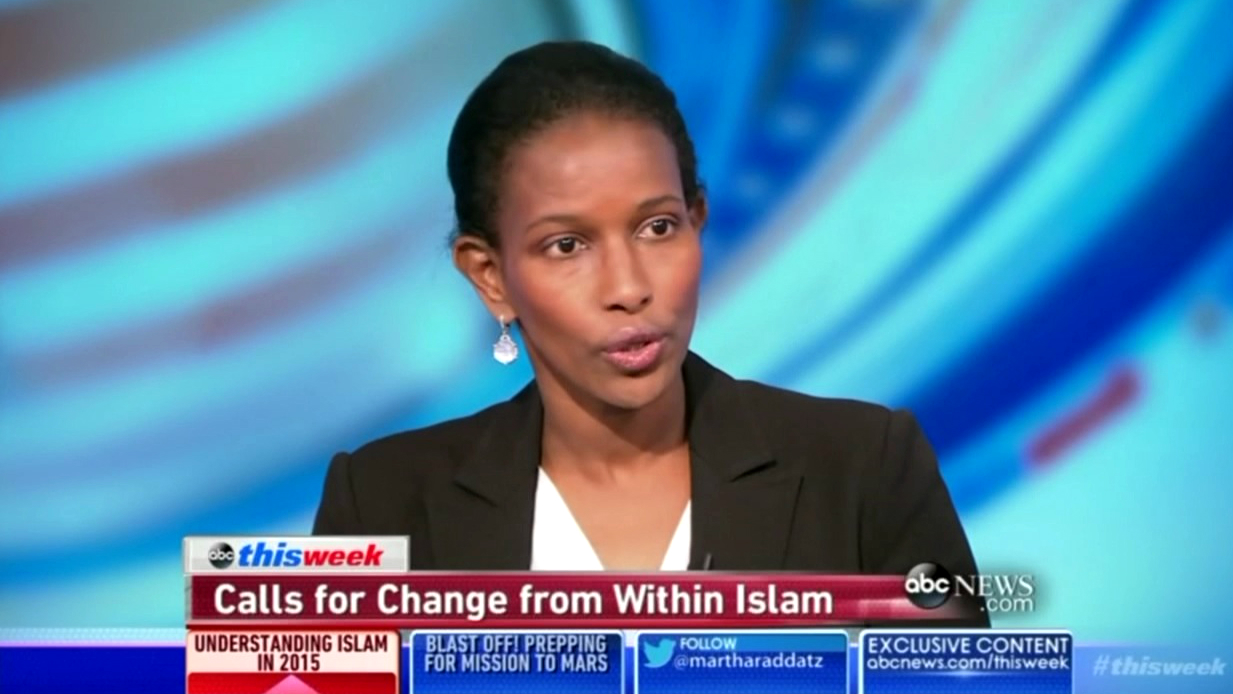 In a press release recognizing the day, the U.S. government’s FBI and ICE condemned the “heinous activity” that happens with “disturbing regularity.”

“Female genital mutilation/cutting (FGM/C) is a violation of the rights of women and girls that leaves lasting mental, emotional and physical scars,” stressed Chris Hacker, Deputy Assistant Director of the FBI’s Criminal Division. “The FBI’s work investigating human rights issues such as FGM/C is among the most important work we do, safeguarding children.”

The statement also noted that the FBI and the Department of Justice were responsible for “the first indictment under the federal law banning female genital mutilation.”

While that case made history, it didn’t make the broadcast news. In July 2017, MRC Culture found that the networks hadn’t covered female genital mutilation once that year.

In the past, feminists haven’t always been friendly to FGM victims. Linda Sarsour, an organizer of the Women’s March, once said, in a now-deleted tweet, that Ayaan Hirsi Ali, a victim of FGM who condemns Islam extremism, should have her “vagina” taken away because didn’t deserve to be a woman.