If empowering women means demeaning other women who disagree with you, then feminists – who claim to stand for all women – should want no part of it. But that irony was lost on women’s magazines as they applauded Michelle Obama for bashing women who “voted against Hillary Clinton.”

From InStyle to Vogue, the magazines reported on the “tactful” and “diplomatic” former first lady as her comments “empowered women and girls everywhere.” 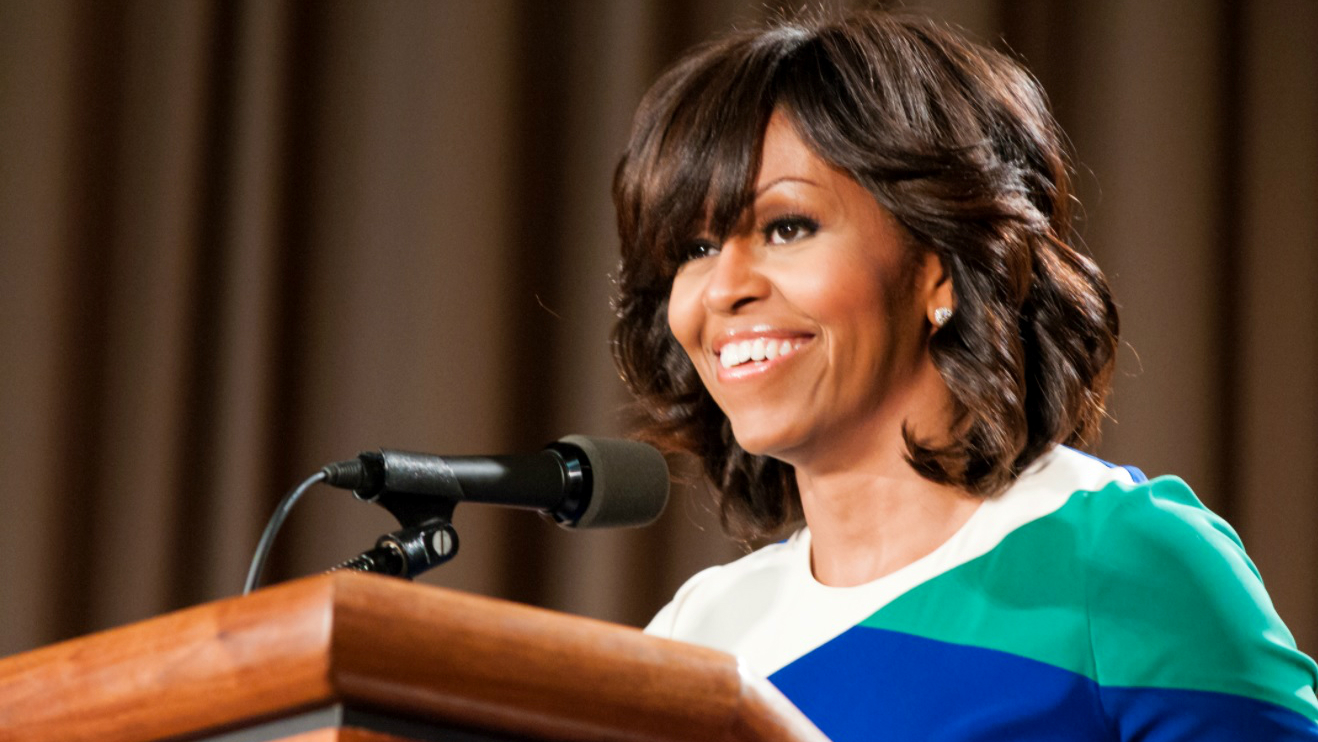 Obama’s remarks came Wednesday at a Boston marketing conference during a Q&A with author Roxane Gay.

“Quite frankly, we saw this in this election, as far as I’m concerned, any women who voted against Hillary Clinton voted against their own voice,” Obama criticized.

“What does it mean for us as women?” she continued. “That we look at those two candidates, as women, and many of us said, ‘That guy, he's better for me, his voice is more true to me. Well, to me that just says, you don't like your voice. You like the thing you're told to like.”

Instead of being insulted, the feminist media showered Obama with praise.

Vogue’s headline hyped “Michelle Obama Gets Real About Women Who Voted for Donald Trump.” (Ironically, Obama never said women for Trump – just women “against Hillary Clinton.” Which inspired some commentators to point out that Obama wasn’t a fan of voting for Clinton in the 2008 election.)

“As the women of the Trump administration continue to disappoint,” began writer Bridget Read, “Michelle Obama reminded us today what a real FLOTUS looks like when she held little back about the women who voted for Donald Trump.”

For her part, Read agreed with the former first lady. 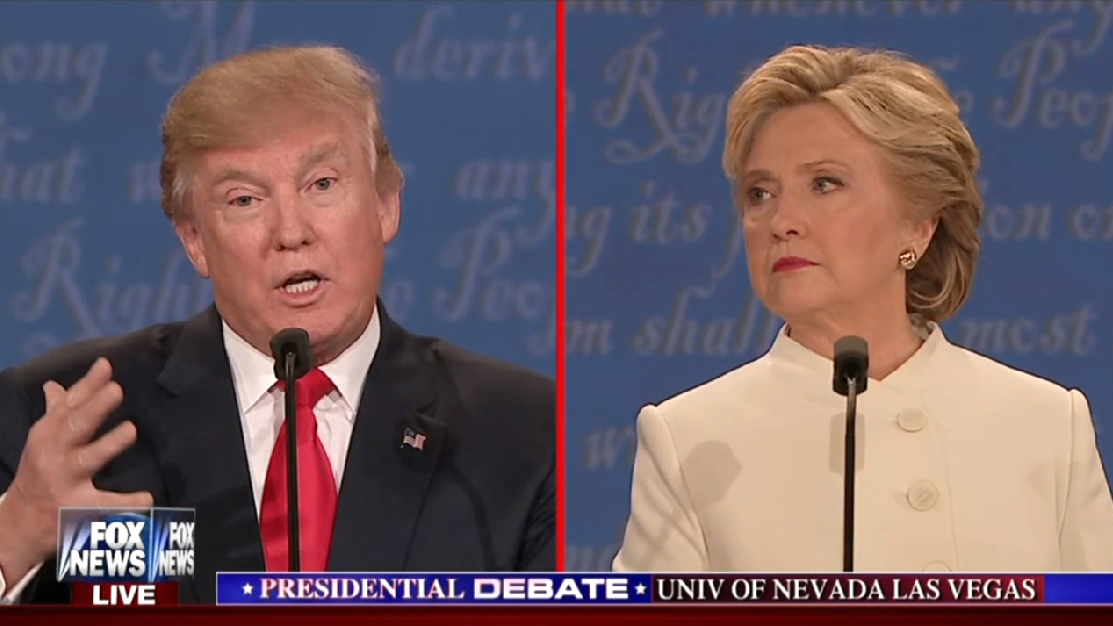 “Obama chose to be frank about the women who betrayed their own interests, while also maintaining her tactful and diplomatic self,” she added. And yes, she was serious.

Feminist site Romper didn’t hold back either with the headline “Michelle Obama Says Women For Trump Voted ‘Against Their Own Voice’ & Here's Why She's Right.”

“Despite assuring America that he would be terrific for women, Donald Trump's attitude, actions, and comments toward women throughout his prepresidential life seem to contradict his claims,” she wrote. “And since taking office, the President has taken numerous steps to roll back women's rights.”

On Thursday night, HLN host S.E. Cupp stood out from other media figures by challenging Obama.

“With all due respect to Mrs. Obama, that’s disgusting,” Cupp slammed what she called “condescending gender imperialism.” She added, “I didn’t vote for Trump, but how dare you accuse women who did of just liking the thing they’re told to like.”

Watch @secupp respond to Michelle Obama's claim that women who didn't cast their ballots for Hillary voted against their own voice. pic.twitter.com/3PEN6h73mz