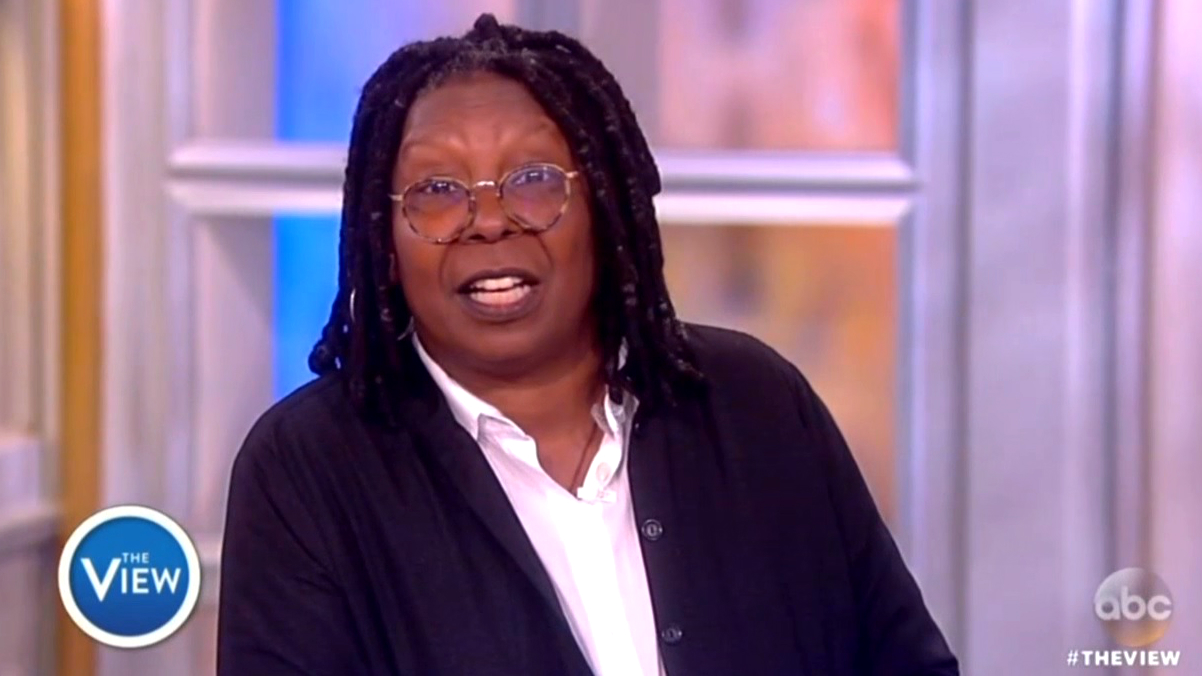 Planned Parenthood, responsible for preventing the birthdays of millions, celebrated its own 100th birthday Sunday. On Monday, ABC’s The View decided to “honor” the abortion giant for having “changed the game” for American women.

Born women, that is.

Speaking for the show, co-host Whoopi Goldberg praised Planned Parenthood. “We want to take a second to honor the 100th birthday of the organization that changed the game for women's health issues in America – and it still does it every day,” she gushed.

To cheers and applause, she added, “Happy Anniversary to Planned Parenthood. 100 years.”

Conveniently, the show cut to a commercial break immediately following Goldberg’s comments. If one of her co-hosts had disagreed with the “honoring” of Planned Parenthood for its work on “women’s health,” she wouldn’t have had the chance to speak up.

Although, that’s a rather small likelihood for The View. In the past, the show has called Dr. Ben Carson “pathetic” for speaking out against abortion and slammed actor Kelsey Grammer for wearing a pro-life T-shirt. For her part, Goldberg has also declared that abortion is legal because people are tired of “hanger” and “Clorox” abortions and insisted that there was “nothing” in the Bible about abortion. Co-host Joy Behar has gone so far as to sing for abortion on air with the words “It’s my body.”