‘Me Before You’: Media Cry After Watching ‘Romantic’ Assisted Suicide Film 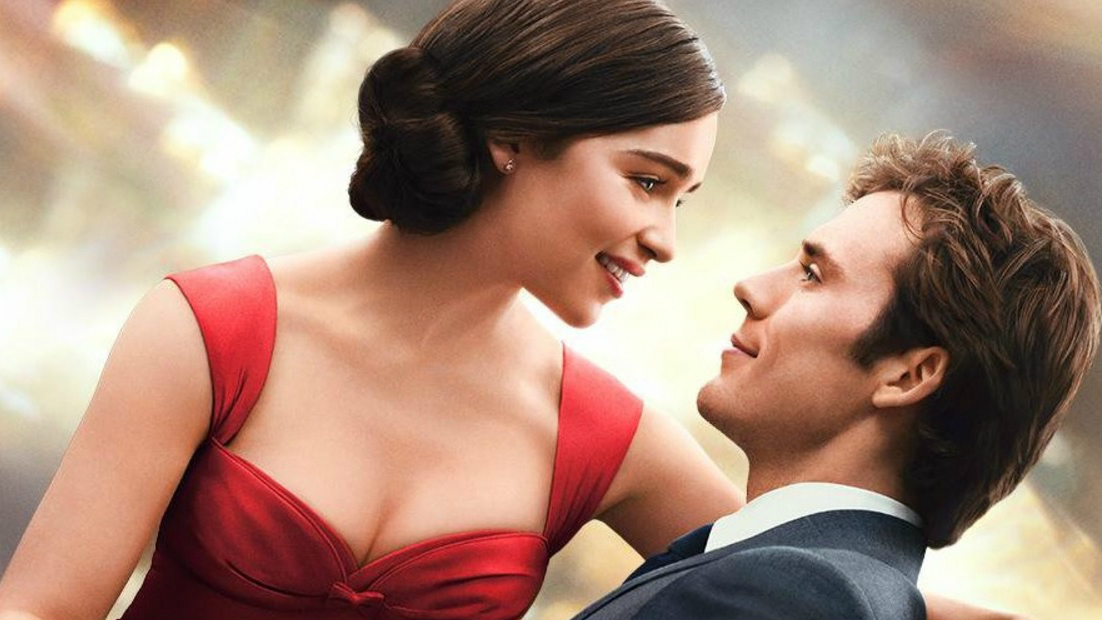 The greatest love stories center on two people willing to make any sacrifice to be together, no matter the cost. Even in Romeo and Juliet, Shakespeare’s lovers unite in death to prevent separation.

But, now, Hollywood has decided to crush the traditional love story – a You Before Me story – in favor of a Me Before You tale.

Directed by Thea Sharrock and based on the novel by Jojo Moyes, Me Before You stars Emilia Clarke as Lou Clark, a woman who accepts a job as caregiver for young quadriplegic Will Traynor (Sam Claflin). Billed as a romantic comedy, the film shows the two falling in love and ends with Will choosing death before a life with Lou. While disability activists and most media reviewers slammed the plot, some critics (from AP to Vanity Fair) still praised and cried over the “romantic” film that they described as a “mixture of classic romantic movies of the past.”

Me Before You: The Plot

Desperate for work to support her family, Lou accepts a job from Will’s wealthy parents to provide “care and companionship” for Will after an accident left him with quadriplegia, ending his career as a successful businessman. 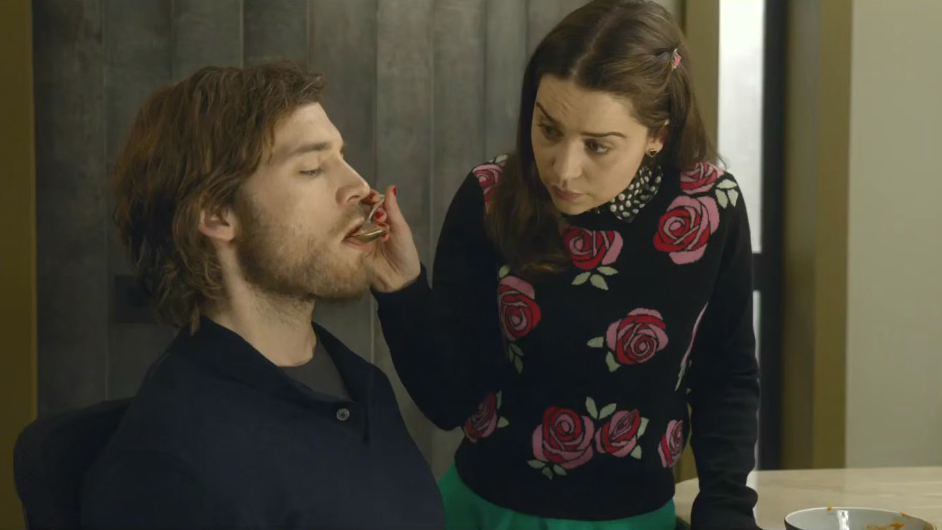 Although Lou is warned that “you can only actually help somebody who wants to be helped,” she doesn’t give up on the irritable Will who slowly warms up to her as she displays her quirky fashion and cheery disposition day after day.

Much of the film, ironically, focuses on the beauty of life as their relationship blossoms. At one point, Will tells Lou, who has never strayed from her hometown, to explore her “potential.”

“You’ve only got one life,” he urges her, “it’s your duty to live it as fully as possible.”

But he refuses to take his own advice. When Lou surreptitiously discovers Will’s correspondence with Dignitas, an organization in Switzerland that offers assisted suicide, she concludes that she’s “basically just on suicide watch.”

With encouragement from family, she resolves to “change his mind” by formulating a “bucket list” of activities for him and researching his disabilities at the town library.

For their first outing, Lou persuades Will to attend a horse race. Confident that a certain horse will win, she roots for him. But, in a film foreshadowing, Will disagrees, saying the horse won’t make it.

“I just look, process information and make decisions,” he explains to Lou.

Lou responds, “You know what? I like him,” and places her bet on him anyways – just as she also does with Will. 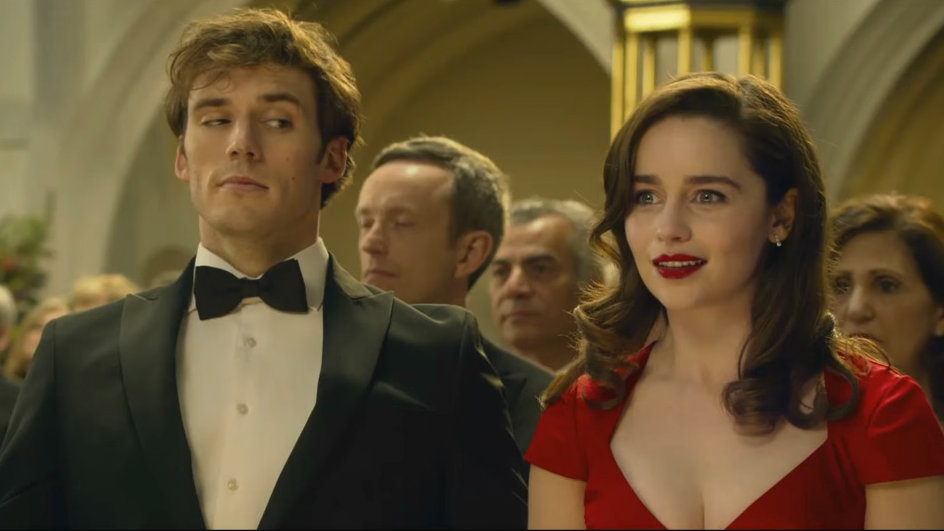 But in both bets, she loses.

As Lou tries to inspire in Will a love for life, she accompanies him to a Mozart concert, a picnic and even his ex-girlfriend’s wedding. But he refuses to travel to Paris, his favorite place in the world, because he can’t go back as the “old me.”

During a trip to the beach, Lou confronts Will about “about Switzerland.” “I can make you happy” she declares, “You’re not giving it a chance.”

But Will pushes her away, claiming he doesn’t want her “tied” to him. “I don’t want you to miss out on all the things someone else could give you.”

“I can’t live like this,” he continues. “I need it to end here. No more pain, or exhaustion or waking up every morning wishing it was over.” He concludes, “Nothing was ever going to change my mind.”

As Lou calls him out for being selfish, crying “I tore my heart out,” Will asks her for a token of her love: to be present when he dies.

Appalled, Lou initially refuses, and finds support in her Christian mother, who tells Lou that “some choices you don’t get to make” and that she “can’t be a part of this” because “it’s no better than murder.”

But her mother is the sole voice against Lou’s involvement and, in the end, she gives in – while still disagreeing with what other characters call “Will’s choice.” 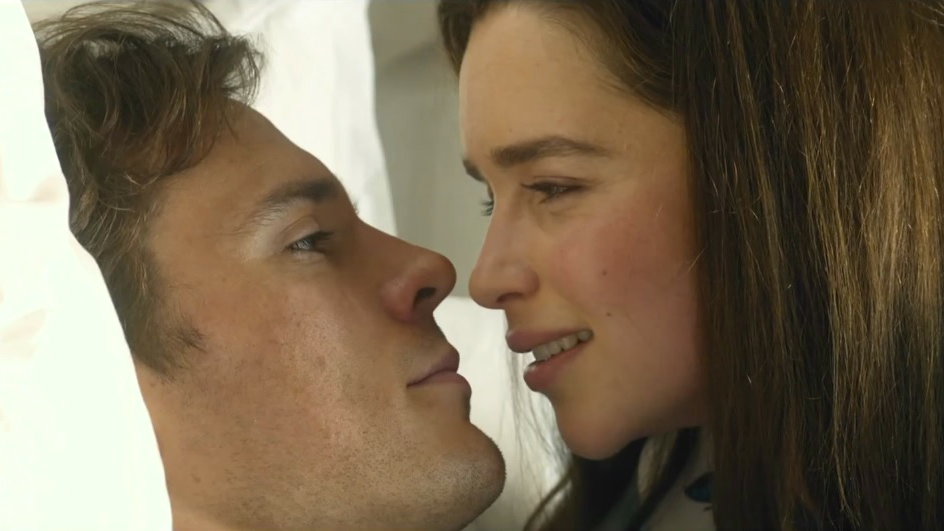 Entering into a white house in Switzerland, Lou sees Will for the last time. Will is overjoyed but still insists, “the world will definitely be a better place without me” (“no,” she responds).

For the last scene, the movie shows Lou’s “happily ever after” following Will’s death. She’s sitting at Will’s favorite restaurant in Paris, reading a letter Will left behind for her. In it, he declares that he will “buy” her “freedom,” by leaving her a bank account. “Live boldly,” his words read. “Just live well. Just live.”

Something he refused to do himself.

Me Before You: The Media Reaction

While many in the media joined handicapped advocates and groups in speaking out against the film, some still praised Me Before You.

Associated Press national culture and feature writer Jocelyn Noveck not only admitted she cried during the film, but also insisted that everyone else in the audience would too.

While the “filmmakers seem to have missed an opportunity to deal in a sophisticated way with a thorny, important subject,” she wrote, “you'll probably cry anyway” because “[i]t's that kind of film.” 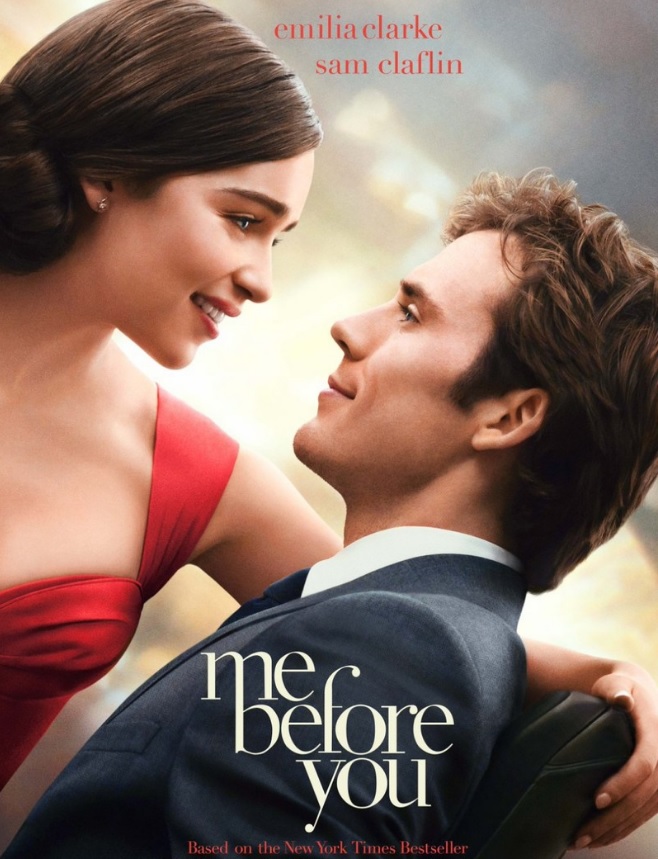 “[W]here the movie is at its most impressive and assured is when it’s grappling—in an admirably frank manner for a movie like this—with the topic of assisted suicide,” he wrote, adding that Me Before You “approaches this thorny issue with an honorable maturity and forthrightness.”

He commended the film for “giving us something cozy and romantic—and, in its own weird way, aspirational.”

“I walked out of a screening on a drizzly May afternoon feeling just the right mix of heartened and sad, convinced of life’s fleeting beauty and longing for my own grand love affair,” he concluded.

While he accused the film of being a “sob story that will go down easy at the box office,” he argued that “you can't blame audiences too much for being seduced by two shining young stars in a movie romance that hits the spot, bitter and sweet.”

“If you don't leave Me Before You with red eyes and a sniffling nose, then either you hate crying in public, or you weren't paying attention during the movie,” she began before arguing that “the movie is probably best described as a mixture of classic romantic movies of the past.”

This isn’t the first time the media have pushed for assisted suicide.

Just last month, Esquire, Cosmopolitan and Redbook published a story about a son’s “gift of death” to his mother (a story that also referenced “Dignitas”).

In 2014, the media “applauded” Brittany Maynard’s “ethical” choice to die in California. Likewise, in 2015, a PBS documentary glamorized the “right-to-die” and NBC News deemed legal suicide “a death worth fighting for.”