MTV, Planned Parenthood Teach Millennials How to Vote with a Teddy Bear

MTV is partnering up with other organizations to teach young adults to Elect This – with “this” meaning a liberal agenda. 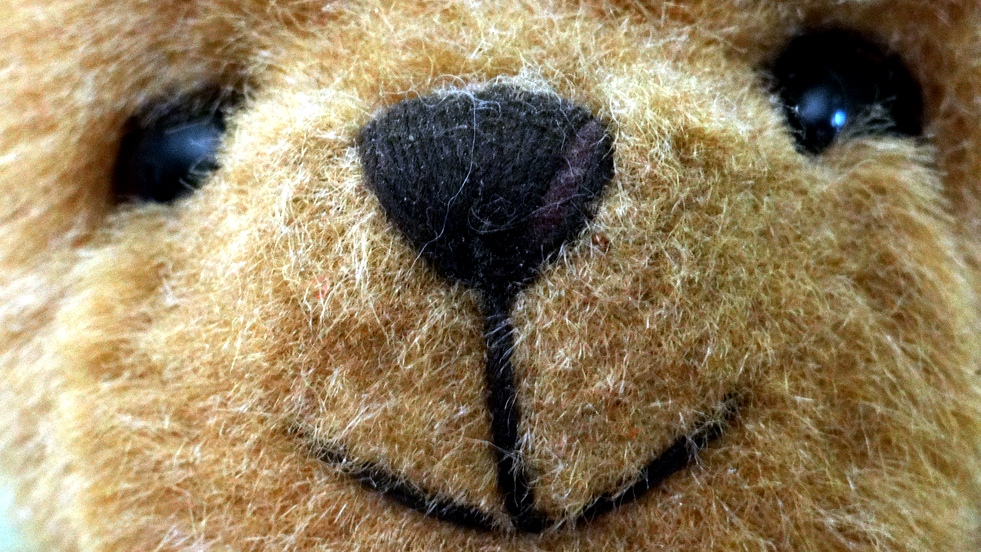 To inform young adults, MTV will use an animatronic teddy bear, robot, alligator and parrot to discuss today’s issues.

But the animals aren’t the only ones helping MTV with the new campaign: organizations with a liberal agenda, including Planned Parenthood, formed a coalition to partner with MTV in its new effort.

These organizations are “focused on the issues most important to millennials,” MTV revealed to Deadline, and include the following:

National Partnership for Women and Families

In other words, MTV isn’t just “informing” young adults – it’s telling them how to vote a certain way.

Although, that’s not how MTV described it.

“Through original content that satirizes punditry and illuminates the ‘truth behind the talking points,’ MTV says,” Deadline continued, “’Elect This’ will drive young voters to become more informed.”

MTV’s animal friends will debut during the Robo-Roundtable, a part of Elect This, that will ridicule “puppet politics” along with “ongoing on-air and online debates, short-form social media, Facebook Live and Snapchat content” while providing “breaking news throughout election season,” Deadline reported. Video below.

But millennial voters will have some control. According to MTV, they will have the opportunity to influence the animal-roundtable discussions if they tweet using #roboroundtable. Of course, Elect This chooses which tweets to use from the “online debates between young people and politicians” before voicing them through the teddy bear, robot, alligator and parrot.

As a basis for the show, MTV cited a national “MTV study” that 92% of the millennial generation agrees “this election is like a bad reality show,” and that 93% believe “this election should be about issues.”

But, from the looks of it, MTV is focused on only one side, only one argument of the issues. To MTV and its partners, conservative-minded millennial voters no longer exist. Video below.

This isn’t the first time MTV has tried luring young voters. In years past, MTV again partnered with Rock the Vote, a group famous for using celebrities to push a liberal agenda.

Similarly, Elect This has already enlisted the help of celebrities and big names including Melissa McCarthy, Patrick Mullins and Diggy Simmons.