Put simply, The New York Times is fighting “hate” by accusing others of hate.

On Nov. 3, Houston voters rejected the Houston Equal Rights Ordinance (HERO) which allowed, among other things, transgender men and women to use the public restroom of their choice. In the Opinion Pages, the New York Times Editorial Board published its reaction in a Nov. 4 story titled, “In Houston, Hate Trumped Fairness.” The board mourned the “painful setback” before declaring that “history will not be kind to the haters” and that the “bigots are destined to lose.” 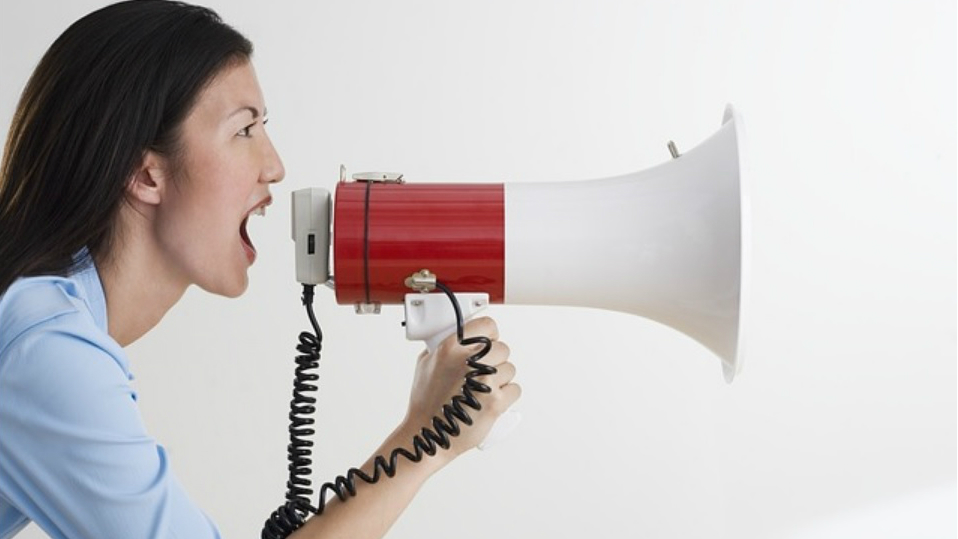 Beginning with the very first paragraph, the board made clear its stance – by accusing HERO opponents of triggering suicide.

“Sometime in the near future, a transgender teenager in Texas will attempt suicide — and maybe succeed,” the board began, “because vilifying people for their gender identity remains politically acceptable in America.”

For the “ugliest” example of such opposition, the board pointed to Gov. Greg Abbott of Texas and Lt. Gov. Dan Patrick for their “hateful rhetoric” against the ordinance.

The board provided one quote as an example. According to the Times, this is what “hate” sounds like:

“‘It was about protecting our grandmoms and our mothers and our wives and our sisters and our daughters and our granddaughters,’ Mr. Patrick said as he thanked a crowd of joyful supporters who nodded and cried ‘Amen!’”

The Times also singled out Jared Woodfill, a Houston lawyer and Texas Republican Party leader, who led a campaign highlighting that the ordinance could allow men to use women’s bathrooms for “deviant purposes.”

The Times warned of HERO opponents and their “unfounded” claim:

“Their fearmongering, blasted on yard signs, bellowed from church pulpits and dramatized in a television ad, suggested that sexual deviants were waiting for the ordinance to kick in to sneak up on unsuspecting women in bathroom stalls.”

But there was a silver lining to this “painful setback,” the Times reassured.

Despite the “defeat of HERO,” the board pushed, “the broader quest for equality for gay and transgender Americans is advancing steadily.” It pointed to how the Department of Education supported an Illinois transgender student “fighting for the right to use restrooms and locker rooms on campus like any other female student.” 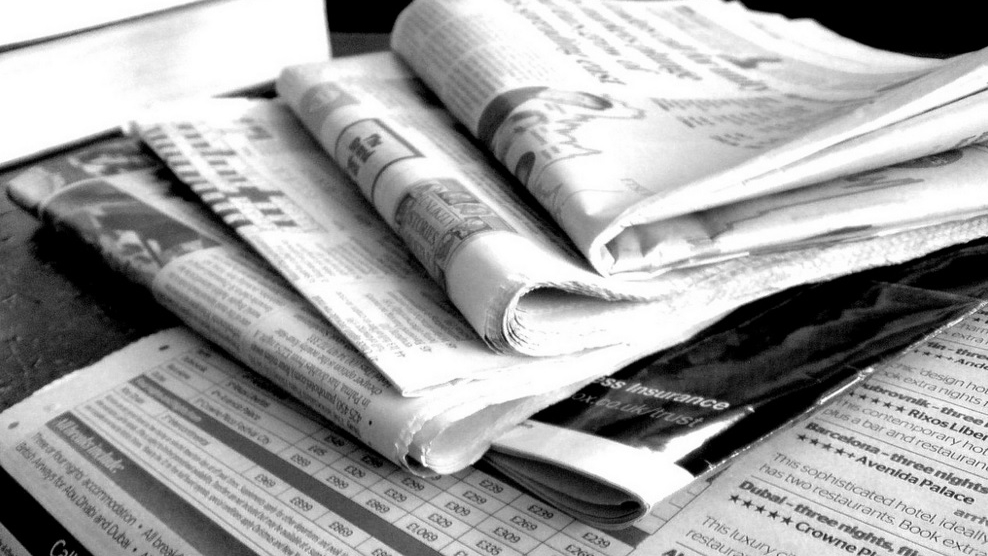 “It was the federal government’s latest action in a civil rights movement that is redefining how the nation views, and treats, transgender Americans,” the board applauded. What the board members didn’t say, was that this particular school district already offered transgender students their own private bathrooms.

One day, when the transgender effort “achieves irreversible momentum — and it is a matter of when, not whether,” the board professed, people will remember opponents like Mr. Woodfill, Mr. Abbott and Mr. Patrick as “latter-day Jim Crow elders.”

“Their demagogy is egregious because it preys on some of the most vulnerable people in our society,” the members added.

But not for long, because “bigots” like these never win, according to the board.

While the HERO opponents “celebrate,” transgender people in the United States are “understandably reeling,” the Times bemoaned.

“They should take comfort in knowing that history will not be kind to the haters who won on Tuesday,” the editorial board concluded. “In time, the bigots are destined to lose.”

These “bigots” might not have the media’s support, but perhaps they have an even better ally.

“America, it is said, is suffering from intolerance. It is not. It is suffering from tolerance: tolerance of right and wrong, truth and error, virtue and evil, Christ and chaos. Our country is not nearly so much overrun with the bigoted as it is overrun with the broadminded. The man who can make up his mind in an orderly way, as a man might make up his bed, is called a bigot; but a man who cannot make up his mind, any more than he can make up for lost time, is called tolerant and broadminded.”