Sometimes things aren’t as funny as they seem.

ClickHole, a satirical site owned by the Onion, joked in an Oct. 13 piece that “Dunkin’ Donuts Has Just Announced That It Will Perform One Abortion.” To support a woman’s “right to choose,” the chain would offer a “complimentary abortion” at one of their locations. While media outlets readily shared the piece, Dunkin’ Donuts and business site Entrepreneur responded to the claim seriously.

Taking A Stand: Dunkin’ Donuts Announced That It Will Perform One Abortion http://t.co/yS1IQQCekS #DunkinAbortion pic.twitter.com/GKj9lx6nGu

Owned by the Onion, the year-old site, “strive[s] to make sure that all of our content panders to and misleads our readers just enough to make it go viral.”

The site attempted to do just that on Monday – by joking about abortion and smearing a business in the process.

In the face of the recent Planned Parenthood controversy, “many companies have decided that remaining silent is no longer an option,” the ClickHole piece began. “That’s why, this week, Dunkin’ Donuts sent a clear message by announcing that it will be performing one abortion.” 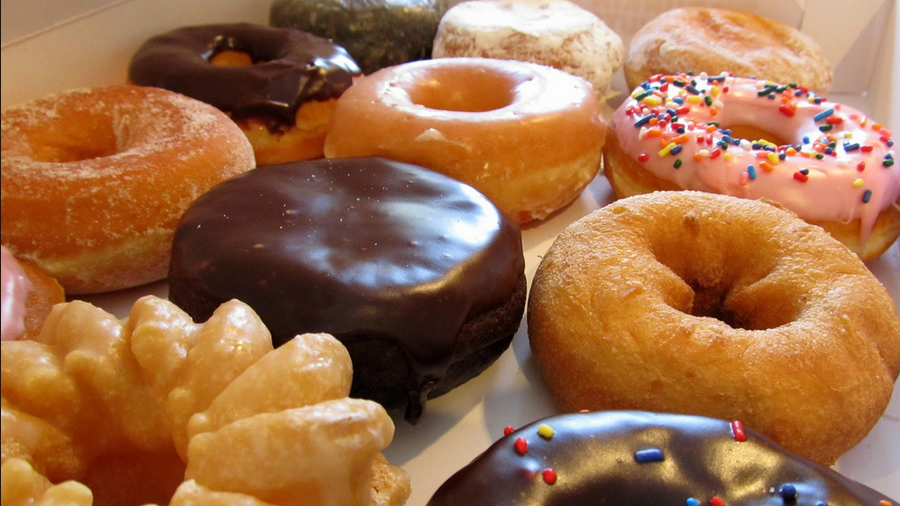 The story continued by citing a “press release” from Dunkin’ Donuts.

Because the coffee-donut chain felt “strongly about women’s health” and their “right to choose,” it announced that it would offer one customer “a complimentary abortion, which will be performed by a licensed physician in one of our more than 8,000 U.S. locations.”

“We’ll be taking all measures to ensure the environment will be sterile and completely safe for the procedure,” the fake release reassured. “In addition, the patient will receive a free egg and cheese sandwich and a medium coffee.”

ClickHole gushed over the “powerful statement” and commanded readers to use #DunkinAbortion on social media and “weigh in with your thoughts!”

Some Twitter users appeared to take the story seriously:

I've reinstated my Twitter only to say that #DunkinAbortion is gross, and I will never patronize them again. From a former faithful patron.

@DunkinDonuts Good on you for standing on the right side of this hot topic. A woman's body is hers and hers only! #DunkinAbortion

In his Oct. 14 story, staff writer Geoff Weiss asked, “What’s a company to do when it finds itself in the crosshairs of a controversy that it did absolutely nothing to court?”

“[N]ot only has the post dragged Dunkin’ Donuts into a polarizing conversation about reproductive rights,” he wrote, “it also asked readers to share their thoughts on Twitter.”

For a statement from Dunkin’ Brands Group, Weiss contacted the senior director of global public relations, Michelle King. “From what we can tell, ClickHole is a parody site and not intended to be taken seriously and there is no truth to this article,” she told him.

Weiss also noted that Dunkin’ Donuts found the accusation worth responding to on social media after a Twitter user joked that Dunkin’s “makes their coffee so gross and hot that your fetus will automatically turn into a ghost”:

@informationism Clickhole is a parody site and not intended to be taken seriously and there is no truth to this article.

According to 2nd Vote, a website and app that monitors money going to political causes, Dunkin’ Donuts is neutral on life issues.

Taking A Stand: Dunkin’ Donuts Has Just Announced That It Will Perform One Abortion http://t.co/NPzrEuzqkZ #DunkinAbortion

People are blowing this whole #DunkinAbortion thing out of proportion. Only 3% of @DunkinDonuts' pastries are abortions.