More fuel doesn’t mean more fire – at least when it comes to the media’s coverage of Planned Parenthood. As more and more undercover footage surfaces, the networks dedicate less and less time to reporting on the horrific videos released by the Center for Medical Progress.

In fact, the three broadcast networks, ABC, NBC and CBS, haven’t reported on a single video exposing Planned Parenthood’s trafficking of aborted babies during their news shows in 31 days – or one full month. 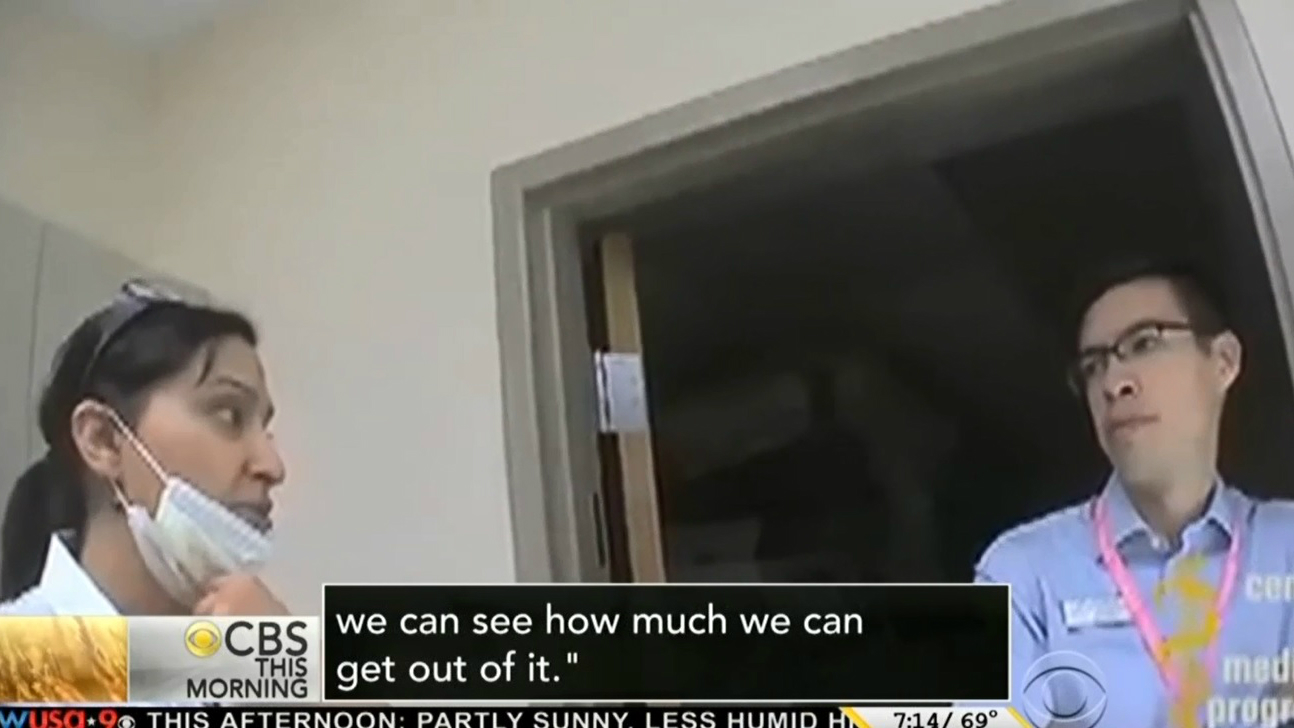 The last time a network mentioned a particular video came July 31, when CBS This Morning correspondent Julianna Goldman acknowledged the fourth video of a “Planned Parenthood doctor in Colorado discussing providing fetal tissue for a fee.”

NBC last reported on a specific video July 30, while ABC – the worst of all three networks – last noted a video July 16 (keep in mind the first video came out July 14).

The networks have not covered the last four videos released by the Center for Medical Progress. In other words, ABC, NBC and CBS refused to investigate headlines like these:

That also means, after the release of eight videos exposing Planned Parenthood, the networks have still only played 1 minute and 13 seconds of footage from these videos on air.