NBC and CBS are happily covering the “great news” of a “fetus” and unborn “baby” – but it’s not one of those torn apart in the recent Planned Parenthood videos. In fact, it’s not even human. 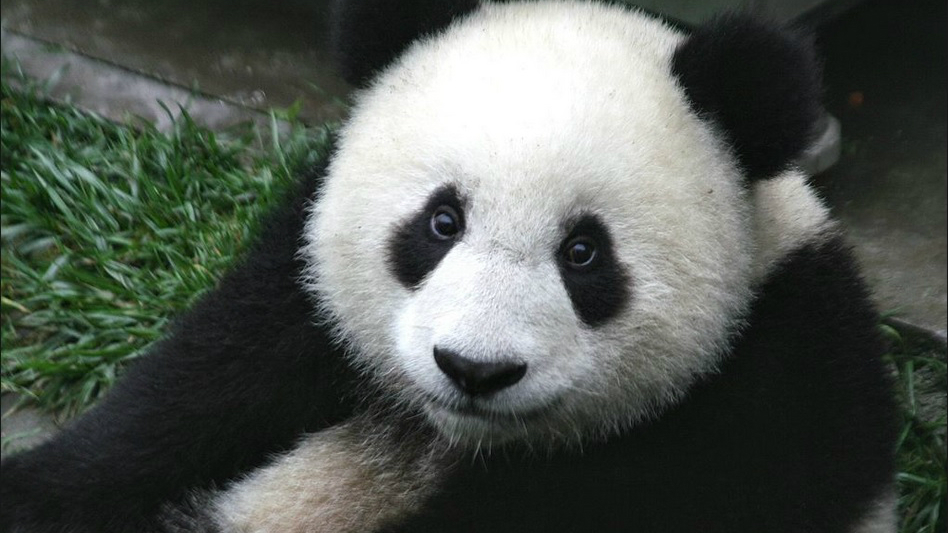 It’s been one full day, but ABC, NBC and CBS still haven’t covered the latest Planned Parenthood video detailing the cutting open of an aborted baby with scissors – a baby whose heart was still beating, according to a witness. Instead, the morning and evening news shows from NBC and CBS gushed over the pregnancy of the National Zoo’s giant panda, Mei Xiang, beginning with showing an ultrasound of the “fetus.”

During Thursday’s This Morning, CBS played a video clip of the unborn panda’s ultrasound. Referencing a Washington Post article, anchor Gayle King hyped the “apparent pregnancy of a giant panda.”

“Experts believe they spotted a developing fetus inside Mei Xiang,” King began. “An ultrasound detected it yesterday. The fetus is about 4 centimeters, so that’s teeny tiny.”

“This could be great news,” co-anchor Charlie Rose stressed. “Yes,” King gushed, “I like it.”

If only they could express as much delight over unborn human beings.

While NBC did not mention the panda pregnancy Thursday, the network spent 2 minutes and 24 seconds on the story Friday, August 14. During Today, NBC’s Dylan Dreyer noted the “signs that a baby could be on the way.” 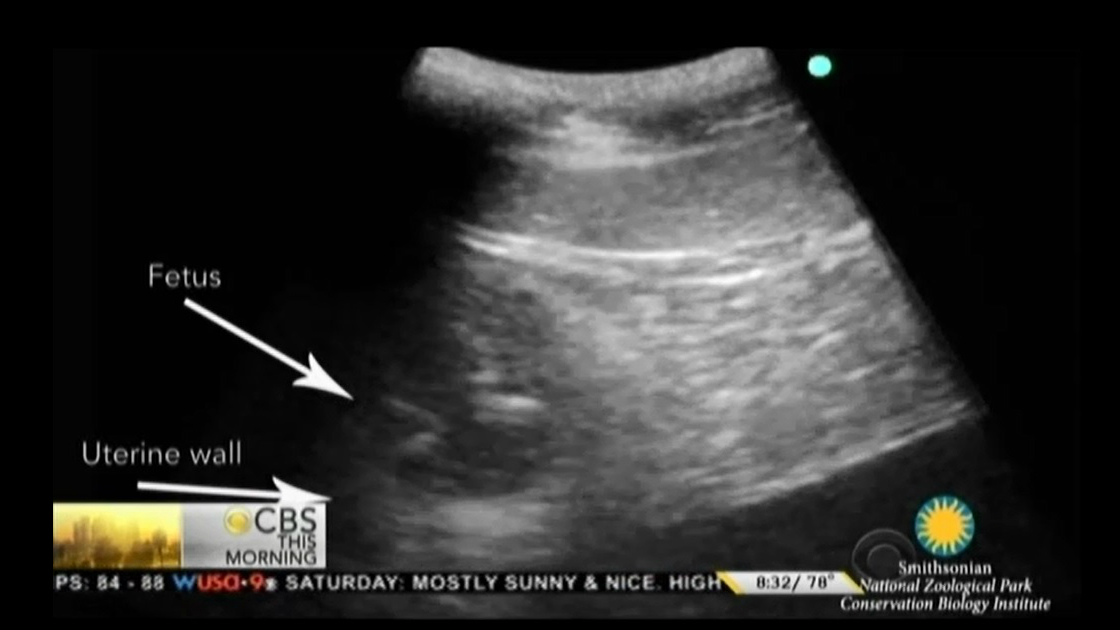 So far, the three networks news shows have covered the first, second and fourth CMP videos exposing Planned Parenthood. In other words, the networks ignored more videos than the ones they acknowledged. As the video content becomes more and more horrific, so the networks cover it less and less.