NBC’s relationship with the Clintons hasn’t always been cushy.

For Vanity Fair’s September issue, contributing editor Evgenia Peretz profiled Chelsea Clinton’s life in a piece entitled, “A Clinton to the Core.” In it, Peretz researched Chelsea’s background as an NBC special correspondent by interviewing an NBC veteran as well as an NBC insider, who dubbed Chelsea as NBC’s “highest-paid ghost” who “has to be very near the top” of NBC’s “bad decisions.” 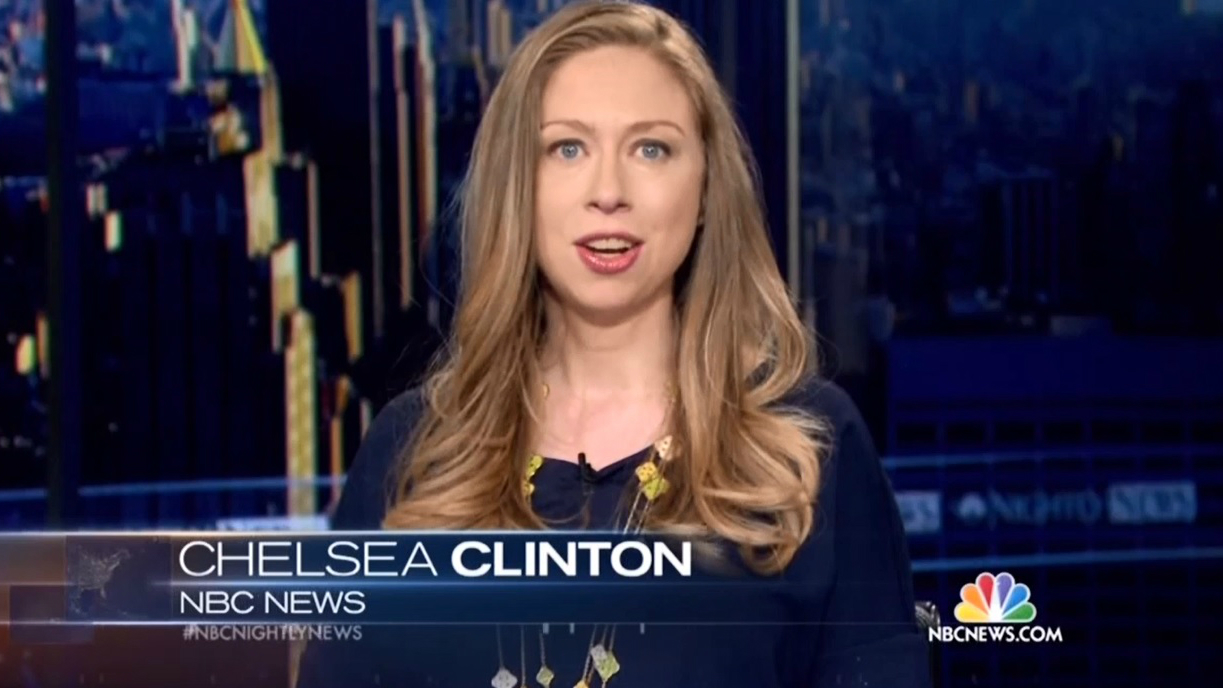 In the middle of her story, Peretz focused on Chelsea’s highly-criticized job at NBC, where Chelsea did segments beginning in 2011 for NBC News and Brian Williams’ former show, Rock Center.

“Her stint at NBC was a disaster, perhaps because it ran so contrary to her instincts,” wrote Peretz, before quoting an NBC veteran who revealed that, “Most of us were baffled [by the hire], because she never even spoke to the press.”

On top of that, Chelsea was frequently absent in the office. “There was a joke inside the building that she was the ‘highest-paid ghost’ at NBC,” an NBC source told Peretz. During her nearly three-year stay, Chelsea “filed only a handful of segments,” Peretz said, which caused the NBC insider to add, “NBC has made a lot of bad decisions in the last few years, but hiring Chelsea has to be very near the top.”

Other issues that Chelsea’s NBC colleagues had, according to Peretz, were “the feeling inside NBC” that “she had been hired to maintain access to and curry favor with the Clintons,” the revelation that Chelsea earned more for her part-time job ($600,000) than full-time correspondents, and the inability to communicate with Chelsea (they had to go through “her people”). [emphasis added]

But Peretz felt protective of Chelsea, just as, she stressed, the country does.

“Except among members of right-wing media, the idea of making Chelsea Clinton uncomfortable feels wrong,” she wrote. “Our national instinct is to protect and revere her—to treat her more like royal progeny than an adult who has taken on a position of global consequence.”

Peretz’s words echoed those of Jessica Contrera from The Washington Post, who recently called Chelsea “the closest thing America has to a princess.”