Former Indianapolis Colts coach Tony Dungy may have missed his calling as a social media influencer. 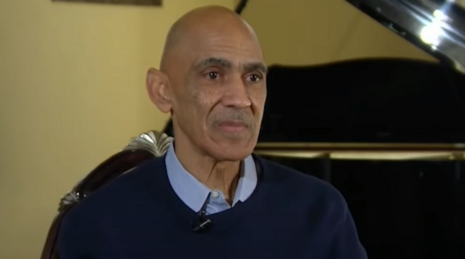 Dungy tweeted out several responses to pro-abortion advocates on Twitter over the weekend, and he didn’t back down from anyone. He engaged with pro-choice proponents who tried to use policy, historical facts, and Scripture to support their stance that abortion was acceptable. Not to be undone, Dungy responded with the conviction and efficiency that made him such an effective coach.

One person tried to use the 14th amendment as an example that a woman has a right to privacy about her decision to get an abortion and that the baby has no rights to life (a horrible misrepresentation of the Constitution and a weak argument in general). Dungy responded that plenty of states believe that the baby in the womb is still a valuable life and will go to great lengths to protect it.

Next, Dungy responded to someone who claimed that following the wisdom in the Bible was faulty, simply because the Bible was authored two millennia ago. Again, Dungy made the right call in how to refute that attack.

No. I’m basing my opinion on what God said, not what people want to advocate.

Lastly, one user tried to twist and inappropriately apply the words of Scripture to make it seem like God does not care about life that begins in the womb. Again, Dungy had all the answers and quickly refuted the false claim that the Bible has nothing to say about babies having value.

Yes God said He knew Jeremiah before He formed him. But Vs 5 says….I formed you in your mother’s womb. That says a lot right there. God formed the baby, not man. Did you read the other two passages?

Dungy handled these people like he did with most of his opponents: ruthless efficiency, precise attacks, and stellar defense. And each time he did so here, he produced a classy win.