Disney wants to make entertainment infused with the gay agenda and do whatever it can to support this demographic. Unfortunately, Oreo has jumped on this bandwagon too. 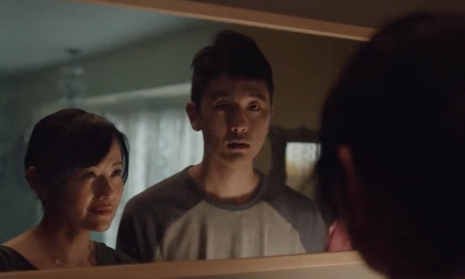 The company known for making delicious cookies just released a clip on Twitter that details how the oldest son of a family was about to tell his grandmother that he is gay. His immediate family apparently already knows but he has not told his mother's mom yet. The video concludes with his mother saying she would support him, giving the young man the courage to come out.

Coming out doesn’t happen just once. It’s a journey that needs love and courage every step of the way. Share our new film 👇 and let someone know you’re their #LifelongAlly. pic.twitter.com/S5ipPxZRON

Great, so in addition to children's entertainment being filled with gay ideology, dessert time will be too? What's next, are sports going to be infused with this nonsense?