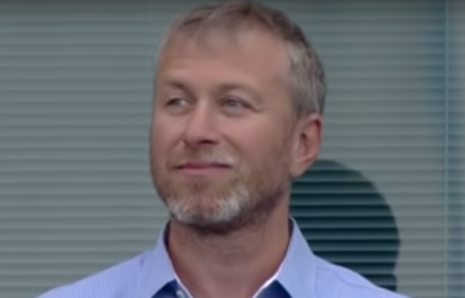 The sale comes in the wake of the sports world reacting swiftly to punish and hold Russia and Russian athletes accountable for the nation’s actions. Interestingly, Abramovich did not appear to be facing high levels of outside pressure to sell the club when he declared his intent.

However, in 2019, the British Parliament leaked a document that linked the owner to his president, Vladimir Putin, and raised concerns about whether Abramovich should be allowed in the country.  While that seems like a very unsubstantiated reason to demand that he sell such a high-profile sports team, with how swiftly the sports world is demanding the sometimes unfair punishment of Russian sports figures, Abramovich might have just accelerated his own inevitable demise.

“Please know that this has been an incredibly difficult decision to make, and it pains me to part with the Club in this manner,” Abramovich said in his statement. “However, I do believe this is in the best interest of the Club.”

It has been a privilege of a lifetime to be part of Chelsea FC and I am proud of all our joint achievements. Chelsea Football Club and its supporters will always be in my heart,” he added.

Abramovich, widely considered to be one of the richest men in Russia, plans on selling the club for somewhere in the £3 billion-£4 billion range, which would land him a massive profit after buying the club for only £140 million in 2003. But he does not plan on keeping every dime for himself. All net proceeds will be donated to victims of the Ukrainian war, a highly generous gesture. Furthermore, he has flown to Belarus to engage in peace talks with Ukraine since the beginning of the conflict.

Abramovich will relinquish ownership after a stellar 18-year-tenure with the club. Chelsea won a total of 18 trophies across all competitions, including five Premier League titles and two Champions League finals, the most recent of which came in a 1-0 defeat of rival Manchester City in 2021.