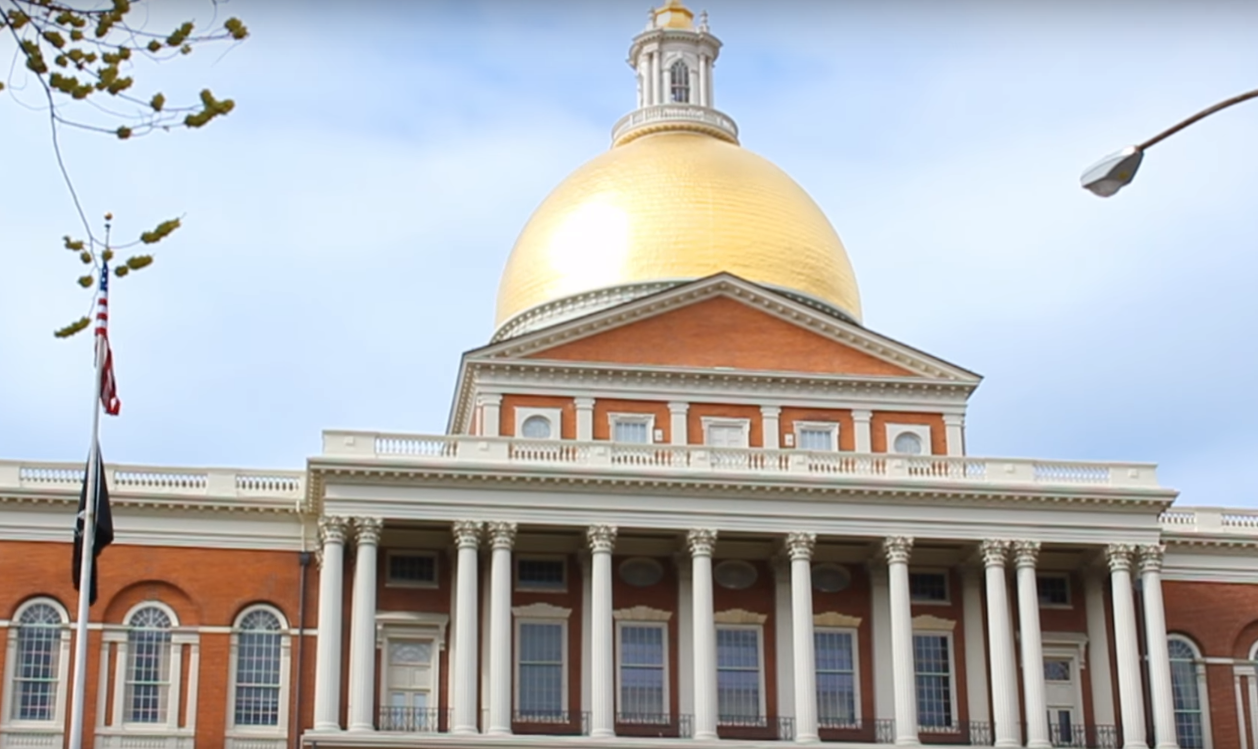 It's odd when news organizations otherwise obsessed with race issues are mysteriously quiet about alleged racial discrimination at one of America’s top universities. But ABC, NBC and CBS have given short shrift to a four-year-old lawsuit against Harvard.

Since November 17, 2014, Harvard has been the subject of a lawsuit from a non-profit group called Students for Fair Admissions (SFFA), which is accusing the university of discriminating against Asians and Asian-Americans by deliberately lowering their admissions scores.

Though Harvard is arguably the most prestigious college in the nation, the broadcast networks have not even alluded to the lawsuit more than 11 times over the past four years. (Compared to other race issues like the Starbucks arrests, that’s practically nothing). In addition, they have not reported once on the analysis issued by SFFA on June 15th, which offered significant evidence against Harvard.

The New York Times, while reporting on a recent analysis issued by SFFA, stated that Harvard allegedly keeps “the numbers of Asian-Americans artificially low, while advancing less qualified white, black and Hispanic applicants.” They reportedly do this by intentionally giving Asians low scores on subjective “personality traits” such as “likability” and “courage.” The New York Post reported that according to the data, “an Asian-American male with a 25 percent chance of admission would have a ... 95 percent [chance] if [treated as] black.”

These are serious allegations with credible evidence behind them. The suit seems like a perfect chance for crusading reporters to expose racial injustice. But ABC, NBC and CBS just don't seem interested.

Two factors should have made this a much larger story over the past four years. First, Harvard is possibly the most prestigious and well respected University in the country. It is involved in the most important aspects of law, science, and academics in the U.S. and was ranked third best university in the world by QS World University Rankings. This is substantiated by the fact that over the past four years Harvard has been mentioned in network broadcasts 800 different times.

The second aspect of this issue obviously is racism. Race and racial bias have been one of the biggest topics in the media for decades. Between April 14 and July 14, the networks mentioned Starbucks in connection to either its bias training or controversial arrests at least 105 times. That’s more than once a day.

Nevertheless, it took the networks almost three years to report on the Harvard lawsuit (August 3, 2017) and since then they have mentioned the possibility of Asian discrimination at the university only 11 times. To put that in perspective, after Malia Obama announced she was going to Harvard, the media talked about the president’s daughter in connection with the university 20 times. That’s almost double the coverage that the lawsuit received.

To be fair to NBC and CBS, at least they talked about the issue. ABC has not mentioned it once on air -- despite featuring a June 15, 2018 article on its website.

But NBC’s and CBS’s coverage has not been worth much either. Out of the 11 times the issue was mentioned on their broadcasts, 7 of them were simply brief mentions of the lawsuit while the networks focused on the DOJ’s investigation of Harvard or on Trump’s reversal of Obama’s affirmative action policies. In fact, the SFFA was only mentioned by name twice.

The result of NBC’s and CBS’s coverage was that the Trump administration became the focus of most of the stories. This makes sense seeing that the networks only started reporting on the issue when the administration started investigating Harvard (hence the three year wait). It’s a clever tactic. If they make the issue about Trump, whom the media like to peg as a racist, why would anyone consider racism at the university?

Just looking at developments in the case in the last two months brings the network bias into focus.

On June 15th, SFFA filed a report based on an analysis of over 160,000 student records that provided a significant amount of evidence against Harvard, so much in fact, that all of the major newspapers wrote about it.

The New York Times reported on June 15th that according to the analysis, “Harvard consistently rated Asian-American applicants lower than others on traits like ‘positive personality,’ likability, courage, kindness and being ‘widely respected.’” And according to a July 9th report from The Washington Post, Harvard rated them low in these personal qualities even though “alumni interviewers generally g[a]ve them high marks in that area.” 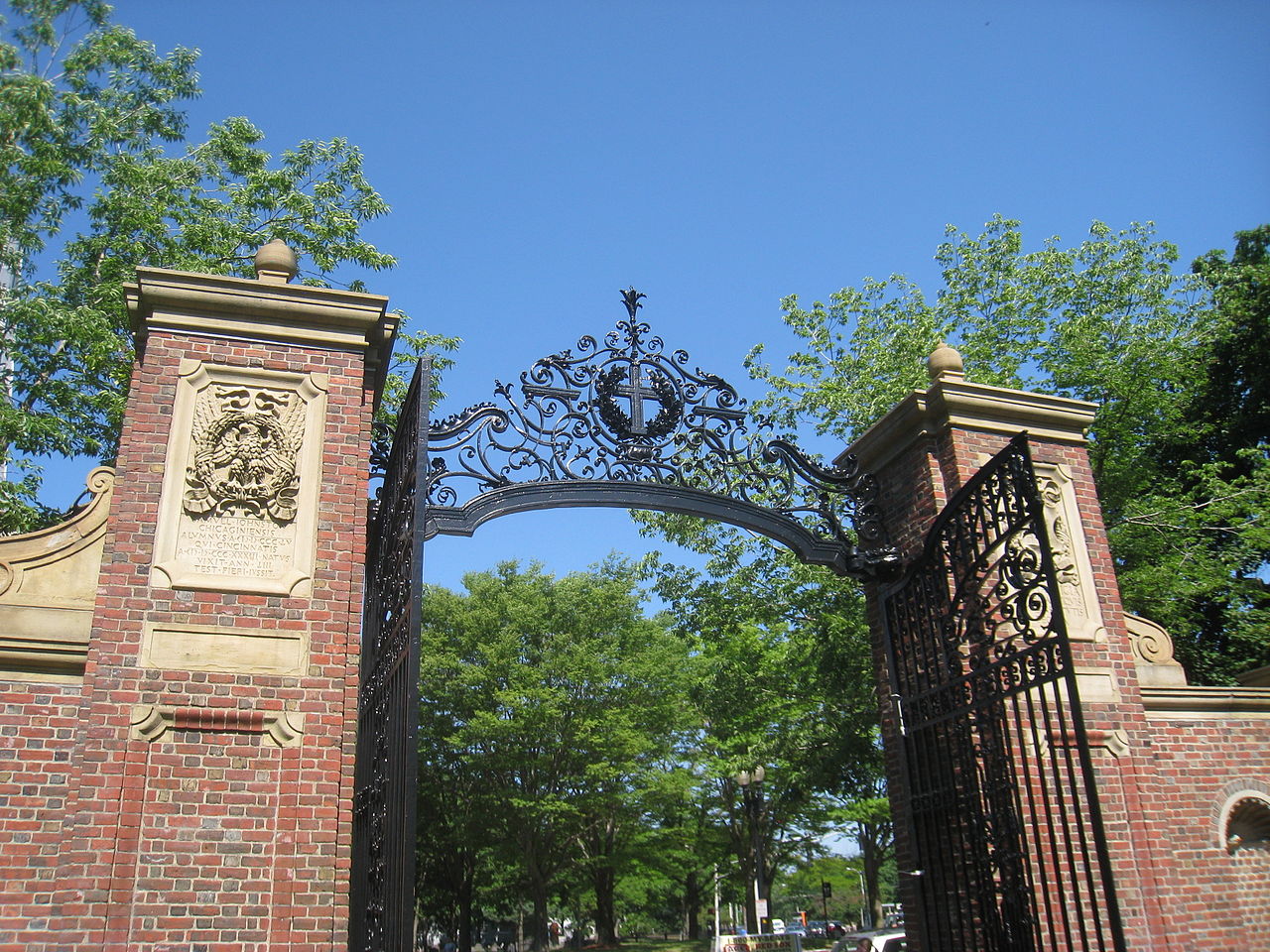 In addition, the analysis showed that “Asian-American applicants have higher academic and extracurricular scores than any other racial group,” as reported by The Wall Street Journal on June 15th. Consequently, the analysis concluded that since they were academically superior, Asians and Asian-Americans were consistently given lower scores on subjective personality tests in order to balance the racial quota at Harvard.

To give some tangible numbers to the findings, The New York Post reported that Duke economist Peter Arcidiacono found that, “an Asian-American male with a 25 percent chance of admission would have a 36 percent chance if treated as white, 75 percent if Hispanic and 95 percent if black.”

Since June 15, the issue was given more publicity when Harvard issued a response to this analysis on July 27. In addition, on July 30 seven different universities came to Harvard’s defense by issuing a joint statement in favor of the schools admissions policies.

Nevertheless, with this heavy evidence against Harvard and the university’s strong response, the networks still have not mentioned one word about the report since it was filed on June 15th. There have been developments to report on. The networks have chose not to.

This, however, is not the first time Harvard has been involved with racial discrimination. According to a 2014 Business Insider article, back in the early 20th century the University engaged in limiting the number of Jewish students accepted to the school under the guidance of A. Lawrence Lowell, president of Harvard from 1909-1933. Lowell used the same character assessment tactics against the Jews that SFFA is accusing Harvard of using currently against Asians and Asian-Americans. SFFA president Edward Blum has been vocal about this comparison in an attempt to draw attention to the seriousness of the allegations.

And yet the networks still remain silent.

Considering the important position that Harvard holds in our country, and the seriousness of the accusations leveled against it, the mere possibility that Harvard has carried out racial discrimination should be a national issue.

As the saying goes, “silence means consent,” and so what this lack of reporting on the part of the networks really represents is a complacency towards possible racial discrimination. Regardless of whether Harvard is innocent or not, by hushing up the lawsuit the networks have already proven that they do not care about racial bias against Asians and Asian-Americans.