Ah, the decency and tolerance of the left: feign outrage at any and every imagined innuendo made by a conservative, but stand and applaud when one of their own smears conservatives at a nice evening. “When Will I Be Loved” singer Linda Ronstadt rebuked Secretary of State Mike Pompeo for “enabling Donald Trump,” during a celebratory evening put on by his State Department in her honor. 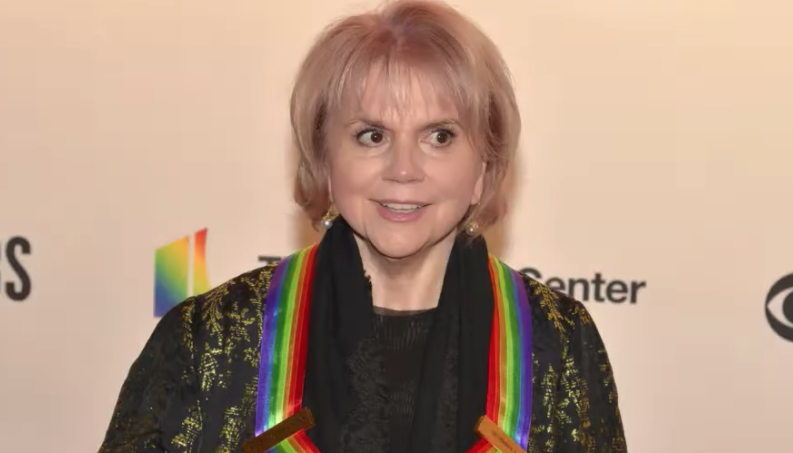 Ungrateful and rude? Yes. Necessary and bold? According to a CNN opinion piece by psychologist Peggy Drexler, oh, it was the boldest.

On Sunday evening, the U.S. State Department, currently run by President Trump’s former CIA head, Mike Pompeo, hosted a dinner celebrating the Kennedy Center’s 2019 Honorees. Among the list of recipients were famous soul band Earth, Wind & Fire, PBS’s Sesame Street and 70s icon Linda Ronstadt, who cemented her place as a lefty celebrity for her public rebuke of the Secretary of State.

Pompeo tee’d up the burn during his own speech, in which he congratulated and thanked the singer. He claimed, “Ms. Ronstadt, thank you and congratulations. And I will say my job, as I travel the world, I just want to know when I will be loved?" Ronstadt’s cold response came as soon as she got to the podium to say her own words: “I'd like to say to Mr. Pompeo, who wonders when he'll be loved, it's when he stops enabling Donald Trump."

Oh, wonderful, head out to a nice evening and slam the emcee because he works for a president you don’t like? What could be more appropriate?

CNN’s Drexler was positively smitten with Ms. Ronstadt’s antics, calling them “one of the year's more deliciously awkward celebrity moments.” Oh, she was a fan, showing her support for Ronstadt telling the nation’s highest level diplomat “exactly what she thought of him, which is not very much.”

Anyways, as the media tends to overinflate the gravity of lefty celebrity opinions, Drexler really tried to sell Ronstadt’s message as the Hollywood pushback moment of the year. She waxed, “It was a risky move… But few celebrities have taken the opportunity to issue their criticisms so directly, and so boldly.”

Drexler then observed how this is a momentous occasion for women because, well, when isn’t it? She wrote, “They did not follow traditional rules of decorum expected — from women, especially — at such events… Instead, it was honest. It was unapologetic. And it was about time.” Oh, the sexism/women-taking-back-power angle? Really? And to think, Drexler even admitted that Pompeo was gracious and highly complimentary of the artist. He claimed she was “an icon of folk and country music” and that he was “a big fan." And you know what disqualifies him of that opinion? The fact that he’s Republican.

Of course, this is not new for Ronstadt, who has blasted Republicans in the past. Back in 2010, Ronstadt made headlines for insinuating that Arizona’s border protection legislation was racist in nature. She told CBS at the time, “The dirty little secret is that I'm probably not the one that would be pulled over because I'm light-skinned.” Mm-hmm. Yeah. She’s a brave one alright.