Tough guy rapper 50 Cent is out here thinking his connections to House Speaker Nancy Pelosi make him look like one tough cookie and a certified boss. Hilarious, we know. Still, the “In Da Club” emcee stepped foot on the Democrat leader’s turf to push for more diversity initiatives, and hail his “#1 Lady.” 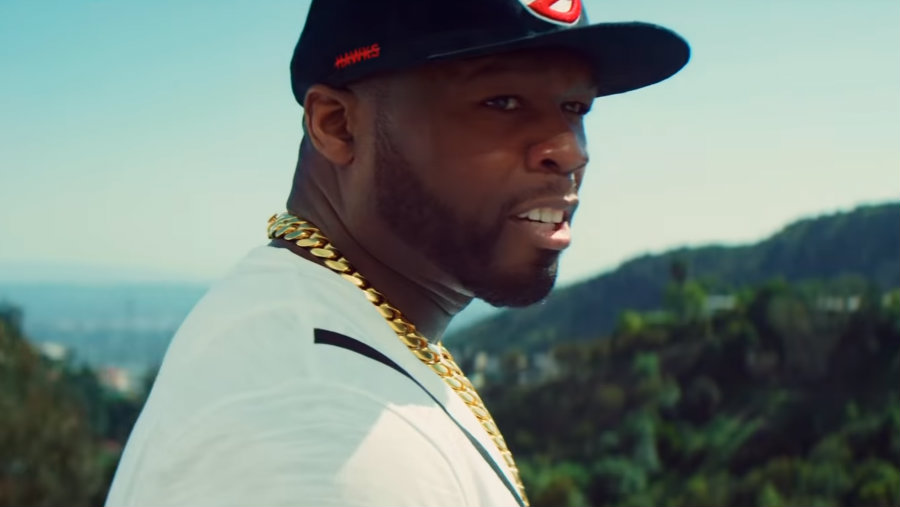 No word if he’s stopping by the White House to thank President Trump for the lowest African American unemployment in history, (yes, those numbers just dropped.) Nevermind, wouldn’t be appropriate for Hollywood. Nancy’s their president.

Anyways, the rapper, mogul, and now Hollywood producer of Starz series “Power” (which he also stars in) went to Washington D.C. on Wednesday to talk diversity with all manner of lefty lawmakers, most notably the big kahuna herself, Nancy Pelosi.

The rap legend, whose original name is Curtis Jackson, posted several photos to his social media accounts of his trip to the nation’s capital. He was all smiles and dressed in his Sunday best for his meeting with Nervous Nancy. He tweeted a photo with her with the caption claiming, “My #1 Lady Nancy Pelosi - Big Changes Coming.”

First of all, barf; secondly, “Big Changes Coming?” What’s with the mystery, and suspense? Are we about to get our first African American on the big screen or something?

The congressman claimed, “Hate it or love it, shows like #Power matter b/c #RepresentationMatters. It is important that we see people who look like us in government AND on the big screen.” He thanked 50, the actress and Starz for the discussion, adding, “Thank you @50Cent, @naturinaughton, & @STARZ for coming to speak w/ me about the importance of diverse programming.”

Wonderful stuff, though not one GOP member nor Donald Trump was thanked by the rapper for actually bettering the lives of African Americans. There goes Hollywood again, just looking out for its own reputation.