Beauty pageants could be approaching their biggest cultural watershed moment yet. Not only has Angela Ponce, the trans woman crowned 2018’s Miss Spain, become the first transgender to compete for the Miss Universe crown, she is poised to win the entire competition. She claims the victory would be “a win for human rights,” and a slam to conservatives and Trump. 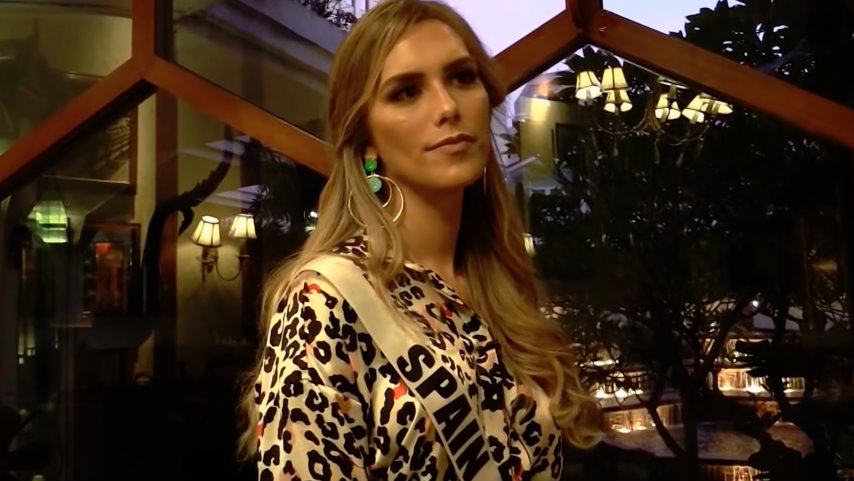 Bets are on for Ponce, a native of Seville, Spain. Apparently the woman’s push to break the competition’s diversity ceiling has many people thinking she has a good chance at victory. According to Blast.com, “As the competition nears, online bookies have taken action, and Ponce has grown to become the clear favorite with current odds of +600.”

Regardless of how anyone feels about Ponce’s gender-bending campaign, betting on her is probably a smart move, considering the showbiz industry is doubling down on an LGBTQ agenda by the hour. Ponce herself has claimed that such a whirlwind victory would be of utmost importance “to promote gender diversity and equality.”

Not only is this about promoting diversity according to Ponce, but it is about hitting conservatives, particularly the supposedly anti-LGBTQ agenda of the Trump administration, (you know, for proposing the idea that sex is decided at birth.) Ponce told Time Magazine in 2016 that her being in the competition would in part be a “sharp rebuke of President Trump, who used to own the pageant.”

“More than a message to him, it would be a win for human rights. Trans women have been persecuted and erased for so long. If they give me the crown, it would show that trans women are just as much women as cis women.”

Ponce said that Trump and conservatives’ poor attitudes towards trans people stems from “ignorance.” She claimed, “It’s because no one taught them about diversity. What you don’t talk about doesn’t exist — even though trans people have been here since there were people on earth.” Alright. If you say so. It turns out however, that Donald Trump might be partly responsible for the fact that Ponce even has this platform.

One should recall that in 2012, Miss Universe — under then-owner Donald Trump — officially changed its rules to allow for transgender contestants. So while Ponce has gone on the offensive against the current president, it was under his watch that this was made possible for her.

Good luck to you, Miss Ponce, however it seems that you might not be as progressive as some of the people you’re attacking. In fact, you might be six years behind the power curve.