Break out the tissues, you’ll be wiping away tears of joy! Everyone’s favorite controversial “feminist” poster child has announced she is leaving Twitter. That’s right you heard correctly, Lena Dunham is off Twitter. 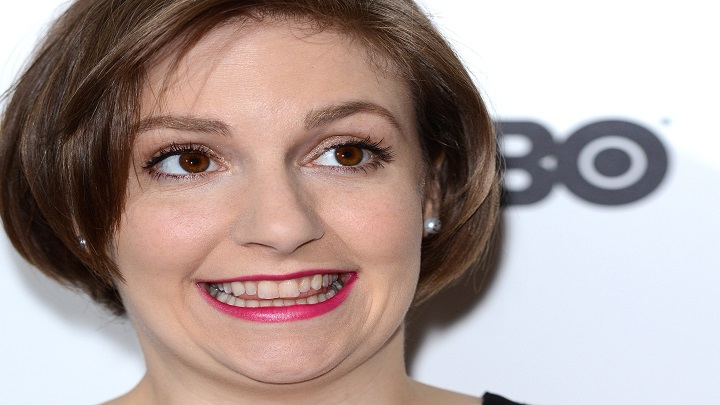 Wait, you don’t follow her Twitter account? Well, there’s good news for you too: she also said her vile and largely unwatched HBO show Girls will be coming to an end soon.

In a lengthy Re/code Podcast, Dunham announced, “[i]t [twitter] really, truly wasn’t a safe space for me.” Really. Not safe.

The Girls star exit from the popular social media outlet after repeated incidents of verbal abuse from other users in regards to a picture she posted online. Dunham flashed a great deal of flesh, posing in just a white sports bra and white underwear.

The actress down played the photo saying, “It wasn't a graphic picture … I was wearing men's boxers, and it turned into the most rabid, disgusting debate about women's bodies, and my Instagram page was somehow the hub for misogynists for the afternoon."

Wasn’t graphic? Perhaps compared to other photos Dunham has posted online or maybe she is pulling “holier than thou” compared to Miley Cyrus who sports her birthday suit all too frequently.

Apparently Dunham has also given up reading Gawker and Jezebel. Dunham confessed, “I used to read Gawker and Jezebel in college and be like, 'I can’t wait to get to New York where my people will be to welcome me.' And it’s like, it’s literally, if I read it, it’s like going back to a husband who beat me in the face — it just doesn’t make any sense.”

How ironic the tables should turn making Dunham feel “unsafe.” After all she is the one posting these types of “non-graphic” photos. And why should she leave, since she doesn’t care what her critics think of her – at least the “white conservative men” critics.

Dunham also isn’t exactly known for making social media, or any place for that matter, “safer.” Who could forget her column in The New Yorker where she asked readers to guess whether she was talking about her Jewish boyfriend or her dog in a list of statements? Or falsely accusing a man of rape and gushing about molesting her little sister when she was a kid in her book Not that Kind of Girl.

Unfortunately Dunham’s departure comes with a caveat — she’ll have someone else tweeting out for her and she’ll continue her presence on Instagram. How brave.