In an article titled, “This Queer Fairytale Is Helping Kids Understand The True Meaning Of Love,” Nichols explains, “A new animated cartoon now available on Hulu presents the idea of queer love to children in a normalized and easy to understand way.” The article never elaborates what it is in particular that the children are supposed to understand, but it is clear enough what the adults reading the HuffPo article are supposed to take for granted: LGBT sexual relationships are normal (it is HuffPost “Queer Voices,” after all). 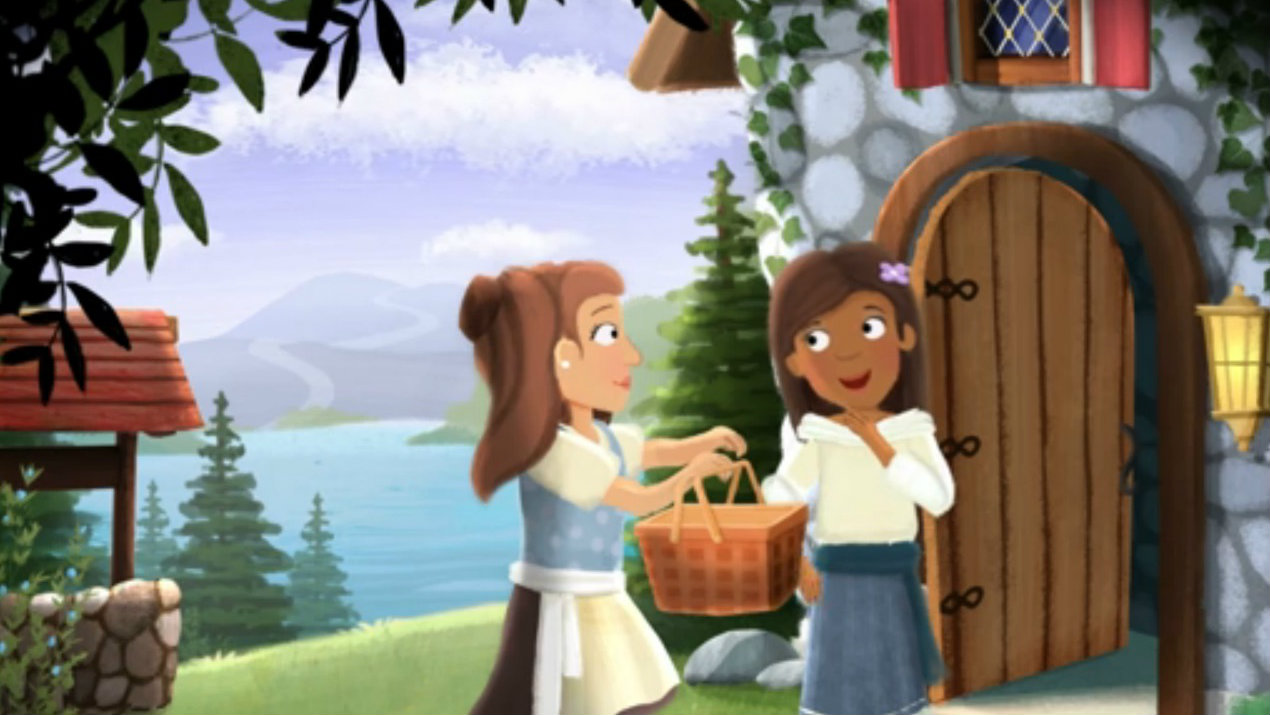 The latest cartoon short, Rosaline, depicts a young woman’s journey through the woods, past the wily witch and boorish wolf, to her female lover. “The cartoon comes from Daniel Errico,” who HuffPo lauds as “the mind behind another queer cartoon that aired on Hulu in 2015, ‘The Bravest Knight Who Ever Lived.’”

Nichols didn’t miss the opportunity to propagandize in 2015 either. In an article about “The Bravest Knight Who Ever Lived,” he proclaimed a moral obligation to create more LGBT cartoons. “Kids deserve stories and fairytales that represent the whole spectrum of human love and experience.” The article never defined just how wide that spectrum might be. Best leave that to the Supreme Court.

In that 2015 cartoon, children can watch the adventures of a pumpkin farmer as he grows up to become a knight, defeats the dragon, turns down a marriage suit to the princess, and marries her brother instead. The king might have been confused at first, and even refused the same-sex marriage. But eventually he sees “in his heart” that “his son was meant to find his knight. He needn’t doubt or fear.” 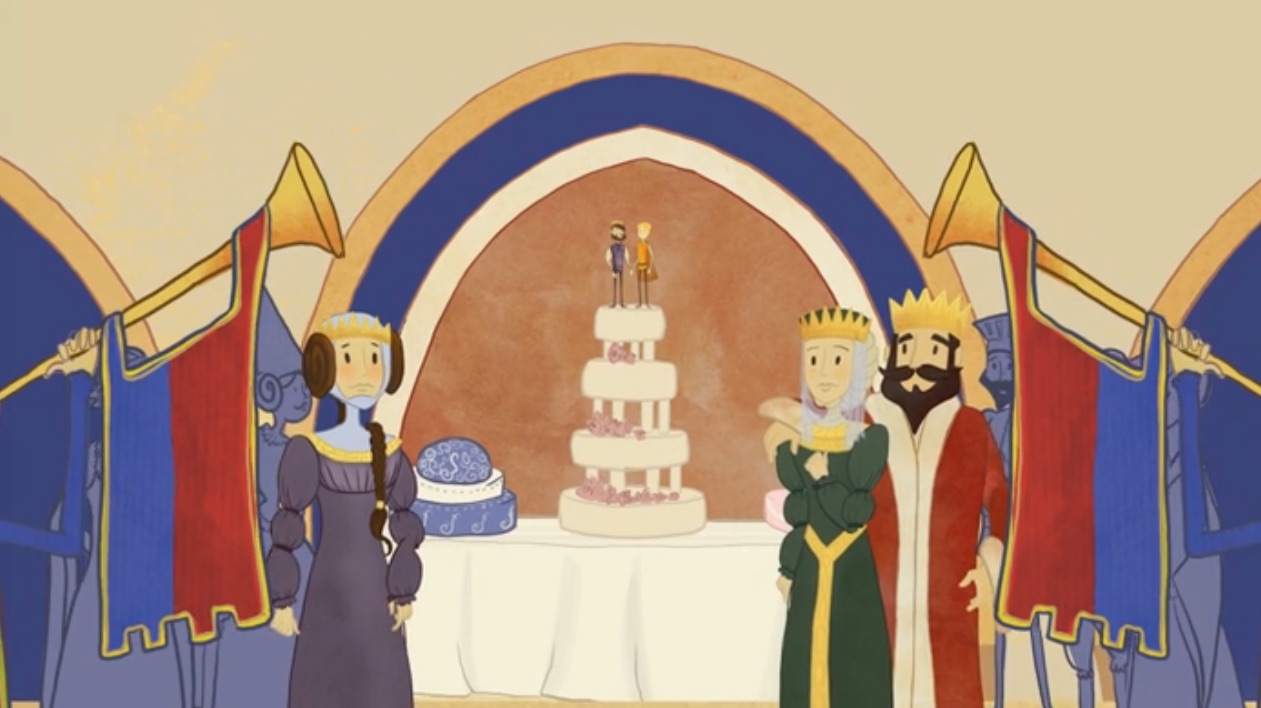 The article reports that, according to Errico, if LGBT relationships are always avoided as “age-inappropriate,” then children will be put at “a disadvantage towards understanding later on in life.” Again no details are given on what children are supposed to understand.

Errico founded the website freechildrenstories.com in 2008. According to his website, his mission is “to offer traditional, meaningful storytelling to every child, parent, or teacher around the globe with access to the internet, for free.”

Errico’s “traditional” storytelling comes in the following age groups listed on his front page: three to five, five to eight, and eight to ten. Since the two cartoon shorts are not ebooks, they aren’t categorized into any of these age groups, but stand alone in a separate column on the website. According to Errico’s site, “he has produced multiple number one best-selling children’s ebooks with B&N and has books in stores nationwide through Sky Pony Press.” The cartoon shorts and ebooks by the same creator are featured on Freakonomics, SiriusXM, BuzzFeed, Seventeen, UpWorthy, Hulu, and .Mic.

As might be expected from “Queer Voices,” HuffPost isn’t shy about promoting LGBT agenda, and is fully on board the left’s gender-bending band wagon, going so far as to suggest Jesus was a transgender man and that Islam used to love the gender dysphoric.