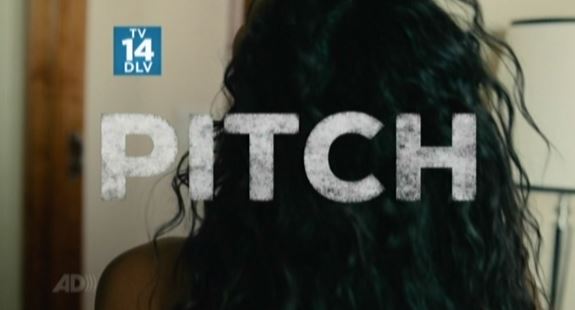 Pitch is a show about the first ever female Major League Baseball player. A funny premise, since the fastest pitch ever thrown by a woman was 69 mph, a feat easily reached, and frequently surpassed, by most male high school pitchers.

Of course, there was no political agenda behind the movie about the kid. And if you had any doubt about the agenda in this TV show, check out who our fictitious female major leaguer, Ginny Baker (Kylie Bunbury) gets gift baskets and notes from in the opening scene: first a basket from Ellen DeGeneres with a note that reads 'Dear Ginny, Because I know you love your nectarines. You're an inspiration to us all." Then there's a gift with a note topped by "H R C." The text isn't legible, except for "Best of luck, Hillary" in cursive.

Then they set up dueling sports analysts:

Colin Cowherd (on TV): Now, listen, I'm all in on Ginny Baker. I think it's the biggest sports story since O.J., and hopefully has a happier ending, but comparing this girl to Jackie Robinson is preposterous. 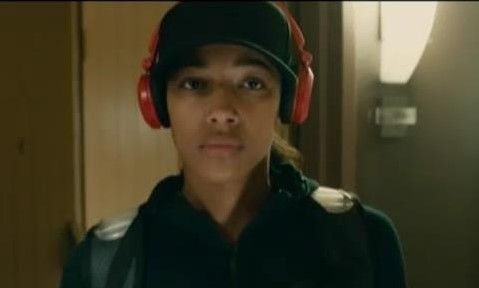 Katie Nolan (on TV): If you want to say she's only getting her shot because she's a woman, go ahead, but let's be real. If you're saying that, you're a man. You're a backwards-thinking, backwards-cap-wearing, male-pattern-baldness-hiding man. So, b*tch and moan all you want, gentlemen, but tonight, a girl's gonna be the lead sports story in the world. And if that upsets you, well, maybe you're just getting your period. Go get 'em, Ginny!

Fun, right? Not really. Though, the show got more fun from there, complete with a steady flow of flashbacks to younger days. As Ginny’s dad put her through a grueling and demanding Serena Williams/Todd Marinovich athletic upbringing.

Not an awful show. Just lose the Hillary Clinton cards, and male menstrual references, and Pitch is tolerable.