The left’s quest to establish disloyalty as patriotism continues, unabated. Writing in The Washington Post, NBA Hall of Famer and, for some reason, political commentator Kareem Abdul-Jabbar made the rather astonishing statement that sitting down during the National Anthem, and calling your country racially oppressive, is just as patriotic as an Air Force officer interrupting an Olympic event to stand at attention for the National Anthem. 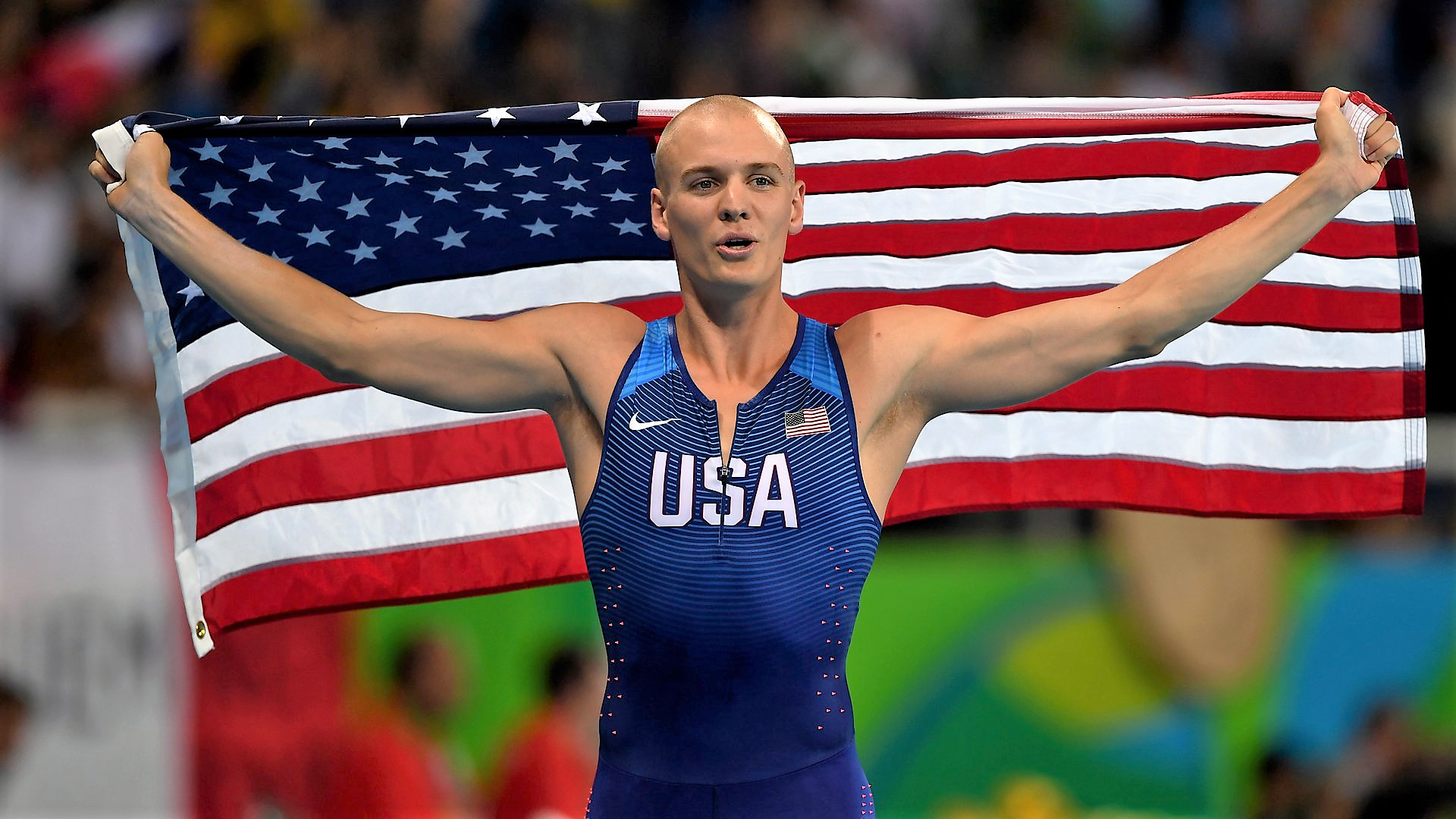 “During the Olympics in Rio a couple of weeks ago, Army Reserve 2nd Lt. Sam Kendricks was sprinting intently in the middle of his pole vaulting attempt when he heard the national anthem playing. He immediately dropped his pole and stood at attention, a spontaneous expression of heartfelt patriotism that elicited more praise than his eventual bronze medal. Last Friday, San Francisco 49ers quarterback Colin Kaepernick chose not to stand with his teammates during the national anthem. To some, Kendricks embodies traditional all-American Forrest Gump values of patriotism, while Kaepernick represents the entitled brattish behavior of a wealthy athlete ungrateful to a country that has given him so much.

In truth, both men, in their own ways, behaved in a highly patriotic manner that should make all Americans proud.”

Quick question: what in the world are “Forrest Gump values of patriotism?” I mean, I’m unaware if Lieutenant Kendricks ever scored a touchdown for Alabama, got shot in the behind, beat up a hippy, or bought himself a shrimp catchin’ boat. Not that any of those things are unpatriotic. By all means, go for it. But that’s a new one for me.

“The discussion of the nuances of patriotism is especially important right now, with Trump and Clinton supporters each righteously claiming ownership of the “most patriotic” label. Patriotism isn’t just getting teary-eyed on the Fourth of July or choked up at war memorials. It’s supporting what the Fourth of July celebrates and what those war memorials commemorate: the U.S. Constitution’s insistence that all people should have the same rights and opportunities and that it is the obligation of the government to make that happen. When the government fails in those obligations, it is the responsibility of patriots to speak up and remind them of their duty.”

“One of the ironies of the way some people express their patriotism is to brag about our freedoms, especially freedom of speech, but then brand as unpatriotic those who exercise this freedom to express dissatisfaction with the government’s record in upholding the Constitution. Colin Kaepernick explained why he will not stand during the national anthem: “There are a lot of things that are going on that are unjust [that] people aren’t being held accountable for. And that’s something that needs to change. That’s something that this country stands for — freedom, liberty, justice for all. And it’s not happening for all right now.”

Funny how liberals pick and choose when to support those who express dissatisfaction with the government’s upholding of the Constitution, right? When Colin Kaepernick calls the country racist, he’s just patriotically demanding the Constitution be upheld. But, conservatives angry at President Obama for unconstitutionally issuing legislative edicts from the White House regarding illegal immigration? Racists!

The rest of this tripe can be consumed here, if you dare. It’s crazy to think, though, that back in Kareem’s day, a black guitarist jamming the National Anthem on stage was considered a truly patriotic, uniting moment. Fast forward 50 years and the “patriotism” is planting your behind on the bench when you hear “The Star-Spangled Banner.”

Progress? Not so much.