Reading Mike Florio’s commentary in Pro Football Talk about Donald Trump’s response to Colin Kaepernick, one could be forgiven for thinking that Florio was excitedly waiting for Donald Trump to comment. Both because of his ready-made turn of phrase on Trump’s campaign slogan, and…well…because, Florio basically admitted he was waiting for Trump to comment and predicting what he would say: 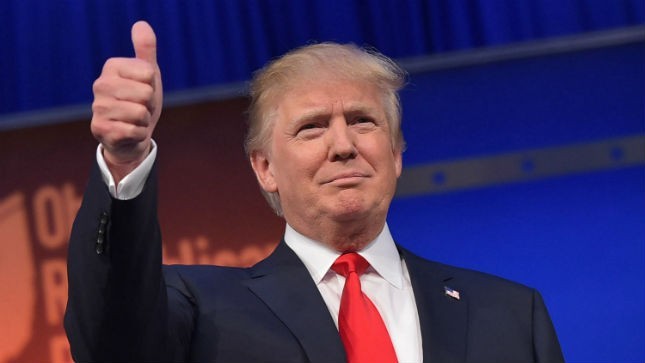 “Well, I have followed it, and I think it’s personally not a good thing,” Trump told The Dori Monson Show, via Buzzfeed.com. “I think it’s a terrible thing. And, you know, maybe he should find a country that works better for him. Let him try. It won’t happen.”

The argument that Kaepernick’s concerns about the only country in which he ever has lived mean he should leave it easily can be turned around, however, to Trump and anyone else who is convinced that America needs to be made “great again,” which implies a clear belief that it’s currently not. And those people surely would say they have the right to stay here and try to make things better, which is precisely what Kaepernick is trying to do.”

Is it though? Is that precisely what Kaepernick is trying to do? What exactly is Kaepernick doing? I mean, other than assuming the sitting position he’s likely to become very familiar with over the course of the next season?

Has he started the Colin Kaepernick Fund for Underprivileged or At-Risk Youth? Has he spent hours and hours mentoring kids? Is he trying to improve police/community relations?

Even if every other player in the league followed Kaepernick’s lead, and sat during the anthem at every game for the rest of the season, the end result of that would be?...

I can think of a few outcomes. None of them would do anything to help the cause Kaepernick claims to want to fix.