NFLPA: Colin Kaepernick Helping to ‘Get Out the Vote,’ No Seriously

If you’re waiting for the NFL Players Association to step in, in the wake of the Colin Kaepernick sit-protest during the National Anthem on Friday night, and remind players that they are NFL players first and foremost, not politicians. Or, at the very least, that hugely controversial political statements would have been much better had they occurred in June, as opposed to two weeks before the start of the season, you’re about to be mighty disappointed. 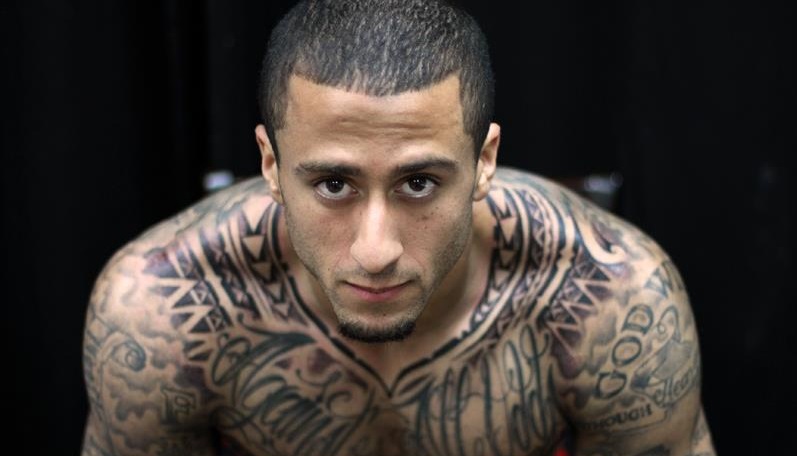 The Nation’s Dave Zirin invited NFLPA President DeMaurice Smith on to his podcast for a special session, to discuss Kaepernick’s protest. The sound file is below. The highlights of it, though, are pretty horrifying.

Smith categorically rejects the idea of “shut up and play.” The notion that athletes should just do their jobs and leave their politics out of it. Smith claims that this turns the athlete into a two-dimensional person, and doesn’t allow for the athlete to express those attributes which make him “human.”

Of course, those critical of Kaepernick are not saying he doesn’t have a right to feel how he feels. They’re disputing what he says. Not his right to say it.

The other, far more disturbing aspect of what Smith says, is that he considers what Kaepernick in particular has done, and athlete protests in general, to be valuable “get out the vote” efforts. Realize, at one point in Kaepernick’s statement to NFL.com, he accuses the police of “getting away with murder.” This is an incredibly serious charge, for which no evidence is offered whatsoever. And yet, according to DeMaurice Smith, a lawyer by trade, this statement essentially amounts to a “Rock the Vote” ad.

As the light reflects off his glasses, Kevin Costner intones, "We are through the looking glass here, people." 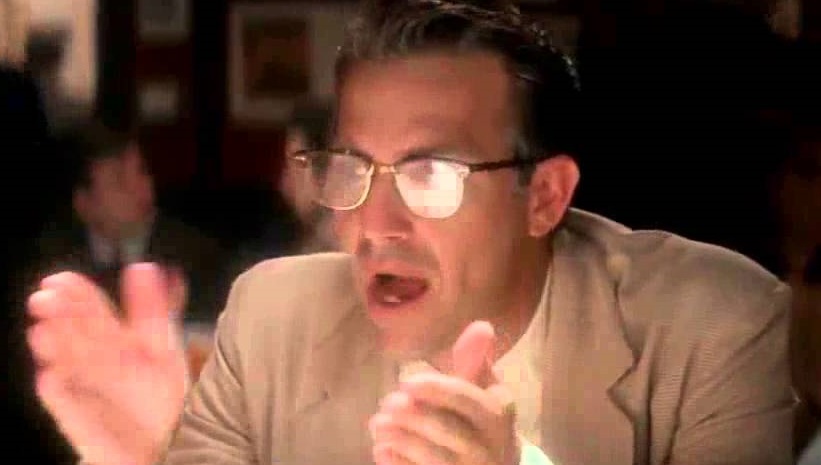