How can over 90% of Native Americans be wrong? Well, according to USA Today, it’s when they say that the word Redskin is not a slur. Badly needing a comeback to the Washington Post poll in May, where American Indians resoundingly rejected the idea of the term ‘Redskin’ as a slur, USA Today decided to seek out an expert to tell American Indians just how silly and wrong they are.

So, naturally, they went and sought out someone connected to the federal government.

According to the article: 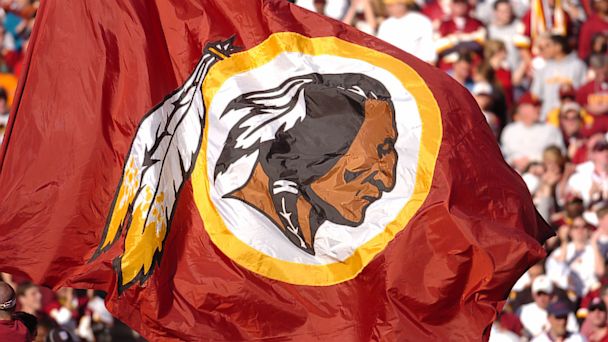 Kevin Gover punctuates this point with a rueful smile. He is director of the Smithsonian Institution’s National Museum of the American Indian and a citizen of the Pawnee Tribe of Oklahoma. The Capitol dome looms outside the windows of his fifth-floor office as he talks about the historical context of an era when Native American mascots proliferated like wildflowers.

Baseball’s Boston Braves adopted their team name in 1912. The Cleveland Indians took theirs in 1915. Scores of high schools and colleges across the country assumed these and other Indian team names in the 1920s and 1930s, even as so-called civilization regulations forbade Native Americans to speak their languages, practice their religions or leave their reservations.

This meant real American Indians could not openly perform ceremonial dance at a time when painted-up pretend ones could prance on sidelines, mocking the religious rituals of what a dominant white culture viewed as a vanishing red one.

Daniel Snyder, owner of Washington’s NFL club, said in May that his team and its fans “have always believed our name represents honor, respect and pride.” Gover takes profound exception to “Redskins” — a racial slur, he says —  but also to the notion of “always.” He argues American Indian team names simply did not and could not connote respect in the age when they emerged.

“These were bad times,” Gover tells USA TODAY Sports. “It was as bad as Native American life in North America had ever been. The population had collapsed from several million to about 250,000, largely confined to reservations, entirely at the mercy of the federal government.”

Like the ozone layer, liberals love embracing the cause of those who cannot speak for themselves. So, it shouldn’t come as a shock that after defeated on the question of whether or not ‘Redskin’ is a slur in the present day, the left would resort to convincing us that the word was meant as a slur 80 years ago. Precisely because there’s no one alive who can call them out on their garbage.

Of course, these guys were around 80-90 years ago, talking their Navajo code and helping to save civilization from certain doom. Naturally, they seemed to have a different take on how offensive the name is. 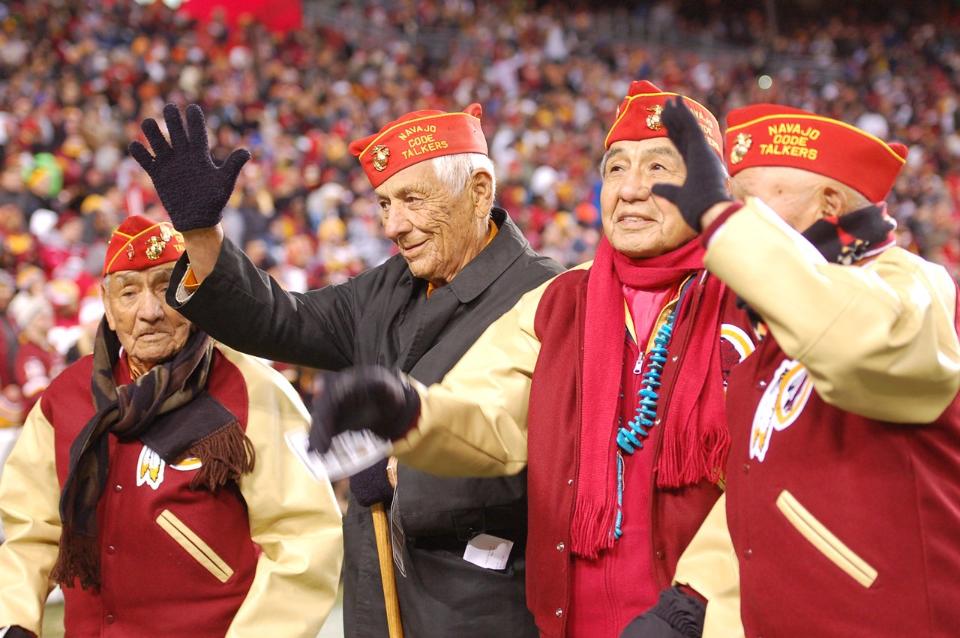