Because Russia taking over the Middle East, refugees taking over Europe, and rampaging homicidal maniacs on American college campuses is nothing but a yawn fest, the media has decided to revisit the topic that never prevented a single shooting nor a mass migration: the Redskins name change. Except this time around, the current Republican frontrunner is front and center.

According to the Daily Mail:

“Trump on Monday told The New York Times that he disagreed with calls for the removal and retirement of the team name, as the former Florida governor (Jeb Bush) had said last week on a new SiriusXM show intended to combine sports with politics.

Trump said any controversy over the team name was simply an issue of political correctness run amok.

'I know Indians that are extremely proud of that name. They think it’s a positive.'”

The Daily Mail, unable to help themselves, apparently offered this after Trump’s comments:

“Actually, the National Congress of American Indians, which bills itself as the “oldest, largest and most representative” Native American organization, has been trying to get the Redskins to change the name since 1968, arguing the name is associated with racism and genocide.”

Well…I mean…if they bill themselves as the “oldest, largest, and most representative,” then it must be true. It would be really awesome if the Daily Mail could list for us the stances of the National Congress of American Indians on any other Indian issue. But of course, that would require the media caring about an Indian issue, other than the Redskins, and they clearly do not.

The only reason why the media care about the National Congress of American Indians is because they’ve adopted leftist talking points that further their agenda. Had they not, then they would have gotten the same stiff-arm treatment that the Tulare River Council Tribe, Robert Green, former chief of the Patawomack tribe, and numerous Indian tribes and everyday citizens who support the Redskins name have gotten.

In other words, reporting the other side would require them to do their job and be journalists. Which…yeah…not going to happen. 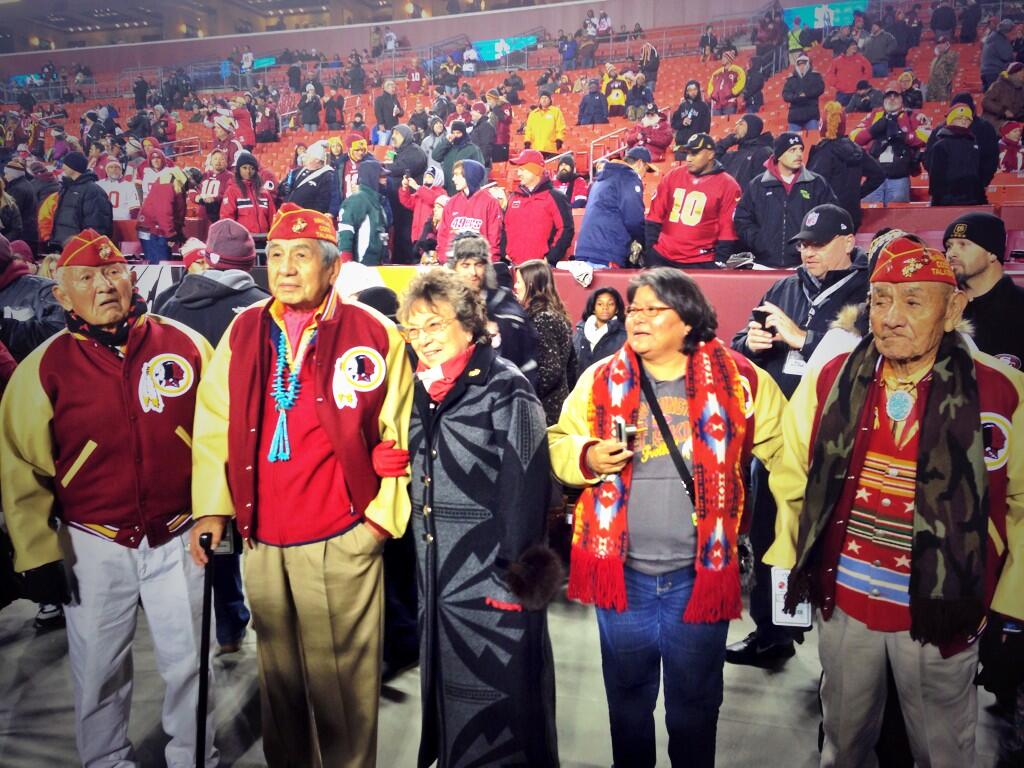