Here Is Why Conservatives Should Worry About Facebook's Newly Published Guidelines

Conservatives have good reason to be worried about Facebook. Newly published information about the site’s Community Standards, which guide what content is allowed and what is prohibited, shows it has vague restrictions on what it deems to be “hate speech” and “hate organizations.” It also discusses how the site will handle “false news” and raises concerns about the groups that it partners with. 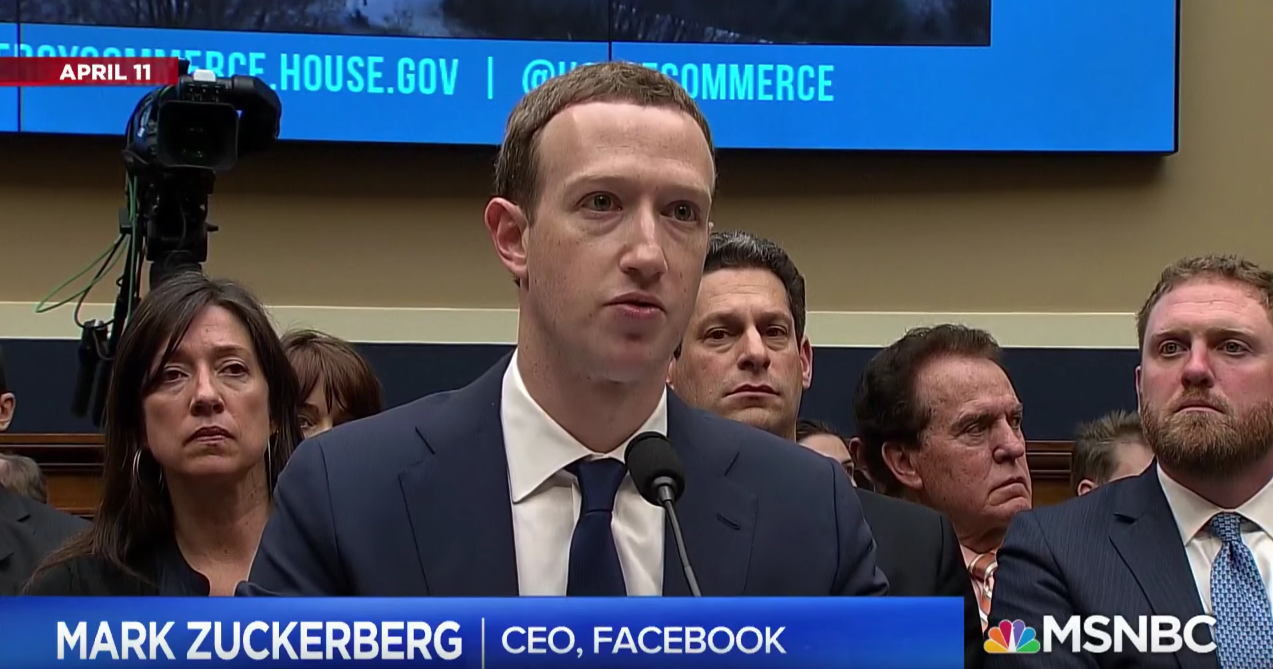 Facebook broke its hate speech section into three “tiers,” but they add up to a long list of potential problems for conservatives. Organizations and individuals that violate these massive guidelines run the risk of being categorized as hate organization. Millions or even billions of people around the globe would be at risk to be banned from Facebook for a long list of potential violations.