Hollywood has a unique way of overreacting and completely missing the point.

After the Supreme Court upheld the Trump Administration’s travel ban imposed on seven countries in the case Trump v. Hawaii, celebrities flocked to Twitter to engage in extremist, hateful rhetoric and proclaim the impending doom of the United States. People like Lin-Manuel Miranda and Mia Farrow tweeted out that the decision was “shameful” and that it makes Trump “tyrannical.” 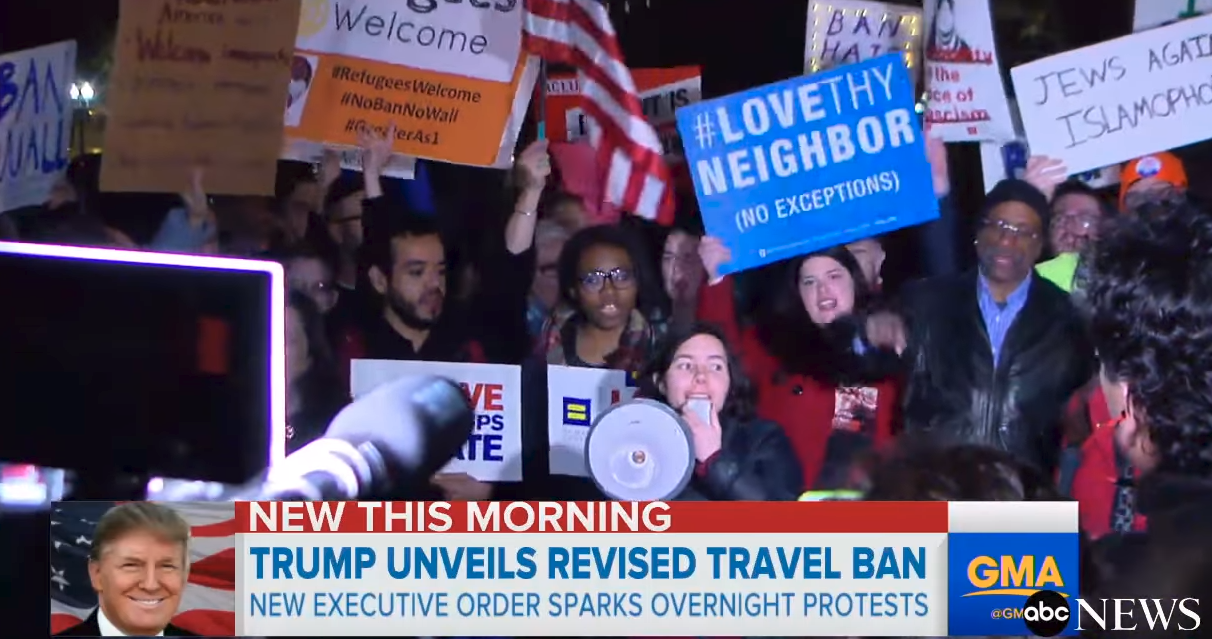 Actress Mia Farrow began by tweeting, “Travel ban is born of this president’s xenophobia. Today’s  Supreme Court ruling could further encourage fear and hatred among his followers. It also makes clear that we need laws to govern a tyrannical president.” She later added, “Merrick Garland SHOULD have been on that bench.”

The ban focused on prohibiting “foreign nationals” from Iran, Iraq, Libya, Somalia, Sudan, Syria and Yemen from entry into the United States based on the security risk, as determined by the Department of Homeland Security. However, instead of realizing that the travel ban was actually about national security, Women’s March co-founder Linda Sarsour took it a step further. She tweeted, “Separating black and brown families is the policy of this administration. Whether it be stripping babies from their mothers at their border or implementing travel bans - it all hurts. It’s all despicable. #NoMuslimBanEver.” Out of all the Muslim countries in the world, the ban only focused on six.

But the rest of Hollywood turned it into a decision about... Islamophobia. The Daily Show creator Lizz Winstead tweeted, “The Supreme Court ruled today You have a constitutional right to lie to women and just officially sanctioned Islamophobia.”

Actress and New York gubernatorial candidate Cynthia Nixon tweeted, “Today’s #SCOTUS decision can only be described as inherently un-American. The Muslim Ban is a tool intended to bring out the worst fears in us and is a blatant attack on those striving to live the American Dream.” Again, this was a case about national security. It was not about religion, it was not about race. The court addressed it in the decision as a ban that was made in concern with “security threats.”

But of course, no one in Hollywood actually reads. Kathy Griffin, provocateur extraordinaire and master of ceremonies in verbal hatred, tweeted at the president after he announced the victory, “Wow! You’re a complete fucking asshole.”

Former Planned Parenthood president Cecile Richards tweeted her sorrow over the decision, saying, “SCOTUS today: upholds the immoral Muslim ban … We’ve got to be ready for November.” She’s got some nerve determining what’s moral and what’s not.