Lena Dunham Would Rather Get Hurt Than Deal With a Man

Feminism started off as a great idea. But now it’s spinning out of control.

When feminism literally becomes self-destructive, there has to be a problem somewhere. Case in point: actress and showrunner Lena Dunham recently discovered that perhaps it’s better to assert one’s independence than *gasp* interact with a man. 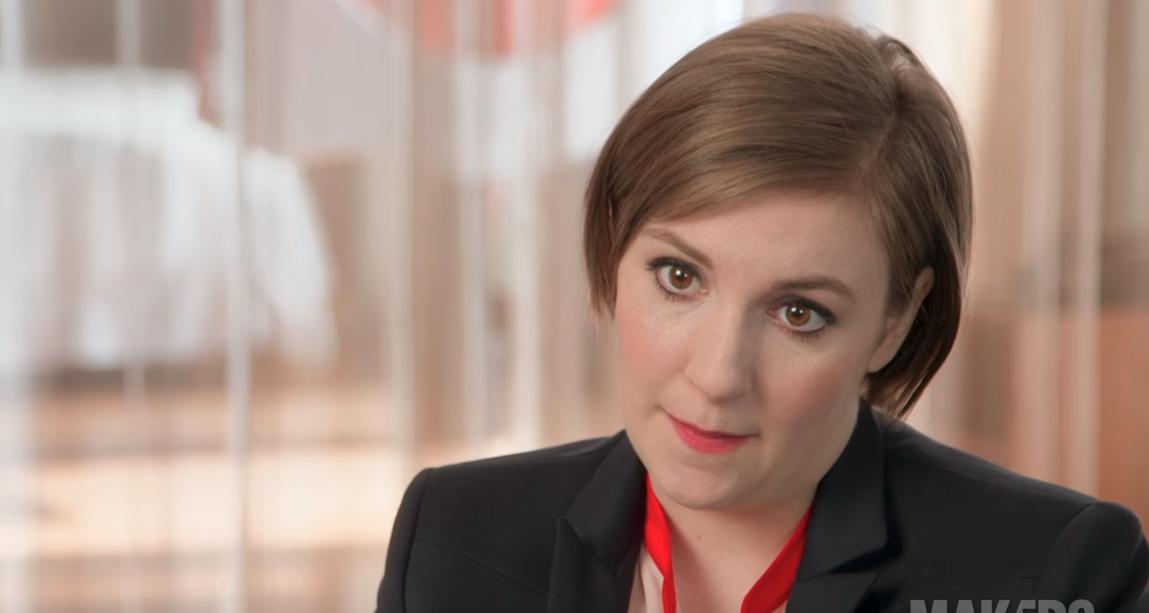 The notorious tweeter put out on Friday that she would “honestly rather fall into one million manholes than have one single dude tell me to watch my step.”

What level of woke is this?

Aside from the numerous broken limbs and bruises achieved from smashing the patriarchy in this albeit violent fashion, one has to wonder. In order to achieve the sentiment behind this statement, should men just let women fall or trip? Should women avoid telling men when they’re about to get hurt? Is yelling “look out!” a new form of hate speech punishable as a crime?

Dunham’s feminism has always been a bit off the beaten trail, whether it’s wishing for an abortion or complaining about how transphobic airlines are. But maybe heading towards a hole in the ground and calling it feminism is quite literally the worst path to take?

If her HBO show Camping shows women falling into manholes, that could be hilarious though.