Since when did it become art to ruin and destroy the image of Christian religion?

The Hollywood Reporter released information today about the upcoming film Blessed Virgin, a film which centers around … wait for it … a “visionary nun whose illicit relationship with another nun led to her execution.” 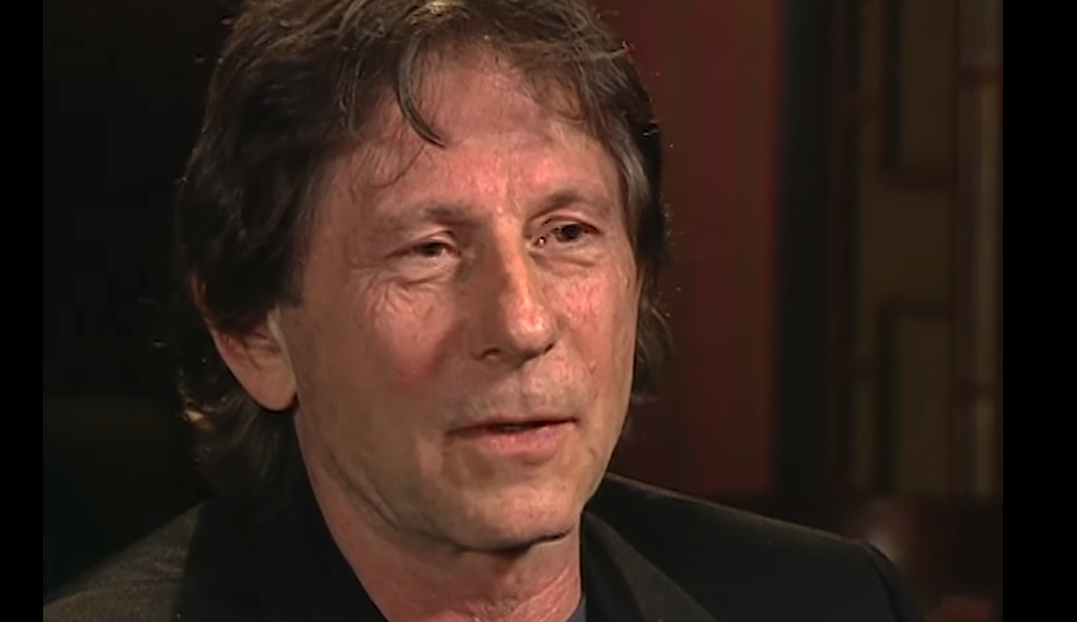 But wait, it gets better. The “erotically charged” drama follows the “novice nun” who is “capable of performing miracles.” And in the #metoo era, the film will be produced Said Ben Said, who worked with notorious harasser and convicted Roman Polanski. In 2011, Said produced Polanski’s film Carnage, a movie that tells the tale of arguing neighbors (and starred Kate Winslet and Jodie Foster.)

According to Screen Daily, the movie is an adaptation of the book Immodest Acts: The Life of A Lesbian Nun In Renaissance Italy. Supposedly academic, it was about a 17th century (for the record, the Renaissance technically ended in the 16th century so it’s not quite accurate) abbess named Benedetta Carlini. Apparently this nun faked having the stigmata (wounds of Christ). The name of the film alone is mildly blasphemous.