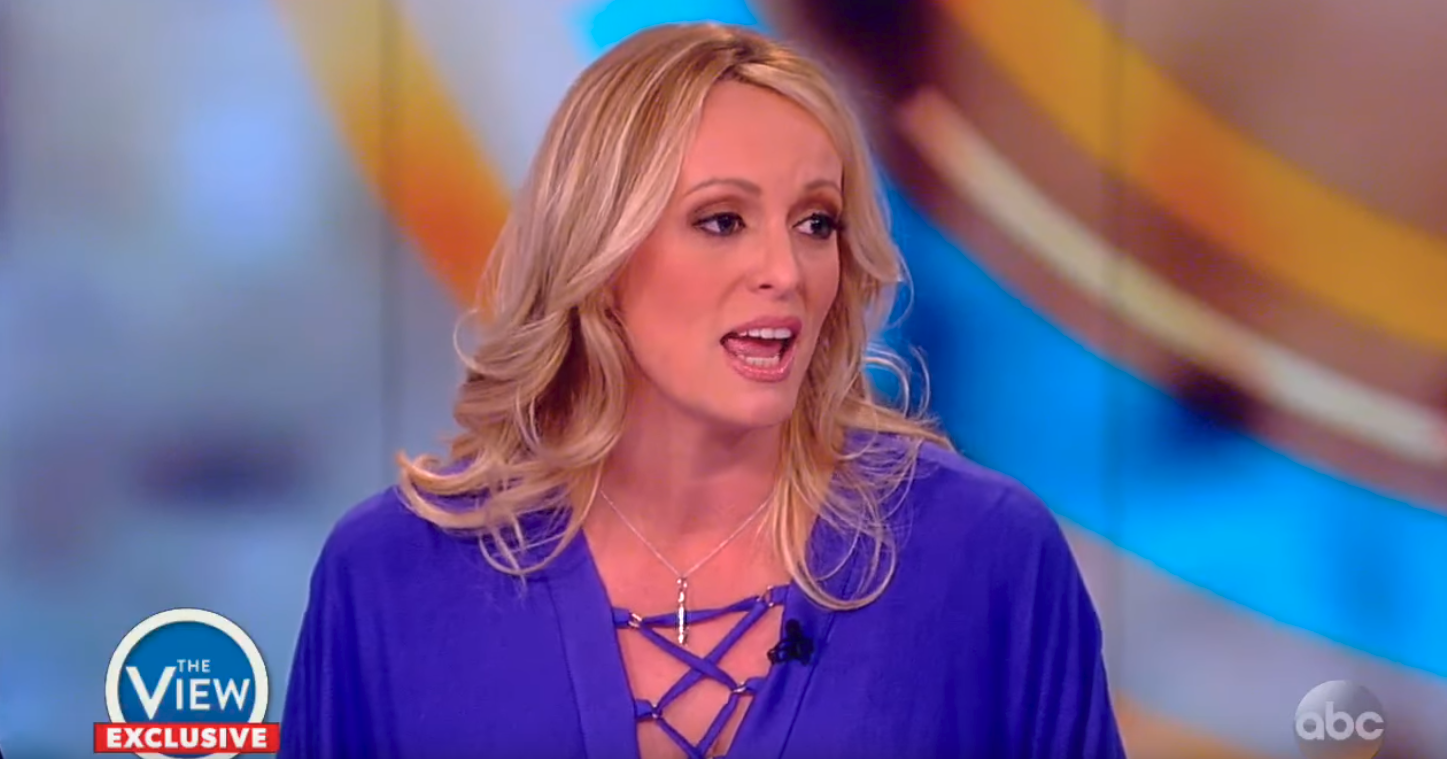 And some of it is absolutely insane. Cosmopolitan, that politically influential publication known for its cutting-edge coverage of “The Glowy Skin Diet,” ran a piece on April 16 asking, “Will Stormy Daniels Run For Office – For Real This Time?”

Three cheers for Stormy. Even though she “leaned towards the Libertarian party,” Smith-Sloman emphasized that Daniels was in fact a staunch admirer of Hillary Clinton. Daniels was quoted as saying, “I like Hillary. She’s a well-minded woman and she’s extremely knowledgeable about a wide range of subjects and carries herself with dignity.”

But alas, the Senate was not meant to be for Stormy – at that time. She was arrested after an “alleged domestic dispute” and didn’t have enough funds to continue her run for office.

But now is the best time for her to run for office, according to Cosmo’s Smith-Sloman. “Clifford has garnered widespread support … So the question remains: will we see Stormy take that support and launch a new run for office?”

Stop it. Get some help.