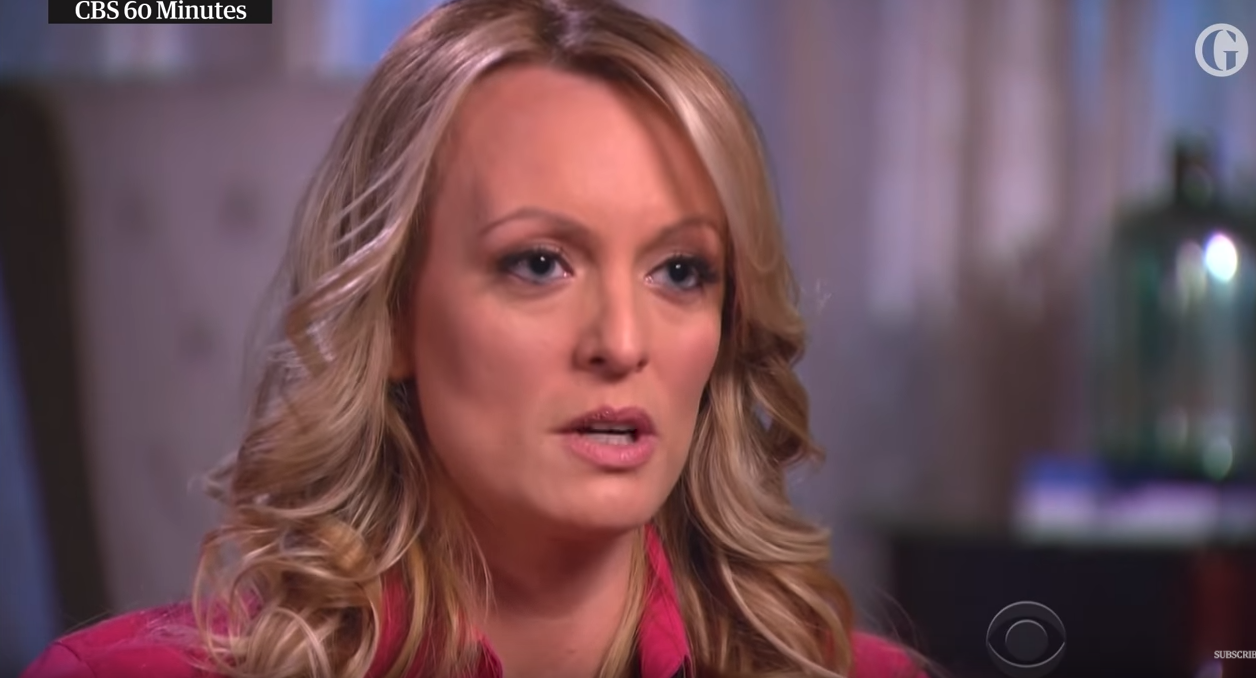 In the midst of the utterings of doom from Hollywood, it’s interesting to see what merits a gleeful response from celebrities.

Model Chrissy Teigen, who once said Trump should have paid her dental bills, tweeted, “I learned nothing new from it. Perhaps I just know too much and expect so little from this vile little man.” And Daily Show creator Lizz Winstead put up, “Listening to a woman tell her story of pity fucking Trump is how millions spend their Sunday night. #60Minutes.”

Actress Patricia Arquette made it sound like the adult actress was a hero, tweeting, “To everyone minimizing @StormyDaniels interview. I doubt any one of you would have the balls to do it. Knowing that you would be sued.” Likewise, Lena Dunham tweeted her support for Daniels, saying, “Okay Stormy Daniels is a powerful bitch.”

Then there were celebs that decided to focus on the vulgar speculation that President Trump could be sexually attracted to his daughter.

Kathy Griffin went a couple of steps further than just words, announcing that she had donated to Daniels’ legal fund.

“@StormyDaniels is taking on a machine that is relentless and shows no mercy,” she tweeted. “I made a contribution to her legal fund..I have pasted the donation link below..no one taking on this awful man should ever feel alone and unsupported.”

It’s ironic how these people, some of whom have had scandals of their own, are enjoying one of the most over-covered stories in the media.