Republicans are just plain evil. If you listen to Dan Savage, “they want sex to be dangerous and consequential so as to scare people out of having it.”

LGBTQ activist Dan Savage recently sat down with Vox’s Alexander Bisley to talk about sex education during the Trump era. The conversation was relevant, according to Bisley, because “the administration appears to be heading toward the 1950’s social conservatism preferred by Vice President Pence.” The horror. 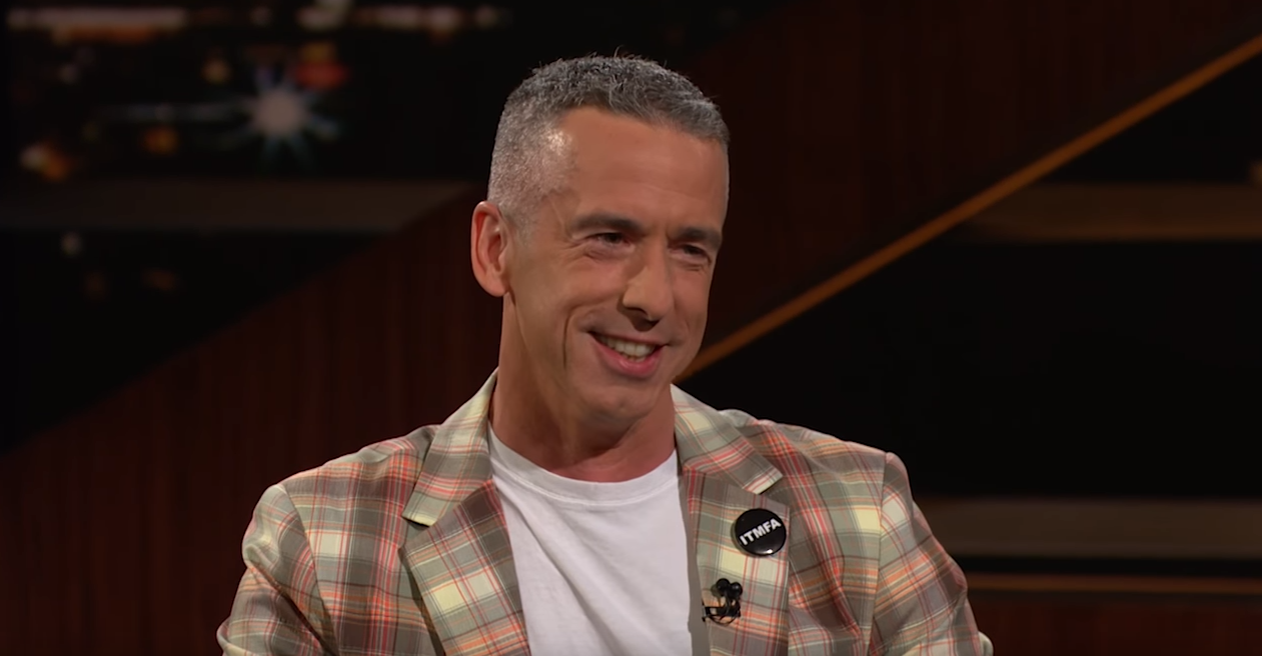 Vox praised Savage for offering advice to a disabled virgin back in June. The activist had told his reader to “hire a sex worker” to help “relieve him of his virginity.” Wow. That’s illegal. Why is this guy offering his opinion on sex-ed again?

Savage shared deep thoughts, such as this one, on the topic of sex: “We’re told this lie when we’re children that one day we’re going to grow up and have sex, when in reality one day we grow up and sex has us.” Really, Mr. Savage? If he can’t control himself and his passions to the extent that he has to say that, then he shouldn’t be weighing in on sex education.

But he went on to criticize what he called the “sex-dread education.” In his opinion, making sex ed all about “sexually transmitted infections and unplanned pregnancies” is bad, because it scares teens from being sexually active. Even though it’s based on fact.

However, despite his criticisms, Savage still admitted that “sex is potentially dangerous” because of infections, pregnancies, and violence. So he doesn’t want teens to know that information? Seems like it’s crucial knowledge.

Savage argued that the real reason Republicans oppose the HPV vaccine is because “they had long used cancers related to HPV … to argue for abstinence. Savage blatantly ignored the fact that the American College of Pediatricians warned that the HPV vaccine caused young women to become sterile. But given that Savage found unplanned pregnancies scary, maybe he finds that side effect to be a good thing.

His foundation, incorrectly labelled as a “charity,” donates to three organizations: Planned Parenthood, the ACLU, and the International Refugee Assistance Project. For a project called “Impeach the Motherfucker Already,” his donations make sense. Through this liberal weirdness, Savage wanted to make sure he was building community: “We’ve … given people a moment where they can bond over their dislike of Trump and their desire to see Congress step up and do the right thing and impeach the motherfucker.” Yeah, impeach him because Republicans want abstinence. That’s liberally logical.