Outsports to NBC: ‘You Have a Gay Problem’

Cyd Zeigler at Outsports, a part of the SB Nation network, is no fan of NBC and their refusal to celebrate gay marriage at this year’s summer games. Writing on Wednesday, Zeigler took aim at what he says is a record of NBC “failing the LGBT community over and over again:”

“It's been apparent for years. 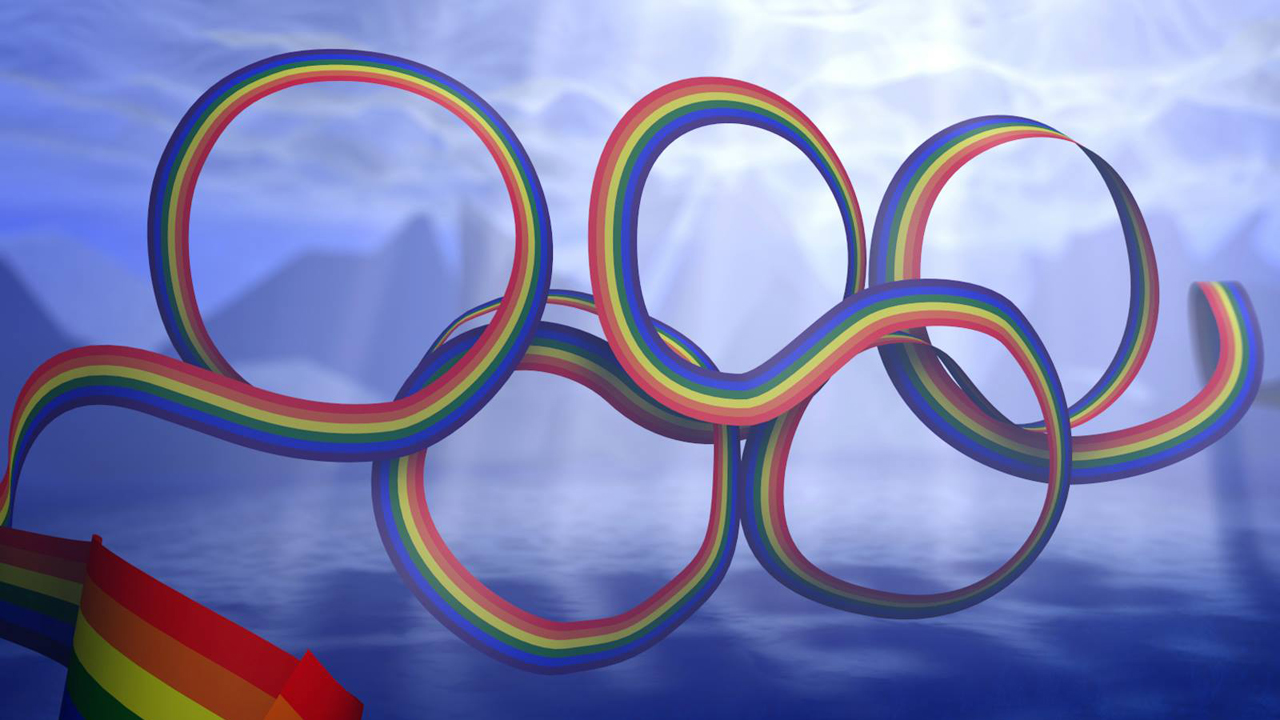 When Australian diver Matthew Mitcham won gold in the 10-meter platform in Beijing, stopping a Chinese sweep of diving gold on the final dive of the sport's final event, NBC Sports, the perennial broadcaster in the United States of the Olympic Games, failed to mention Mitcham's partner in the stands despite highlighting the partners of other straight athletes. Even worse, the network failed to mention that Mitcham was the only publicly out gay-male athlete at the Games.

When called on it, NBC first argued that the network doesn't discuss sexual orientation (despite the historic nature of Mitcham's win) then offered a terse two-sentence "apology."

Eight years later, nothing has changed at NBC. The network failed to identify Dustin Lance Black in the audience of the men's synchro diving finals as bronze-medalist Tom Daley's fiancé. Not boyfriend, not long-time friend... fiancé. And an Oscar-winning fiancé at that (read: public interest). They are, arguably, the "it" couple of the gay community, yet NBC didn't mention a word.

When NBC broadcast the match of Brazilian volleyball player Larissa França, they followed her to the 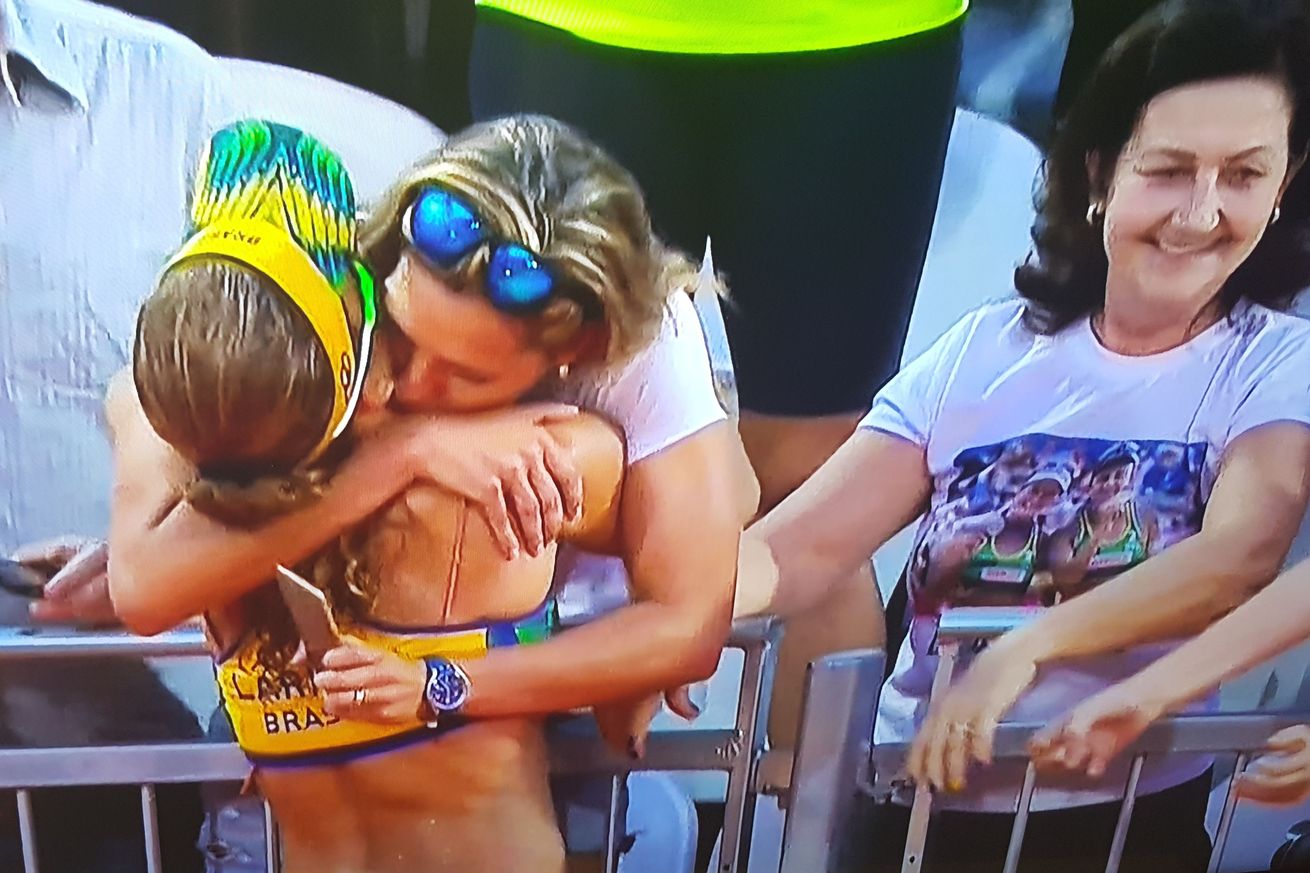 "That is her husband. She married Lili in 2013 and Larissa is celebrating with her pals."

Her husband. You can't write this shit. Yet NBC released no public apology, relying on a one-line statement from Marlowe.

At the U.S. Olympic diving trials, diver Jordan Windle was accompanied by his two dads.

"They wouldn't say 'Jordan's dads' during the finals of Olympic Trials," Jerry Windle said. "They just said 'parents.' Then they wouldn't show both Andre and I together like they showed other parents."

The rest of the article, where Zeigler lashes out at NBC for employing Tony Dungy, who is quite possibly the only person at the network openly and morally opposed to homosexuality, can be read here. Though it’s pretty clear to see the source of Zeigler’s gripe.

As for why such a leftist, corporate monolith as NBC decided not to throw a parade for every gay wife, husband, father, dog, and cat in Rio is quite the mystery.

Or maybe…just maybe…NBC looked at the subscriber/ratings/revenue nosedive that their fellow LGBT activist network ESPN is in right now, and decided that they would sit this play out.