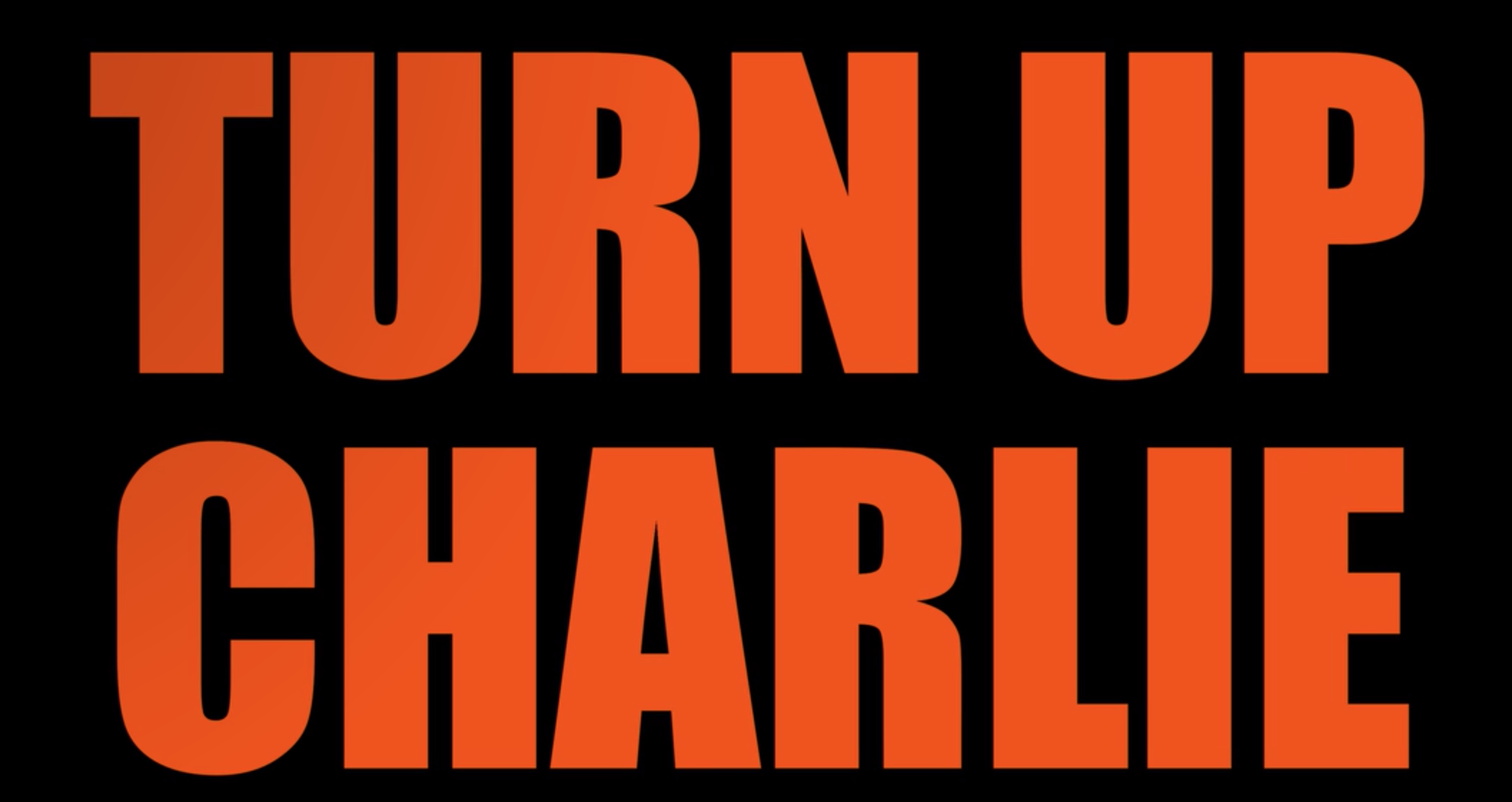 Netflix's new comedy Turn Up Charlie is a strange mix of anti-liberal messages being delivered through the story and anti-conservative messages being said in the actual dialogue. Ultimately, it is about how the screwed-up entertainment industry can make people forget their priorities and the repercussions it can have on a family, a decidedly anti-liberal point of view. However, the characters occasionally spout the kinds of things liberals who have never even met a Republican would say - like that their Republican parents used to shoot animals in the front yard.

In the series, released March 15, washed-up one-hit-wonder Charlie (Idris Elba) ends up working as a nanny to his lifelong friend David (JJ Feild), a Hollywood superstar, and his wife Sara (Piper Perabo), a famous D.J./producer. The couple has just moved back to London with their precocious and troublesome daughter Gabrielle (Frankie Hervey) to get their lives back together, but the couple has taken their toxic belief system with them, and finds their lives don’t actually improve.

Even after moving to London, David and Sara still make no time for their daughter except when using her as an excuse to avoid each other. They are selfish parents, bad spouses, and terrible friends.

In the third episode, Gabby goes to a real school for the first time, and has an interesting exchange with one of her new schoolmates.

Gabby: I'm new here. It's my first day.
Bea: I'm Bea. I run the politics society. Labour or Tory?
Gabby:...
Bea: Oh, God. Socialist?
Gabby: I'm not really into the whole mainstream politics thing. It's like Kanye says. Kim's done more to change the world than Bernie ever could.

It's nice to see a young person horrified by socialism; perhaps she's seen how it's destroyed her own country. Gabby's comments on Kim Kardashian and Kanye West were interesting. Kardashian-West famously met with President Donald Trump to discuss prison reform, which ended with a 63-year-old grandmother having her prison sentence commuted. Kanye West, of course, is constantly demonized for thinking for himself.

Sara does drugs and, at times, seems to consider having an affair, although that’s neither spoken outright nor acted upon. On Gabrielle’s first day of school, Sara is too busy working to see her off, then misses the call from the school when she has a panic attack. Only Charlie is there for her.

In episode five, Charlie and Sara are discussing their relationships with their parents and Sara says she isn't too close with her parents because "they're Republicans." That's the only explanation. Apparently, this implies all kinds of evils that don't even need to be said. In a later episode, Charlie asks Sara if she did things like arts and crafts in her childhood and she says, "God, no. My dad was a Republican. He shot small animals in the front yard."

Everything they do with and for Charlie benefits David and Sara first. Charlie needs help with his music career, and Sara has the power to help him in an instant, but they ask him to be a nanny to their daughter. They speak horribly of Charlie behind his back, but he stays even after finding out, because Gabrielle needs him. When the absent David realizes that Sara also depends on Charlie, he accuses them of having an affair. Charlie is the one person who has protected David his entire life, and David is a horrible friend in return.

In episode six, Gabby and her friend Hunter go to a music festival with the adults, and they want to try to get into a press area with fake IDs. They play on the current culture and fears of offending Social Justice Warriors to make it happen.

Employee: So, you're this guy?
Hunter: That's right.
Employee: And you are?
Gabrielle: His manager.
Employee: How old are you?
Gabrielle: 25
Employee: I think I'd better ask my manager.
Hunter: Look! I dunno how woke you are, but just in case we're not up to speed, if I identify as that guy and she identifies as my 25-year-old manager then, by God, AKA Beyonce, that is who we are! If you have a problem with that, we will go to the nearest journalist which is, oh wait, all over the fucking place, and tell them you're a fascist, backwards-looking, freedom-hating, Nazi sympathizer!
Gabrielle: He's also gay.
Hunter: That's right. So, give us the passes, you homophobe. Thank you.

The show, then, skewers the modern culture of using threats and intimidation to get people to do your bidding. The kids end up going into the press area, getting lost, and 11-year-old Hunter hooks up with another random little boy. They're finally reunited with the adults without anyone getting seriously hurt, but it's clearly not in their best interest to have run off on their own and bullied their way in using social justice language.

David, who has left Hollywood behind to do smaller projects that he can do in London, finds himself horrified by bad reviews of a play he’s in and considers a big three-picture deal to chase a paycheck. At the end of season one, that choice would mean uprooting his family yet again, this time to South Africa - potentially without his wife and daughter.

Ultimately, the values of the show are sometimes conservative, and undoubtedly against the absurdly leftist culture in which we live today, a culture which has destroyed the family central to the show.

In a classic Hollywood case of "do as I say, not as I do," Turn Up Charlie is a show that promotes traditional values by showing what happens when you live a progressive lifestyle.