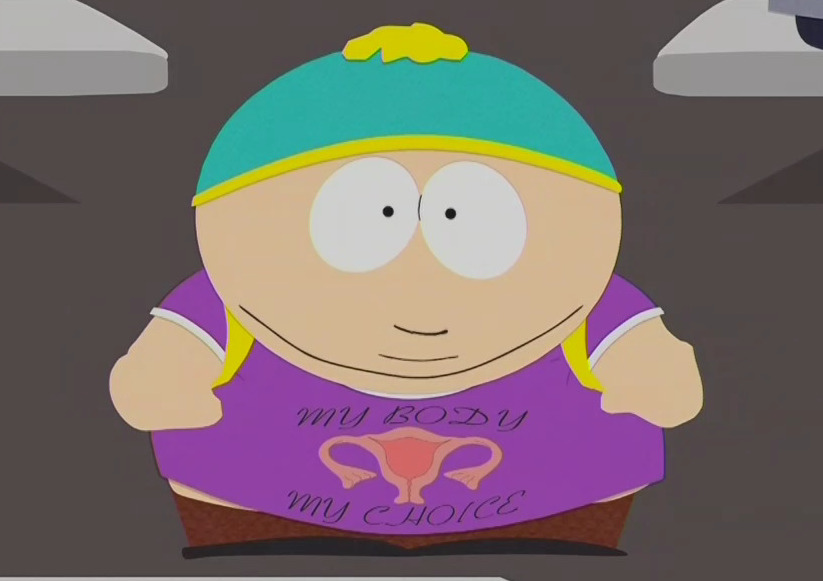 Unlike some other businesses and corporations, South Park and Comedy Central aren't afraid of offending Communist China. In fact, they doubled down in Wednesday night's episode "SHOTS!!!" by having a major character shout, "[Bleep] the Chinese government!"

After cutting a deal to sell his Tegridy weed to China in the previous episode, Randy Marsh lost the support of his family and business partner Towelie. He begged for Towelie to take him back, but the towel will only agree once Randy denounces the Chinese:

Randy: I brought you here to apologize, Towelie. I let the money go to my head. I -- I got greedy, and I started acting like a towel. I need you back. I need Tegridy back the way it used to be.

Towelie: No more dealing with those medmen assholes.

Randy: China's actually a free and loving country that –

Randy: Wait! Wait, Towelie! Come on, I need you!

Towelie: I'm never working for a company that's regulated by a communist government.

Randy: Okay, okay... No more selling to the Chinese.

Towelie: Then say it. Say, "[Bleep] the Chinese government."

Towelie: I didn't hear you.

Randy: [Bleep] the Chinese government! There!

Towelie: Well... You just got your partner back.

Randy: This is it. This is the moment that Tegridy Farms got back on track.

This tracked with the show's refusal to kowtow to censorship. As we've learned again this week in the real world, it takes a lot of courage for companies to stand up to China with billions of dollars at stake, but South Park is willing to not only step up to the line but cross it.

Also after the previous episode aired, The Hollywood Reporter said, "Beijing has responded by deleting all clips, episodes and discussions of the Comedy Central show." In response, South Park creators Matt Stone and Trey Parker tweeted a mock apology to China on Monday that hit at the NBA:

“Like the NBA, we welcome the Chinese censors into our homes and into our hearts. We too love money more than freedom and democracy. Xi doesn’t look just like Winnie the Pooh at all. Tune into our 300th episode this Wednesday at 10! Long live the Great Communist Party of China! May this autumn’s sorghum harvest be bountiful! We good now China?”

BONUS: In another storyline, Eric Cartman was afraid of shots and, to get around getting vaccinated, he became a conscientious objector. He wore a t-shirt (see image above) with a picture of a uterus on it that says, "My body, my choice," further highlighting the absurdity of the "pro-choice" argument.