Critical race crazies are those who follow the ideology of separating people into categories of the oppressed versus the oppressors and seek out ways to find ‘systemic racism’ in every dimension of American society. They will stop at nothing to force individuals back into a time when everyone noticed race and judged others based on their physical attributes. This toxic way of thinking has taken hold of those who think with their feelings rather than their brains and led to the worst race relations in over 20 years. 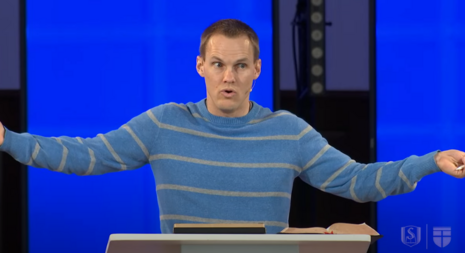 Churches are not immune to this toxicity either. McLean Bible Church Lead Pastor David Platt has demonstrated how one person with these flawed ideas can turn a whole community against each other. Back in 2018, Platt was interviewed on his decision to “repent for racial blindness.” “I look at my life and ministry and, in so many ways, my world has been so white,” he stated “just because we have a 106 different nations doesn’t mean we are pursuing the kind of diversity and community that God designs for us to.”

It was clear from the beginning that Platt would be bringing a political agenda with him while he was preaching the gospel. Over the past 4 years that he has been at the church there have been multiple cases of his personal biases creeping into his sermons. Platt recorded a series of episodes on the issues of “race and justice,” with videos named “what is your earliest memory of being aware of your ‘race’ (as defined in American society)?” and “what’s the difference between racial reconciliation and racial justice?”

Recently disgruntled members of the church have begun speaking out against Platt and his “woke” leadership. The Facebook group “Save McLean Bible Church” states that “the congregation is witnessing corruption, lack of transparency, deception, slandering, intimidation, and use of the pulpit to bully members of the church.”

Posts on the page also revealed that the church is listed on the Southern Baptist Convention’s website despite the MBC’s constitution prohibiting affiliation with a specific denomination. 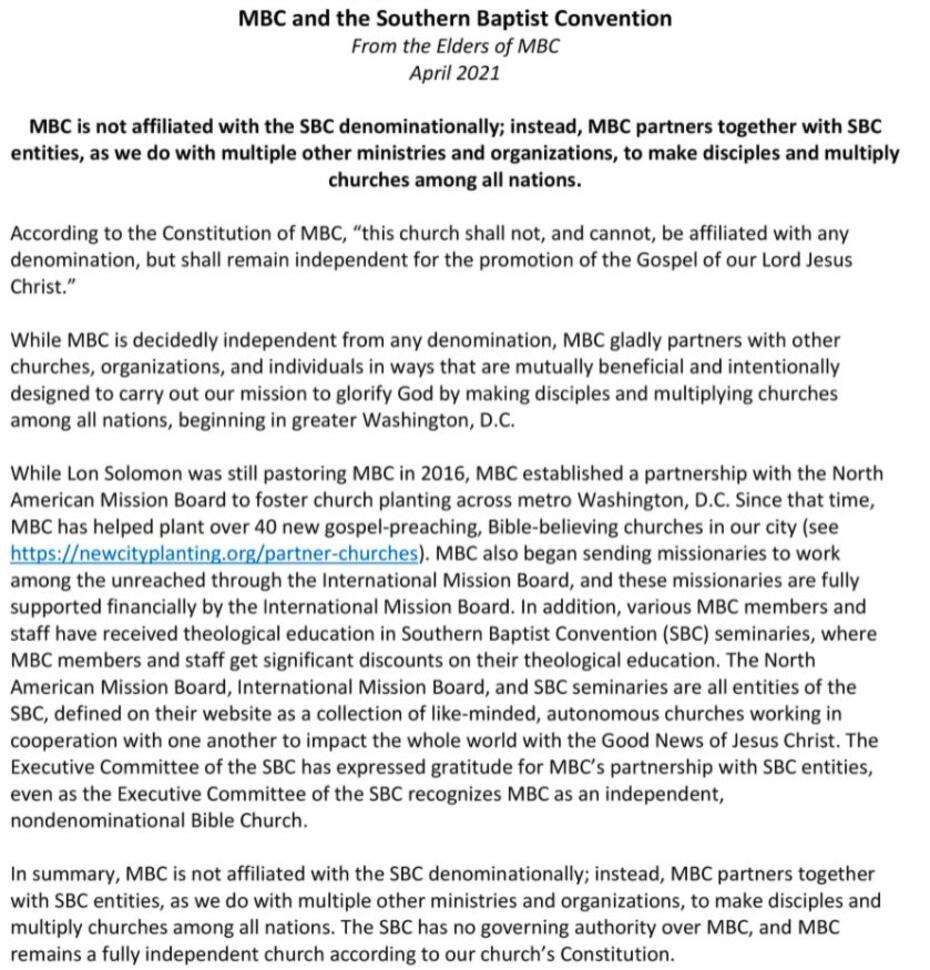 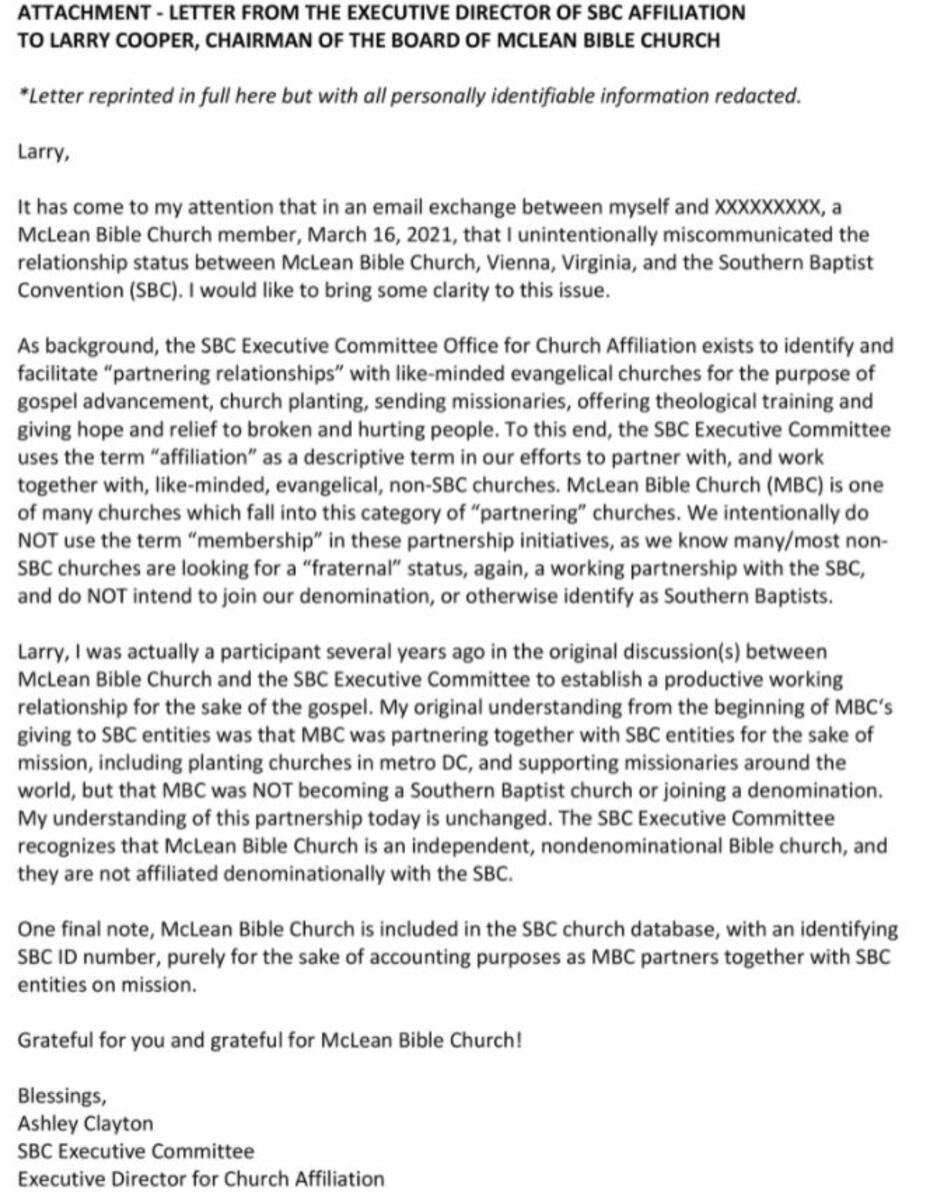 On June 30, the church held a members meeting to vote on affirming three new elders. The vote was shot down and the elders could not be confirmed so during the next sermon on July 4 Platt took several minutes to scold members of his congregation for “coordinating a divisive effort to use disinformation” to “take control of the church.”

On July 8 Mark Gottlieb, a former elder of MBC, wrote an open letter to the church's members saying “we were historically a conservative church and David is left of center — he’s taken our church down paths we never anticipated.” He went on to explain that “thousands of our brothers and sisters in Christ have left our congregation,” and “over a hundred writing letters to the Elders as they went.”

Thursday, July 15, five McLean members filed a motion for injunctive relief against MBC claiming that Platt and other leaders illegally prevented them from voting at the most recent congregational meeting.

People will only put up with this extremity for so long before they fight back, we can only hope that Platt will fall flat when it comes to pushing his radical agenda even further.