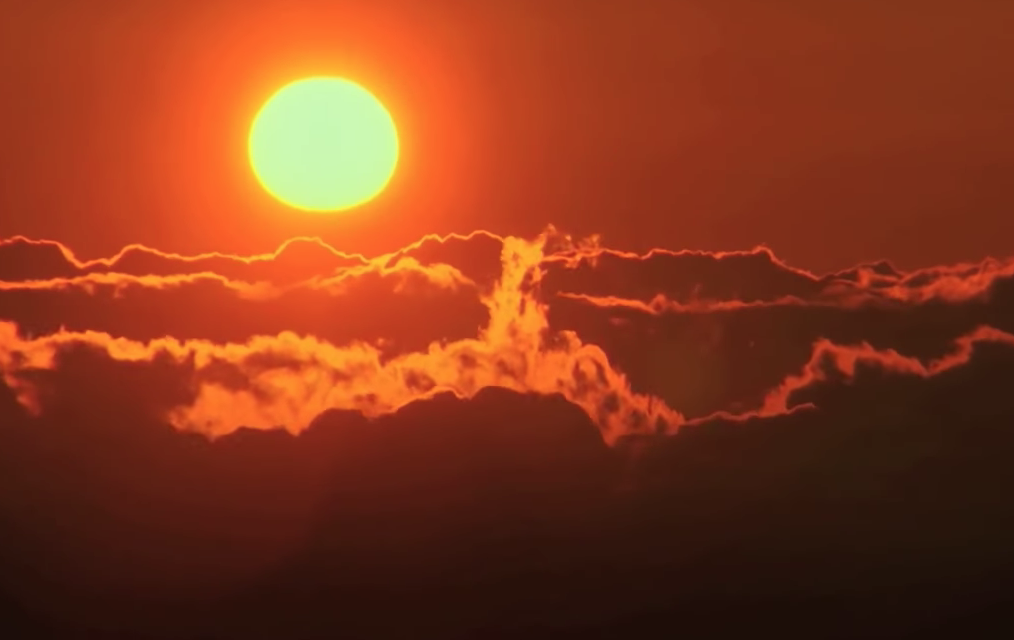 The United Nations Environment Programme (UNEP) announced July 16, that it was working with Google to create a platform that “aims to expand what the world knows about the impacts of human activity on global ecosystems.”

Caroline Haskins, writing for The Outline, bemoaned Trump administration cutbacks in funding for climate change research which led the UN to “lean heavily into private partnerships.” But a privately funded company producing open source data could possibly produce more accurate data than the opaque systems that created data debacles like Climategate. Unless Google’s liberal views and “shared vision” with the UN regarding climate, lead to compromises of its data.

“When completed, the platform will leverage Google’s cloud computing and earth observation public catalogs and for the first time enable governments, NGO’s and the public to track specific environment-related development targets with a user-friendly Google front-end,” a UN press release declared.

However, the “open-source” data platform is a long-term goal. Haskins noted that “it’s unclear if there’s a selection process” for which agencies will obtain access.

Reuters reported that the project will initially focus on freshwater ecosystems such as Lake Chad, but could be expanded to tackle other topics, such as desertification and plastics in the oceans.

Carly Casella of Science As Fact wrote that Google’s move appears to be the start of a larger partnership between the data giant and the United Nations.

“In the long term, Google and the UN hope to use satellite imagery and analysis to provide information on how the world is progressing with the UN's sustainable development goals - goals which include issues like climate change, economic inequality, innovation and sustainable consumption,” said Casella.