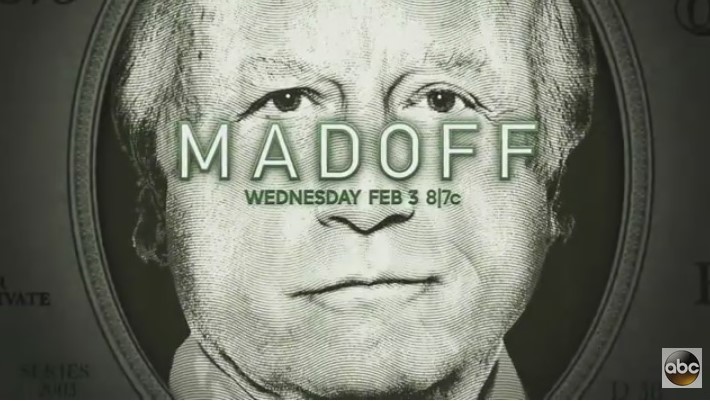 Award-winning actor Richard Dreyfuss lashed out at ABC over its miniseries about fraudster Bernie Madoff. He specifically complained about the network’s refusal to name banks in Madoff.

“They were afraid [the banks] would sue,” Dreyfuss told The Hollywood Reporter’s Stephen Galloway.

He argued, “Not only will they not sue us — because if they did, they would have to open their books — but we should be standing on the street corner, inviting their lawsuits.”

Dreyfuss starred as the title character in ABC’s Madoff, a miniseries about the financier’s fraudulent Ponzi scheme that cheated investors out of billions of dollars and eventually put him in prison

The miniseries premiered in February 2016 and re-aired in May. Dreyfuss also complained to The Hollywood Reporter that ABC failed to “advertise” the show when it was aired the second time, and declared the network was “not the same organization it had been.” 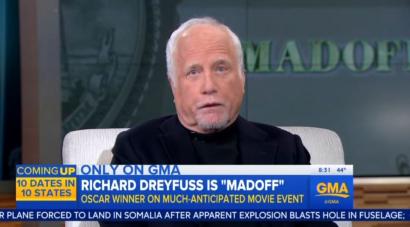 Betraying his left-wing views while promoting Madoff on Good Morning America in February, Dreyfuss indicated Madoff was only the “second most despicable man in modern history.”

Dreyfuss said the “most despicable” was former vice president Dick Cheney, whom he played in the 2008 film W.

On May 29, 2016, Dreyfuss also tweeted that celebrities who support presidential candidate Donald Trump are “whores.”